Towards a smarter, more secure market?

The market for products in security, doors and windows has shown promising signs in the last twelve months. Has this made the players in the industry feel safe in the knowledge it will continue? Phil Weafer reports. 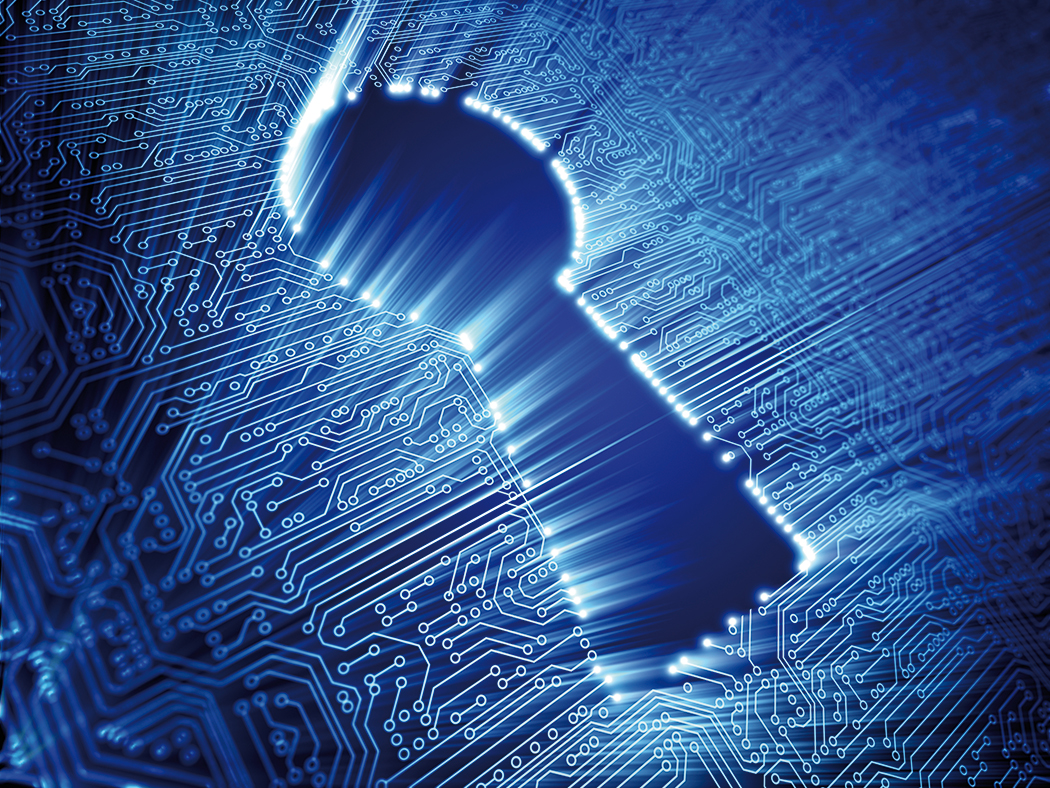 Although it may seem like it’s stating the obvious, the increase in building activity in Auckland and Christchurch has been greatly beneficial for this category. When speaking to suppliers for this article, I couldn’t avoid the positive effect the category has experienced thanks to the work taking place in the two cities.

As Tom Harrison of Windsor Brass, says: “Some of the regions are going all right, some are slower but it’s a city thing at this stage.”

Matthew Rutter at GD Rutter is another to reference these two big markets when asked about how things have been going: “Auckland and Christchurch are definitely the strongest areas and that’s where the majority of the growth has come from.

“Everywhere else is ticking along and not increasing by the same amount but we are seeing a slight increase in other areas. It’s very much Auckland and Christchurch focused.”

Allegion’s Jeff Bennett also points to the rise in dwelling consents as the main factor behind the success the company has experienced in the last year.

“Residentially we’ve seen rising consents in the market. Obviously Christchurch has kicked off and there is a lot happening there. There is also obviously a lot of work going on in Auckland as well with the Government housing but there is also a lot of private sector work coming in.”

SECURING A PLACE IN THE MARKET

The market has been positive as a result of the movements in the big two metro areas. What about a relative newcomer’s take on all this? Although an industry stalwart, Murray Baber, whose Baber Lock & Key has just completed its first year, says that his first six months were very much a process of setting the company up followed by a period of getting the name out there.

“The last six months have been good as we’ve become better known and the market is quite buoyant too. It is an exciting time, any new venture is exciting.”

Tom Harrison with Windsor Brass is another that has noticed increase in competition: “There are a number of new products out there and there is more to go around and it’s stronger competition. At the end of the day competition is good, it makes us all better.”

With the increase in business around the market, the inevitable increase in competition for market share comes along. Speaking to suppliers, I got a sense that more and more retailers and end users are looking to conduct all of their business and receive all of the products from the same company.

How to stand out? When it comes to surviving the harsh realities of the New Zealand climate, the suppliers I spoke with all stressed the need to be proactive in ensuring and maintaining products that will sustain the wide range of climates experienced across the country. One point that was constantly mentioned was the importance that the coatings on products are sufficiently strong.

Jeff Bennett at Allegion says that as a global business with local engineering capacity, the company prides itself on product quality and its warranties. To ensure that the product sufficiently meets the requirements that the local climate presents, the company puts all products through local engineers and testing facilities.

“The warranties we set aren’t plucked out of thin air, they are based on product testing. We set a minimum on our residential warranties of seven years on every product and test to that to ensure it will last at least that period of time and longer.”

Bennett feels this strengthens Allegion’s warranty because this offers a decent level of assurance compared to importing another country’s product, putting a warranty on it and essentially hoping for the best. One other point that Bennett stresses, and feels needs to be made clearer to the general public, is the need to maintain and clean exterior door and window fittings.

“Obviously it’s a harsh environment and things like cleaning are really important. People don’t always think about cleaning their door hardware but it’s something we include to let people know about, particularly the salt build up that can deteriorate product.”

Murray Baber also makes the case for having products that can last in our often harsh and varied climate: “It’s imperative really – you just can’t bring in any rubbish – and I guess that’s where we’re fortunate with our range of products that it is built with climate in mind, as any successful product has got to be for this market.”

Talking about the effect of climate on products, GD Rutter’s Matthew Rutter points to the impact of the small eaves that are a feature of so many Kiwi houses and are a source of additional wear and tear on door and window hardware.

So what does GD Rutter do to combat this? Mathew Rutter explains that “as much as possible with our product we have stainless steel componentry to meet the conditions and the manner in which housing is built.”

WILL THE KIWI CONSUMER SOON BE KEYLESS?

Last year’s look at the market for security products saw more than one supplier talking optimistically about the proliferation of keyless technology. Although keyless door hardware hasn’t yet taken a significant hold on the market, speaking to suppliers it certainly seems that this is where things are headed.

Tom Harrison at Windsor Brass gives the impression that there is a sense of inevitability about keyless technology becoming the focal point of the market: “Most people have had this type of thing in their car or on their garage door for years now but I think it is a bit of a want now and pricing has become more affordable. The other thing is it can be easily retro-fitted, instead of a standard deadbolt, that’s another factor.” To fulfil this demand, Windsor Brass has a keyless product that retails around the $200-250 mark.

Murray Baber is another to confirm that the price point for keyless technology has fallen significantly and cites this is a major factor behind its increase in popularity. In previous years there were price differences of $400 between a keyless system and a traditional lock and key, he says. But, now that volumes have increased and the price difference has decreased, keyless is more accessible for the end users.

Does this just mean digital keypads or are there other viable alternatives? “There are all sorts of wonderful things happening because they are beginning to read palms instead of fingertips and we’ve got a new lock coming in the high security area where the user places their hand on the levers and it reads if you are authorised to come in,” says Murray Baber.

One issue, says Matthew Rutter, is finding keyless products that have a sufficient Ingress Protection (IP) Rating so they are weather resistant: “You find a lot of these locks that you can buy from around the world are actually designed for apartment living. So you’ve got your main door and then you have your keyless locks so it’s literally a door coming off a hallway so they’re not designed for getting the weather.”

While Rutter says the company doesn’t have any keyless product at the moment, it will continue to monitor the situation and enter the market when the right product comes along.

Allegion was one of the earliest brands to market with digital locks. Jeff Bennett says that it took a period of time for the market to develop but, more education, growing awareness and customer advocates has meant electronic residential product has taken off. All this follows the global trend, says Bennett.

“As a business Allegion is strongly interested in electronic residential product and hopefully that means we’ll see some pretty exciting products coming forward in the next couple of years but Kiwis have been pretty slow to adopt generally I think. We like our keys and the security that provides.”

Looking ahead a little, the increase in the use of smart devices is set to impact on the market for security products. With connectivity improving constantly, consumers are becoming more tech savvy and looking for more uses of smart devices.

Allegion’s Jeff Bennett says that home security is a logical area that consumers will look to use these devices: “There are a number of systems on the market that utilise mobile devices for home security and we have a lock that interconnects with some of those systems and forms part of a solution that can be unlocked by a cell phone for instance.”

Bennett adds the caveat that, although he sees smart connections increasing in popularity, Kiwis will need to become quite a bit more comfortable with smart technology in general.

Matthew Rutter is another who sees this as a growing area in the market and again tempers that product will not be readily available until the technology is fully developed. He also says GD Rutter has a few exciting projects coming in regards to smart devices, so watch this space!

He surmises: “Supposedly the new iPhone will have NFC in it which will be capable of becoming your key. It will work like your swipe to go bank card. You’ll hold your phone up to the lock and it becomes your key which is very cool.”

Around the world, an app and a smartphone are admittedly not a commonplace means of getting into your hotel room, but it’s a technology that will trickle down through high-end residential applications towards broader spread domestic situations relatively rapidly.

One other aspect that Windsor Brass’s Tom Harrison feels is preventing the market from fully incorporating smart device technology is the cost. And then there’s the issue of interbrand compatibility.

“I think that smart device control will come but at the moment there is not a lot of compatibility between smart devices and the electronic systems out there. It’s still early days and I think that maybe 12-24 months down the line things will start to maybe head that way.”