What did this year’s International Home + Housewares Show in the Windy City hold for visitors? Martin Griffiths reports. 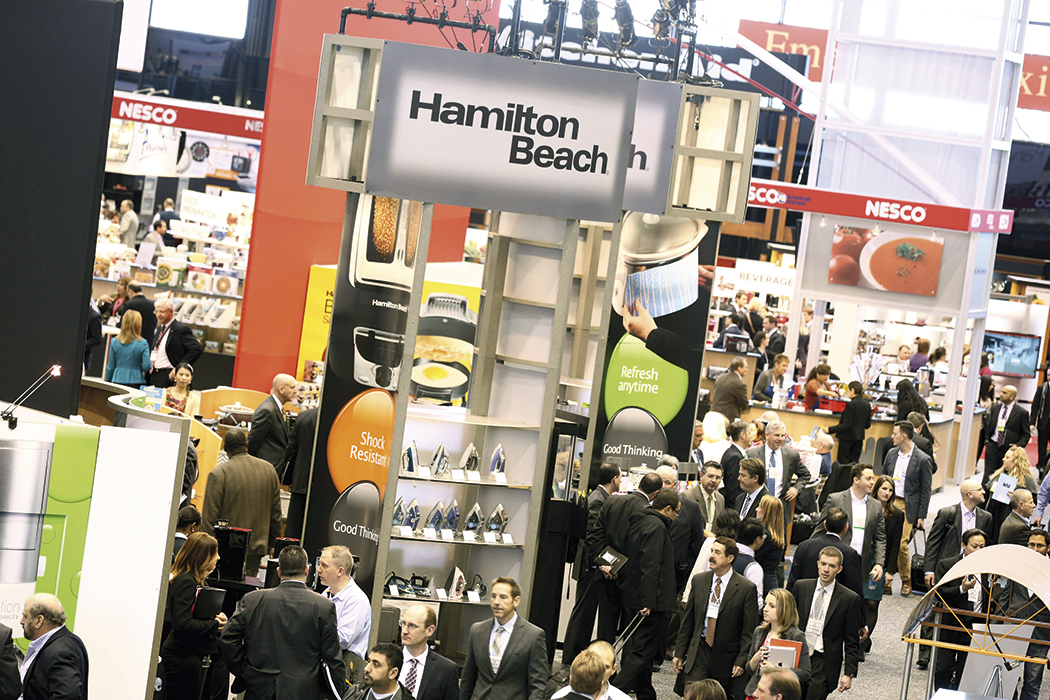 The windy city really lived up to its name this March as the mercury dipped to -5° Celsius ensuring the city’s Pedways were in full use. Chicago’s Pedways are underground walkways and skyways, which run beneath the hotels, office blocks and shops containing a complete subterranean world catering for every day to day need without having to subject oneself to the wind chill above.

Not that any extra incentive was needed to keep delegates attending the International Home + Housewares Show inside as they took advantage of wandering the halls to view the thousands of innovative products on display.

In addition to unique and well defined sourcing opportunities, the show offered first-class educational and networking opportunities for both speciality retailers and corporate buyers in the form of special exhibitions, creative displays and a full line-up of seminars on trends & design, visual merchandising and branding, retail success factors and consumer preferences.

The show has garnered rave reviews from buyers and sellers, and was sold-out with 2,100 exhibitors from 45 countries on display and recorded an increase in total buyer attendance.

Phil Brandl, President/CEO of the International Housewares Association (IHA), which owns and operates the Show, says the event kicked off with a very high Saturday attendance which continued through the close of the Show on Tuesday.

The 435 new exhibitors and the more than 10,000 new products on display drew attention from buyers and media alike. Indeed, media coverage of the show this year will generate in excess of 300 million consumer impressions through broadcast, print and internet coverage.

Interest was particularly high around the 3rd annual IHA Innovation Awards where 13 suppliers ranging from name brands to small entrepreneurs were honoured as winners.

More than 500 products were entered in the IHA Innovation Awards competition. The 65 finalists in all categories were featured in the New Product Showcases in the Buyers Club in each Show building. Coverage of other products which struck a chord with us at the show are featured around this article. 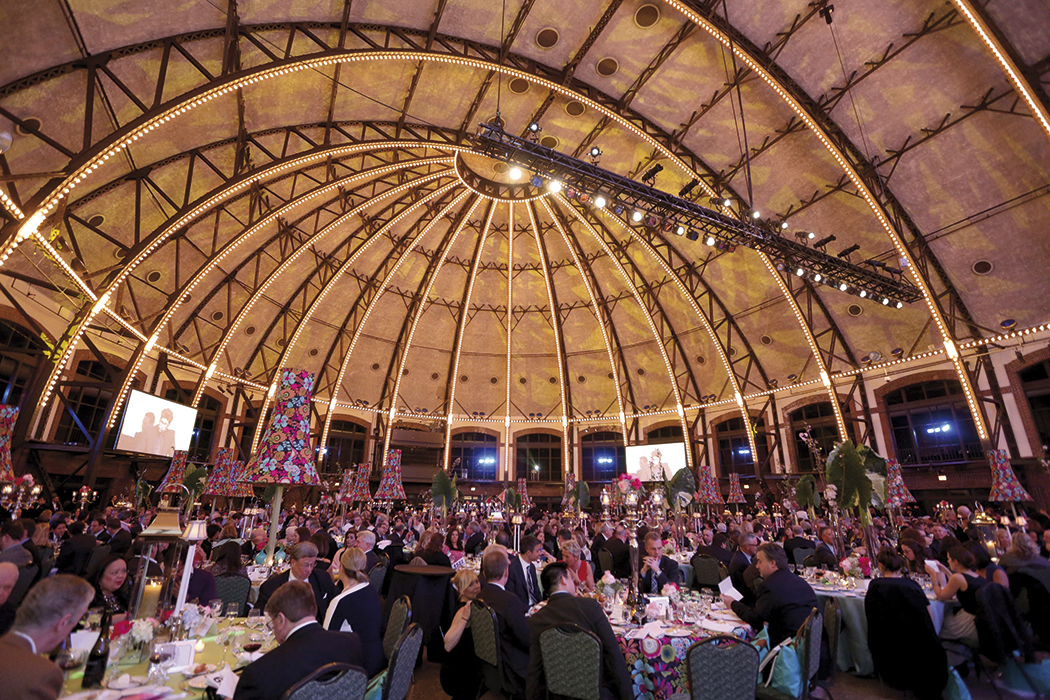 POTENTIAL FOR THE “CONNECTED HOME”

As the internet becomes more tangible for consumers and more and more household products become “smart” the potential is huge for the housewares industry, a panel of manufacturers, consumer editors and technology experts told an audience at the 2014 International Home + Housewares Show.

The panellists agreed that the growing trend will provide tangible benefits to their end consumers, and Lori Gonzalez pointed to the easy to relate to crockpot as an example: “The crockpot is all about making dinner on the consumer’s time. It enables the busy consumer to adjust the time and temperature of their food on their terms. The consumer is ready for this innovation.”

Melissa Beam added that an internet connected slow cooker won’t be viewed as such by the consumer. Instead, “They will look at it as something that fulfils their needs. That’s how internet connected products will need to be marketed. These products should solve a problem that consumers don’t even know that they have.”

Beyond crockpots, Sharon Franke noted that there’s been interest from consumers in internet connected refrigerators. “If a door is left open and the refrigerator can send an alert to the homeowner that would be a great application. Also, everyone hates it when their refrigerator breaks down – they have to wait for customer service or a part to be delivered – so if a refrigerator could do diagnostics and tell you what’s wrong with it, that would be a great time saver. It would solve a problem. Ultimately people should feel that they can’t live without their internet connected refrigerator. That’s how it will succeed.”

Is 2014 the year the connected home goes mainstream? While all of the panellists agreed upon the potential, they also noted that several hurdles would need to first be overcome.

Lori Gonzalez: “Two-thirds of Americans own a smart phone and in general, we are all moving towards a connected life. But the appliance can’t be smart for smart’s sake; it has to have a purpose. As manufacturers we need to have very specific insight into how consumers are using a product.”

Some 70% of consumers want smart products and 30 percent think the kitchen should be the smartest room in the home. But, adds Melissa Beam: “Consumers are wary because of the cost factor, so you have to have a value proposition. Also, there is still a small percentage of consumers that don’t want too much technology.”

Sharon Franke countered that many consumers simply don’t use the programmability of many high use household products like microwaves and coffee makers. “So, while ‘smart’ appliances have potential, there will need to be a better and easier user interface so people will use them.”

Another concern is data security, accord to Ohad Zeira. If an internet-connected appliance sends data to a homeowner, is that data secure? “We have found that some consumers are pulling back on giving out their personal information and have concerns about privacy, so that will be a challenge. Manufacturers will have to build trust with consumers on privacy issues.”

Still, Lori Gonzalez said that the potential for internet-connected housewares is huge, citing the explosive uptake of smartphones: “The engagement of smart appliances will be quicker as a result of how we are living our life tethered to our smart phones. There will be some consumers that will come along faster, and others will take longer. But it is a great time for this industry.”

Looking to next year, the International Home + Housewares Show will be held over 7-10 March 2015 at McCormick Place, Chicago USA. Attendee registration and additional show information are available at www.housewares.org.