Safe and sound or riding for a fall?

Does New Zealand’s construction industry – or the hardware channel come to that – still have a “she’ll be right” attitude when it comes to work safety? Jess Brunette reports. 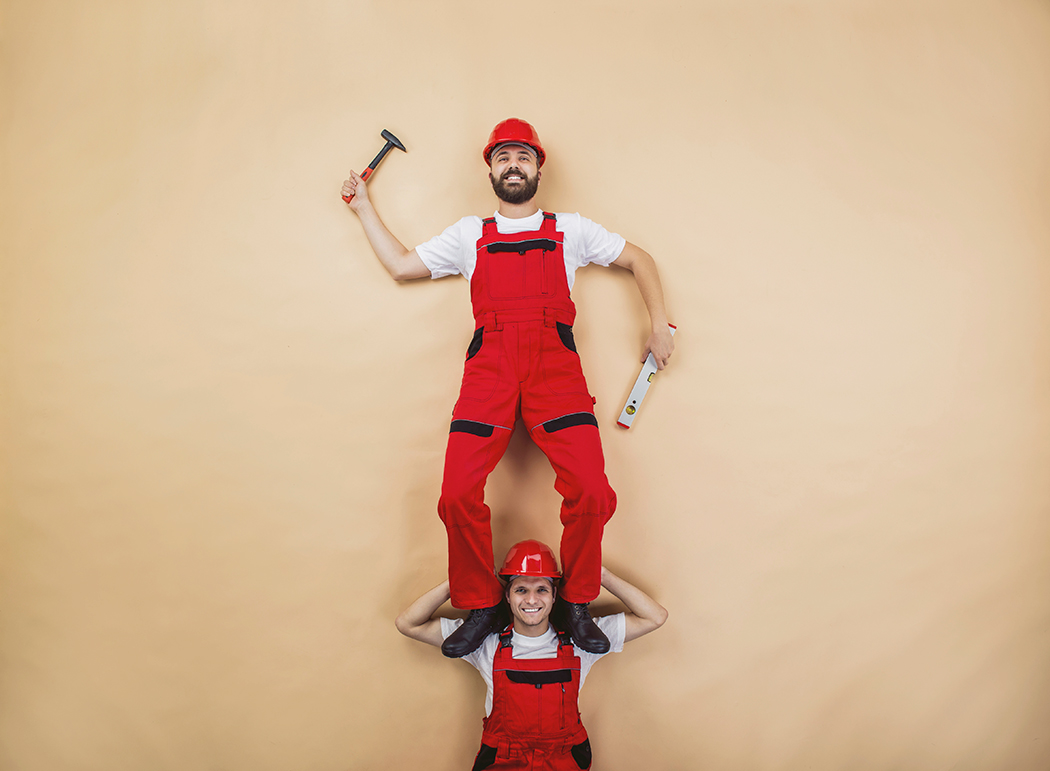 I asked several players in New Zealand’s hardware channel with a vested interest in safety for their thoughts on current attitudes to safety and, forgive the pun, the health of this market.

Not to be cynical, but while safety is paramount for those in the game turning a healthy profit is always a great incentive. Blackwoods Protector’s Pat Mayes has good news on that front.

“We have been going very, very well this year as there has been a greater emphasis on safety from businesses. And our view is that New Zealand businesses are getting much more in tune with safety requirements and that’s creating a lot of growth even for those with less experience in the safety industry,” he says.

And while Pat Mayes reports that products like footwear and gloves have been steadily trundling along there are peaks in some areas.

“Generally it’s across the board but we see peaks in safety signage and also height safety in the construction industry growing. So businesses are now much more aware of what they need to do thanks to agencies like the Ministry of Business, Innovation & Employment (MBIE).

Speaking of height safety, Edge Protection’s Karl Emslie confirms this generally positive outlook: “Our business has been really good in the last year with the response to active legislation around working at height seeing tradespeople actively looking into health and safety solutions,” he says.

Along with a stick there should always be a carrot – as well as answering “why must I?”, there should be a response to “why should I?”. Karl Emslie explains that the Edge Protection product was developed specifically to create a quick, and efficient alternative to ground-up scaffolding, especially for new single story homes.

“The biggest advantage we offer is time efficiency as we can create a custom solution for a range of applications. For example, guys who work on garages for a living as opposed to guys who do sky scrapers.”

Also in the height safety game, Jeff Wearmouth of Easy Access reports healthy growth in the last financial year for its edge protection and height safety products, which are up 15% on the previous year. This follows on from three years of solid growth brought about by legislation that saw the MBIE actively enforcing edge protection on single storey houses.

And while Edge Protection and Easy Access and others in the height safety game have done well from these initiatives, legislation can also be a double edged sword with reports from players in scaffolding about sites being sanctioned thanks to not having guardrails at heights of only 700mm.

I asked Jeff Wearmouth for his thoughts on incidents like these and what the implications might be of the proposed Health & Safety Reform Bill that is scheduled to see the light of day later this year.

“I think the Bill is a good thing and is needed. However workplace inspectors still have to have a level of practicality especially with access. Maybe there are some guys on the ground who are enforcing things to the letter without looking at the whole picture in terms of practicality.

“Height safety guidelines that an individual company may enforce are one thing but when it comes to Government enforcement you have to be careful with a blanket rule covering every situation.

“To summarise I definitely think that the reform is needed and heading in the right direction however the interpretation and imposition of regulations on the grounds need care.”

Blackwoods Protectors’ Pat Mayes has taken a proactive approach to the proposed Health & Safety Reform Bill having partnered up with Work Safe New Zealand and several other players in the hardware channel to create a series of seminars on workplace safety that received a positive response so far.

“That demonstrates that New Zealand manufacturing is becoming more mature in looking into safety issues and getting on the front foot with it and part of that is driven by the upcoming changes to the Health & Safety in Employment Act which is over 20 years old,” says Mayes.

By all reports, safety is becoming a focus for the whole industry and anyone involved in the business needs to get on board. But, with the Health & Safety Reform Bill still being processed, only time will tell what true changes it will bring to the channel. 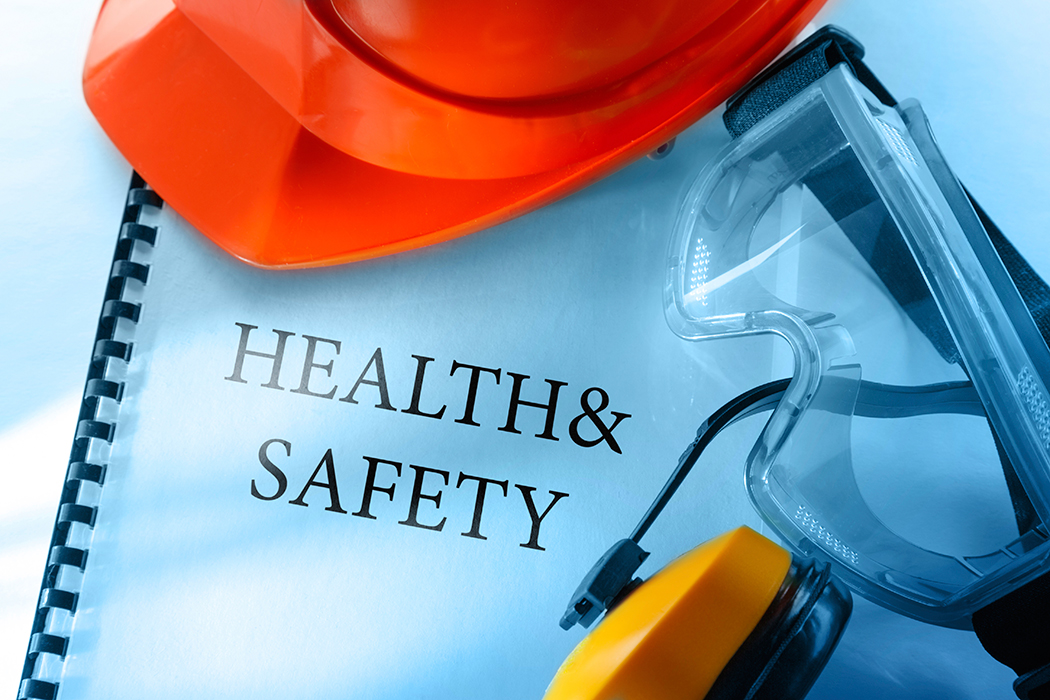 Building Skills Maintenance (BSM) is an initiative sponsored by BCITO, Site Safe, Blackwoods Protector, Knauf and Colorsteel (among others) with the goal of ensuring “that all industries are well informed and educated on the key areas such as understanding their responsibilities to deliver a safe work environment for workers and staff alike.”

BCM is running two road shows in 2015, one aimed at manufacturing and the other focusing on the construction industry. For the manufacturing roadshow, WorkSafe NZ and ACC will host seminars focusing on airborne contaminants, noise, workplace transport and manual handling and give attendees a chance to learn about crucial health and safety issues and updates on the new Health & Safety Reform Bill being introduced in 2015, talk to local WorkSafe inspectors and hear from ACC about using a risk management approach to address manual handling.

More details will be released on the construction seminars but dates are confirmed for 1 September in Gisborne and finishing in Westport on 26 November.