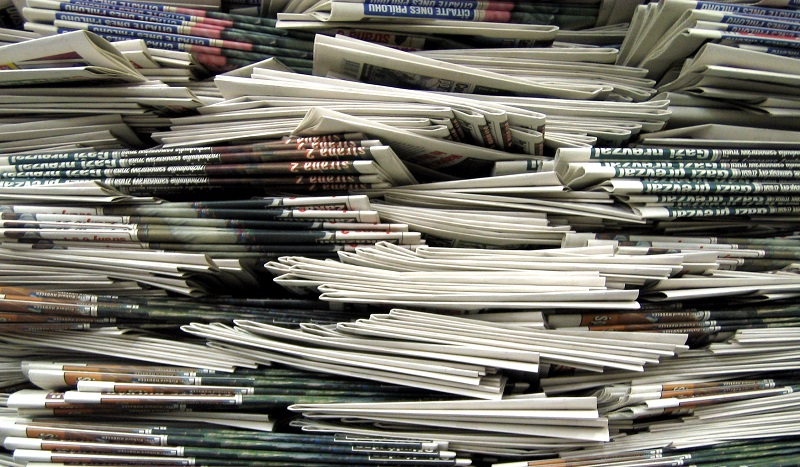 During the quarter, three Bunnings Warehouses and one smaller format store were opened and 14 additional sites were under construction at the end of September. www.wesfarmers.com.au

Woolworths opened 4 additional Masters stores in the new format during Q1 (bringing the total to 62) and refitted one store in Victoria. Its Q1 FY2016 sales show progress in respect of the new format stores' performance but it's nowhere near out of the woods yet.

The plan is to have approximately half of the Masters network in the new format by the end of the financial year. The incentive is that the new format/refitted stores are bettering the average sales per store of those in the original format by more than 30%. Still it admits: “Whilst we are pleased with the progress of the new format stores, there remains much more to do.” www.woolworthslimited.com.au

Kingfisher says it is on track to close around 15% of its surplus space in respect of B&Q by the end of FY2016/2017. That means losing some 60 stores in “over-spaced catchments. www.kingfisher.com

Home Retail Group has completed 25 more store closures for B&Q competitor Homebase and has also accelerated its infrastructure cost reduction programme. At the same time it has just announced 43% growth in digital sales to 10% of total sales. www.homeretailgroup.com

In Quebec, Rona has now completed the acquisition of all 20 of the franchised stores in its network, operating under the RONA, RONA L’entrepôt and RONA Home & Garden banners. The stores, 18 of which are located in Québec and two in Ontario, generate more than CA$500 million a year in retail sales and cost RONA CA$193 million. www.rona.ca