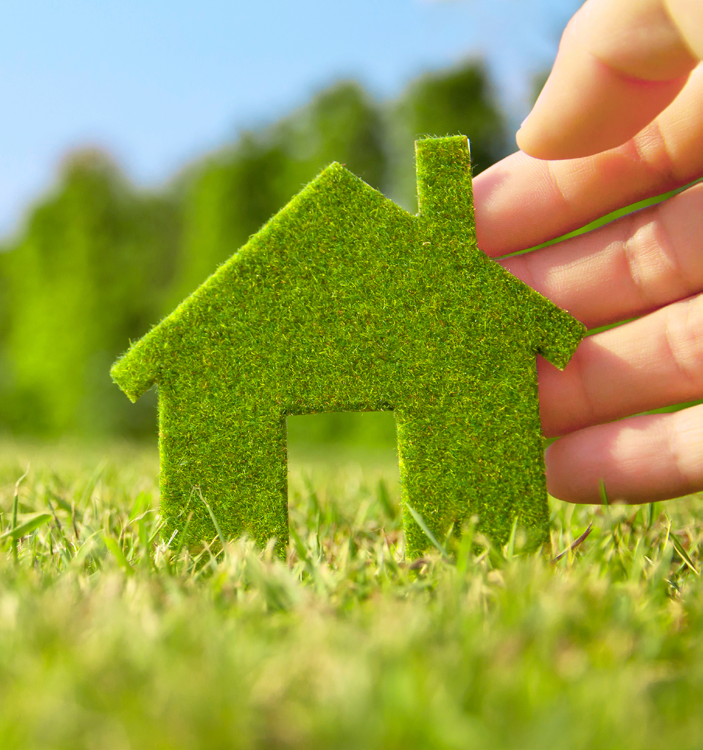 The 3rd Sustainable Housing Summit (Auckland, June 15; Christchurch, June 17), has some big names on the bill.

Andrea Reimer, the Deputy Mayor who’s helping transform Vancouver into one of the greenest cities in the world, will share lessons learned and inspiring ideas at the third Sustainable Housing Summit (Auckland, June 15; Christchurch, June 17), the biannual summit is presented by the New Zealand Green Building Council (NZGBC).

As the international keynote speaker, Reimer will share insights on the city’s award-winning Greenest City Action Plan. Vancouver has become a leader in urban sustainability and resilience – already, more than 50% of trips around the city are made by bike, walking or public transport. Andrea Reimer is the lead Councillor involved with the plan and was awarded the Queen’s Jubilee Medal in 2013 for her leadership on the initiative.

Lively panel discussions are also promised, with senior journalist Mihingarangi Forbes acting as MC at the Auckland summit while sustainable housing expert Matthew Cutler-Welsh will be the MC in Christchurch.