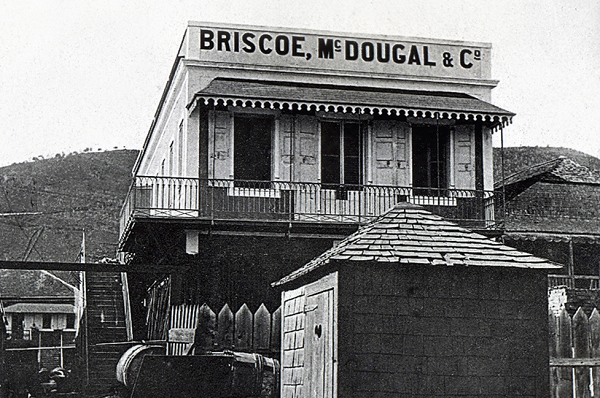 Online sales have grown by some 40% compared to last year and now contribute over 5% of total Group sales.

Looking ahead, Group Managing Director, Rod Duke, says: “Our bottom line is tracking well ahead of last year despite the high levels of competitiveness across the retailing sectors in which we operate."

Scheduled to announce its first half results on 19 September, at this point Gross Profit Margin (dollars and percentage) are expected to be "significantly higher" than for the first half of last year.

“We are expecting to report an increase of at least 32% over last year’s profit for the first 6 months. This would represent a record first half Net Profit After Tax (NPAT) of no less than $27 million,” says Duke.