HOW WOOLWORTHS IS EXITING HOME IMPROVEMENT 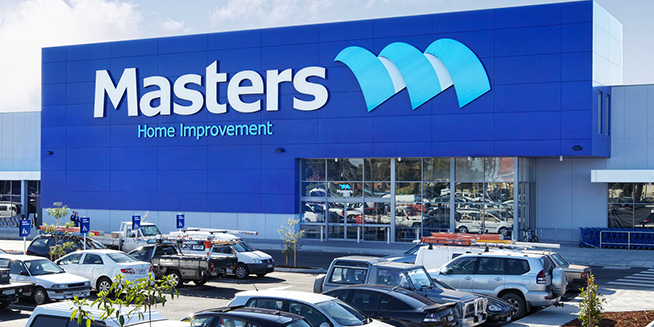 More on the details around Woolworths' divestment of its home improvement business. But has Lowe's now thrown a spanner into the works?

It’s taken Woolworths seven months to reach the point where it could reveal how it would be exiting its failed home improvement business.

Having announced its intention along with Lowe’s to exit from the Hydrox JV vehicle on 18 January, on 24 August Woolworths set out its stall for the divestment of its various home improvement properties – Masters inventory and real estate and its Home Timber & Hardware Group businesses.

The following is an outline of what will transpire, bringing in gross revenues of some AU$1.5 billion, the only piece of the jigsaw missing now being what Woolworths will have to pay Lowe’s for its 33% stake in Hydrox.

Metcash, through its Mitre 10 Australia subsidiary, is funding the acquisition through a combination of equity (AU$80 million) and debt (AU$85 million).

HTH reported sales of some AU$970 million in the last year.

Net proceeds from all of the above after costs will be just AU$500 million, says Woolworths, and less once shareholders are paid out.

The following day after announcing the DIY divestment, Woolworths reported its full year FY2016 result, including what we understand to be the first reported loss since the company listed 23 years ago.

Home Improvement was put to one side as a discontinued operation but still showed a negative AU$218.8 million EBIT in the year end result.

Woolworths’ net loss was AU$1.23 billion in the year, compared with a profit of AU$2.15 billion last year.

Ironically, following the announcement that it was finally losing its DIY millstone, Woolworths shares rose strongly.

Footnote: Today, 29 August, Lowe's, clearly fed up with the whole divestment process which it hasn't really been a part of, has sought a winding up order on Hydrox (the Masters JV vehicle). More news as it comes to light. Read all about Lowe's objections here.