RETAIL STANDS UP TO BE COUNTED FOR WESFARMERS 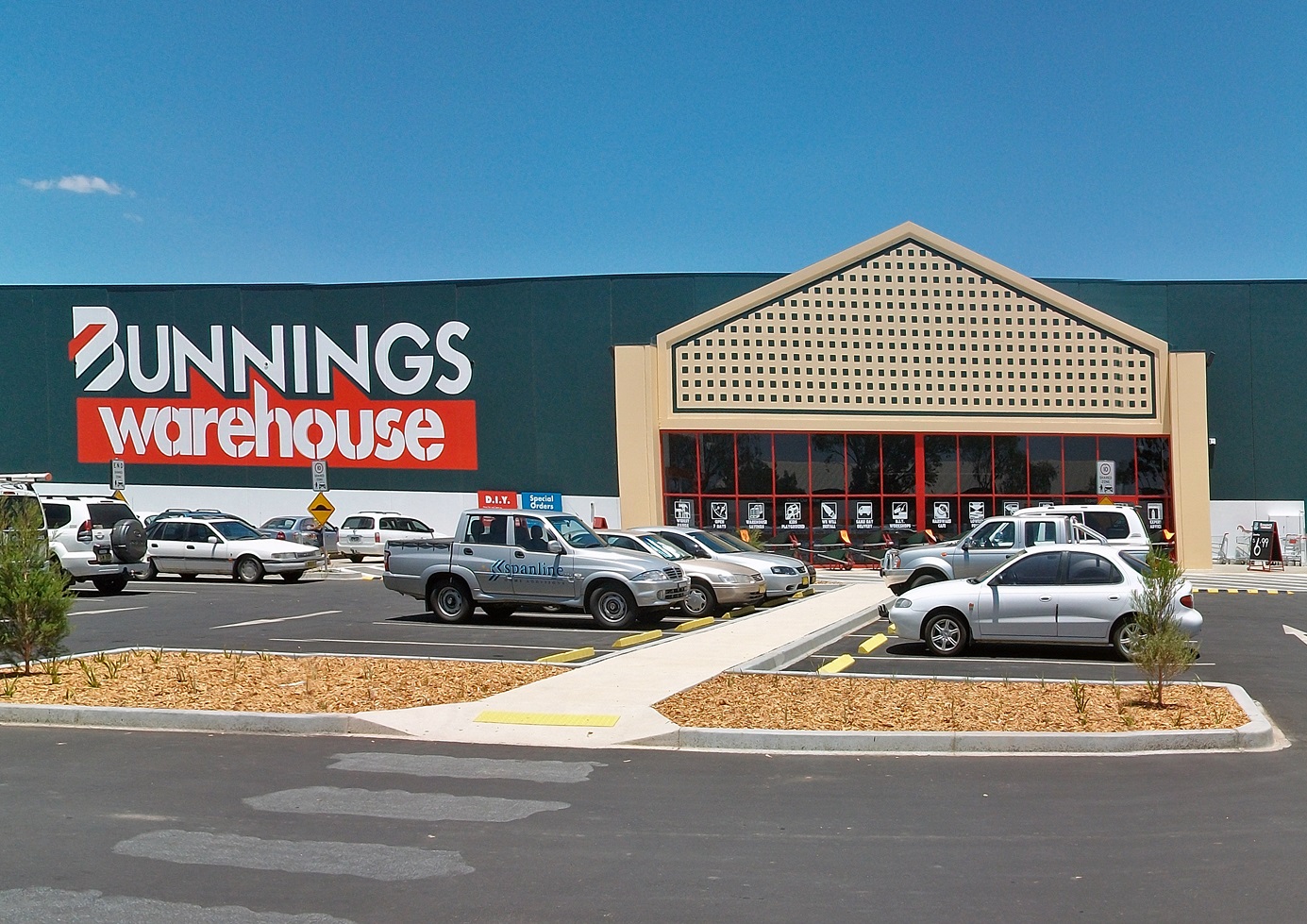 Wesfarmers’ ANZ half year result this morning was saved by its retail businesses and Bunnings in particular.

Says Wesfarmers: “Strong performances across the Group’s retail portfolio supported continued earnings growth in a period in which low commodity prices provided a significant headwind for the Group’s Resources business.”

Indeed, compare the retail portfolio, with 9.2% added to its EBIT, to that of the resources businesses, whose earnings were –87.8% after a “substantial” decline in revenue!

But the Home Improvement & Office Supplies division in particular came to the rescue, within which Bunnings showed well with ANZ earnings +13.4% to AU$701 million from revenue of AU$5.5 billion (itself +10.9%) and store on store performance +7.9%.

“Bunnings produced another very strong result in the half,” says Wesfarmers. “Bunnings’ results reflect the broad strength of its offer and solid execution of its strategic agenda. Sales uplifts were achieved in both consumer and commercial areas following the delivery of more value to customers, merchandising improvements and extended brand reach through growth in the store network and further digital enhancements.”

Wesfarmers expects more sales and earnings growth from Bunnings for its second half year but, it warns: “Changes in the competitive environment, which could include elevated levels of competitor clearance activity [i.e. from Masters], may result in short-term volatility of trading margins.”

In terms of real estate (in itself still a strong performer for Bunnings), across Australasia, some 14-16 new Bunnings Warehouse stores are expected to open in the 2016 financial year with a further 16-20 in the 2017 financial year.

Beyond 2017, Bunnings Warehouse stores are expected to open at the rate of 10-14 each year.

You can find all the reports on Wesfarmers' half year here.