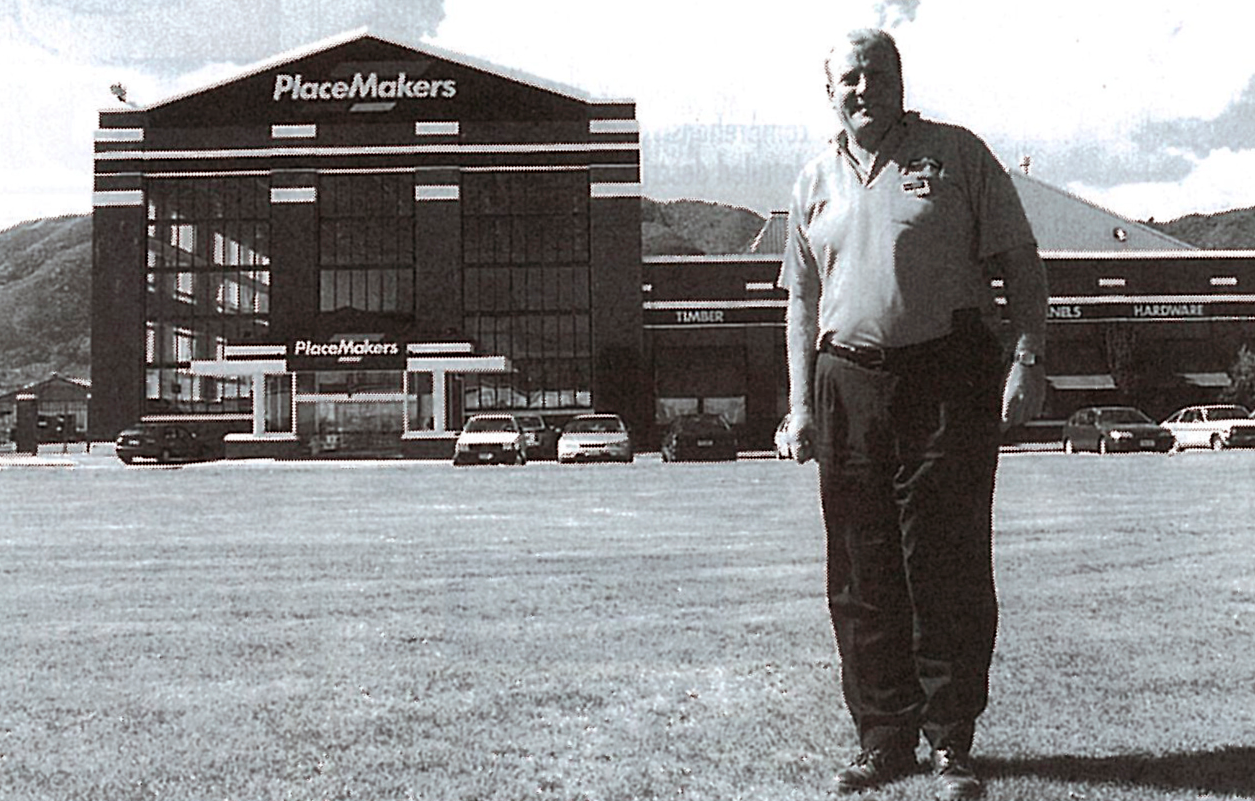 From the archives of NZ Hardware Journal in May 1996, we find PlaceMakers freshly installed in its historic Seaview premises. 20 years later, a new site beckons.

This month, 20 years ago, New Zealand was talking about the imminent demise of first-past-the-post elections in favour of proportional representation (MMP). 1996 was also the year Hell Pizza arrived here. We know which of the two we’d rather have had…

20 years ago, in May 1996, PlaceMakers Seaview Park had been in its historic Petone premises just six months.

Leased by Fletcher Merchants from then owner Southpac, the former Ford Motor Co building had been shipped from the US in the mid-1930s, with the now landmark pseudo-classical brick frontage added once completed.

During WWII, Ford used the building to manufacture munitions, explosives and army Jeeps but, by 1987, most of Ford’s assembly had moved to South Auckland, so the Seaview plant was decommissioned, closing in 1988. 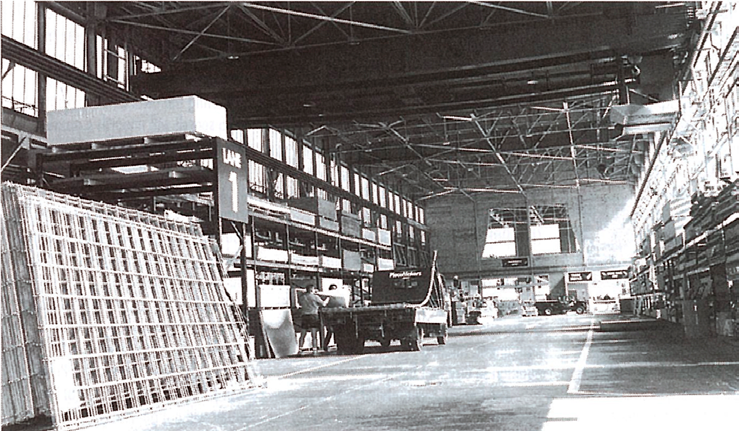 Having been empty for almost 10 years, PlaceMakers took on the massive space (4,500m2+, see above), which was big enough to accommodate not only a fully enclosed drive-in timber yard (the first in in the PlaceMakers group?) but also a frame & truss operation to boot.

20 years ago, the Seaview JV Operator was Greg Hooper (see above - apologies for the quality of the photo!).

20 years later, by August or September this year, having outgrown the current building, the Hutt City branch will move to a new purpose-built store just up the road from the current site.

At that point, , says agent Colliers International’s Tim Julian (021 488 029), the current historic building will be treated to some refurbishment , strengthening and other modernisation work before a new tenant moves in in 2017.

So PlaceMakers gets to keep its "Seaview". Then as now?