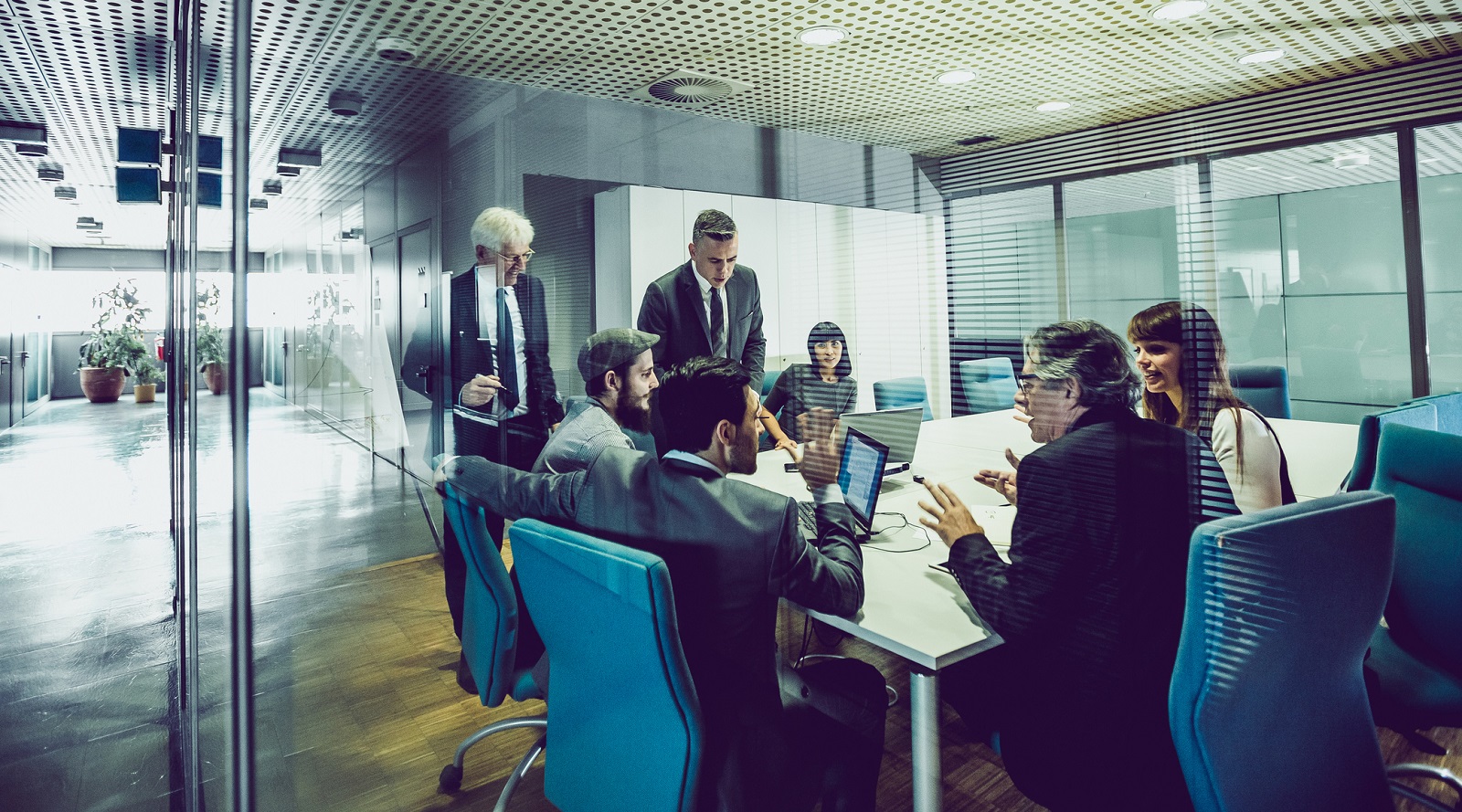 Some of the most significant recent supply side deals of the last few weeks.

The deal consists of a US$525 million cash payment, US$250 million at the end of year three, and annual payments to Sears Holdings of 2.5-3.5% on new Stanley Black & Decker sales of Craftsman products through year 15.

Stanley Black & Decker says it will “significantly increase [the] availability and innovation of Craftsman products and add manufacturing jobs in the U.S. to support growth”. 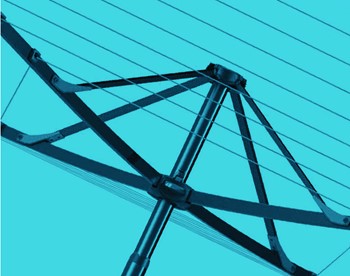 It is reported that Hills had been looking to divest its home living products business following the end of an exclusive licensing deal with Woolworths due to the closure of Masters.

AMES has bought Hills’ tooling equipment and trademarks and says it plans to revitalise a range that includes clotheslines and laundry products.

For its part, Hills says it is reverting to its core competences in technology products and services.

The deal marks not only continuity and a new era for the Kiwi company but also the continued employment of its more than 700 employees in New Zealand and overseas.

Established 34 years ago in a garage in Cambridge by founder and Managing Director Brendan Lindsay, the company has seen its brand become recognised around the world.

Moreover, Newell has agreed to keep manufacturing in New Zealand for the next 20 years at Sistema’s recently opened 52,000m2 manufacturing facility near Auckland airport.

Brendan Lindsay will step down from his position as Managing Director, saying: “It has been an incredibly exciting, and at times challenging, journey that is a tribute to the hard work and dedication of a lot of people who work and have worked for the company.”