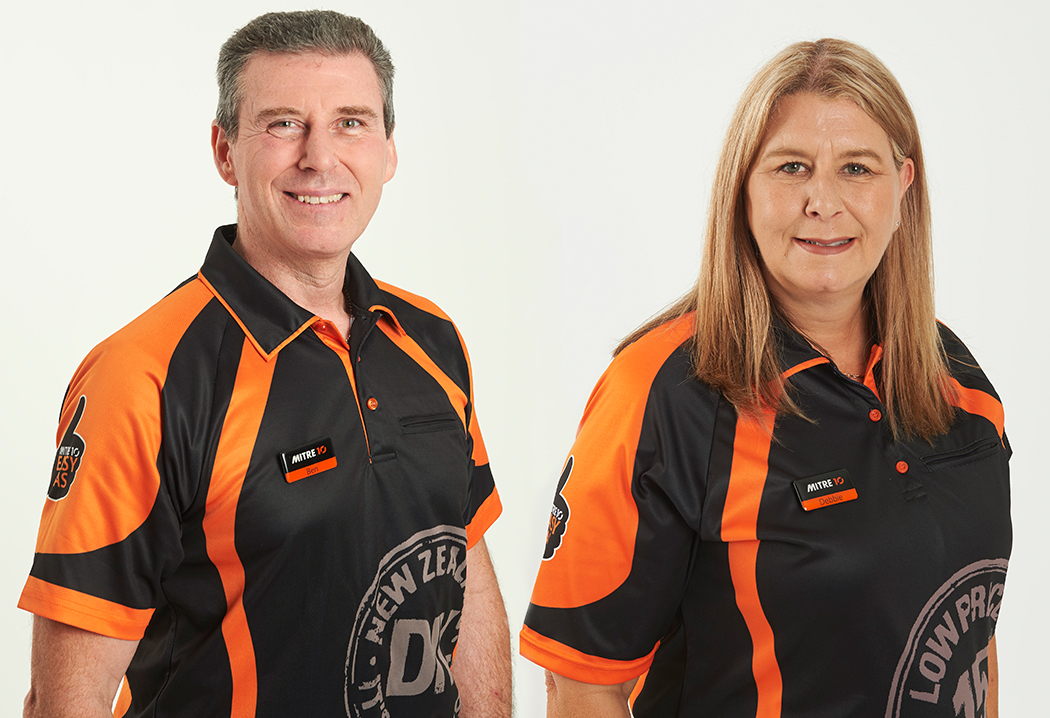 Mitre 10 returns to Kerikeri with a new store owned by experienced operators Ben and Debbie Leduc.

Due to open in the middle of this year, the store will have an undercover garden centre, covered drive through and a large timber and building materials yard, as well as a full-service Columbus Café, playground and 200+ car parks.

The store's owners are Ben and Debbie Leduc who will be relocating to Kerikeri from Auckland.

“We’re excited to have this opportunity to become Mitre 10 store operators and thrilled to develop this site,” says Debbie.

“Mitre 10 has long wanted to re-establish its presence here in Kerikeri so it’s fantastic to be a part of making that happen,” adds Ben.

Both Ben and Debbie are experienced business and retail professionals who are excited to settle in the region and confident that the new store will be welcomed and embraced by the community.

If you're thinking the Leduc surname sounds familiar, it is.

He played an instrumental role in introducing the Mitre 10 MEGA format to New Zealand and also brings to bear significant retailing and hardware management experience in both Canada (Reno Depot and RONA) and Australia (Mitre 10).

Check out his LinkedIn profile here.