Which ITM stores, individuals and suppliers were honoured at Shed 10 in Auckland on 25 July? 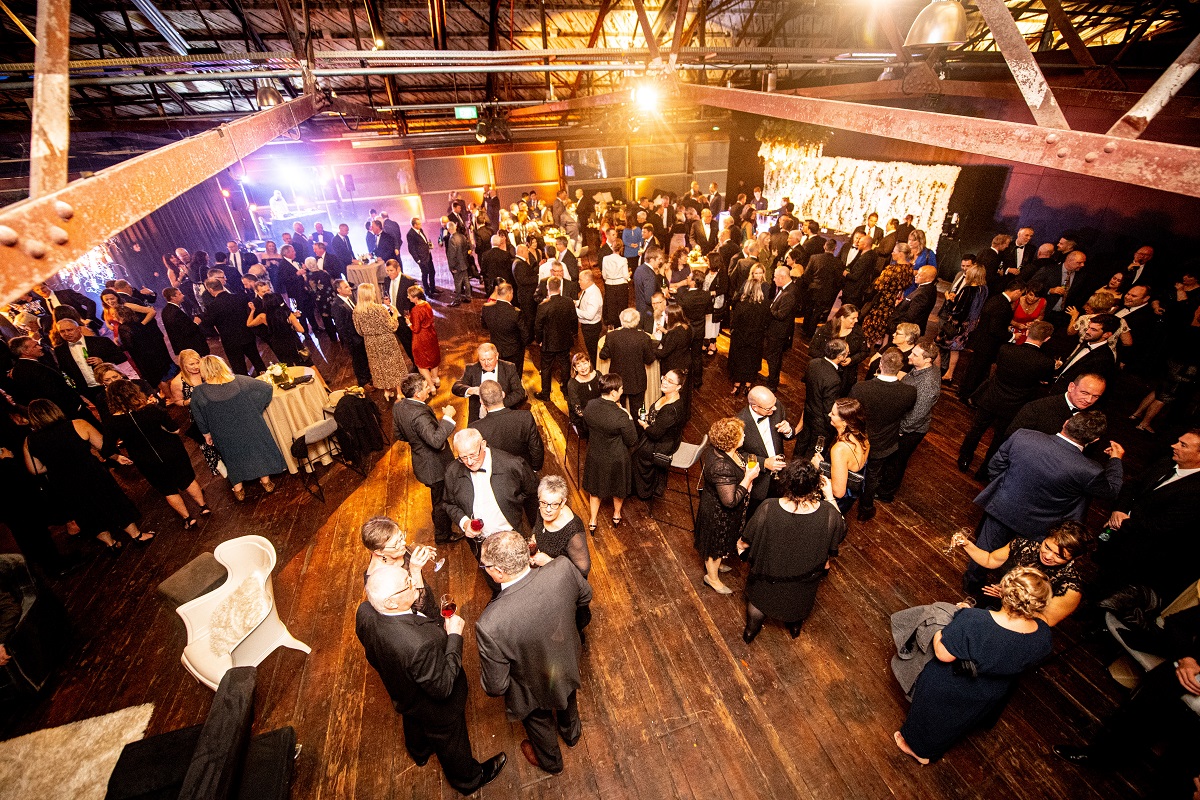 Ably MC'd by Simon Dallow and with keynote speaker Grant Dalton from Emirates Team NZ (below), ITM recently celebrated its highest-achieving members, individuals and suppliers at Shed 10 in Auckland. 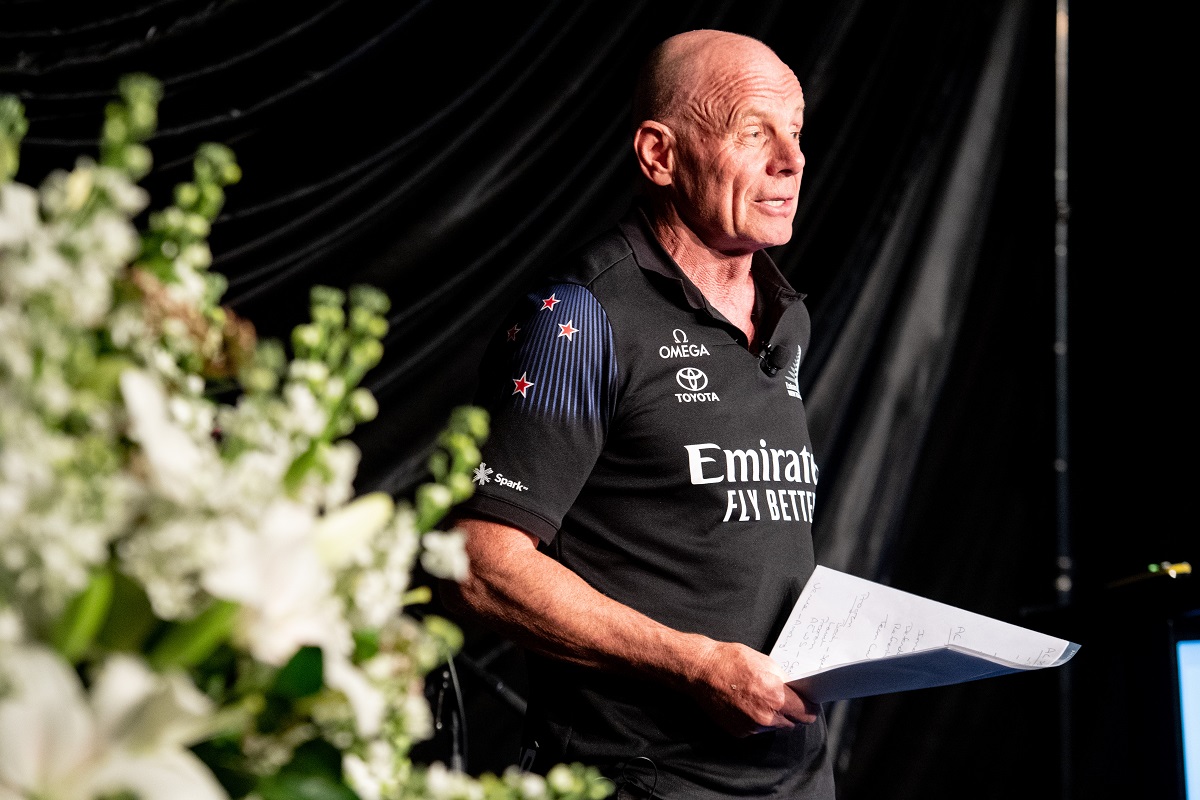 The winners were as follows... 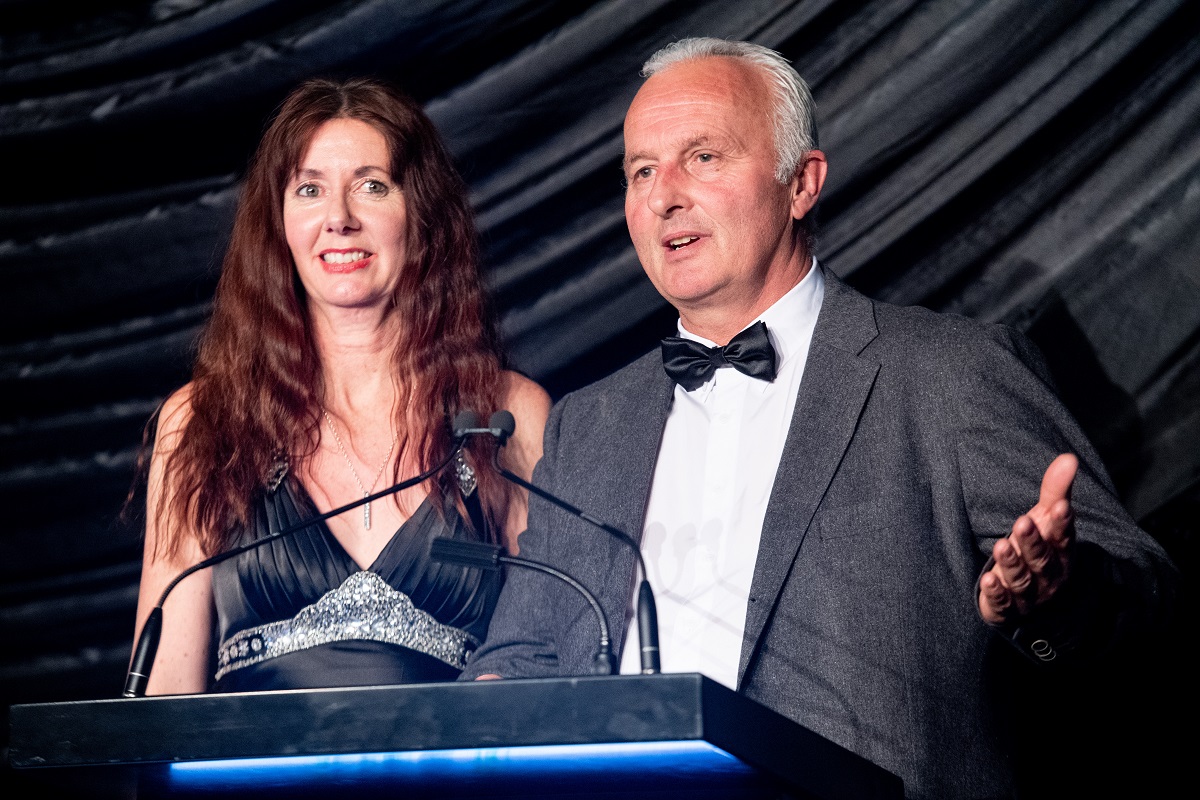 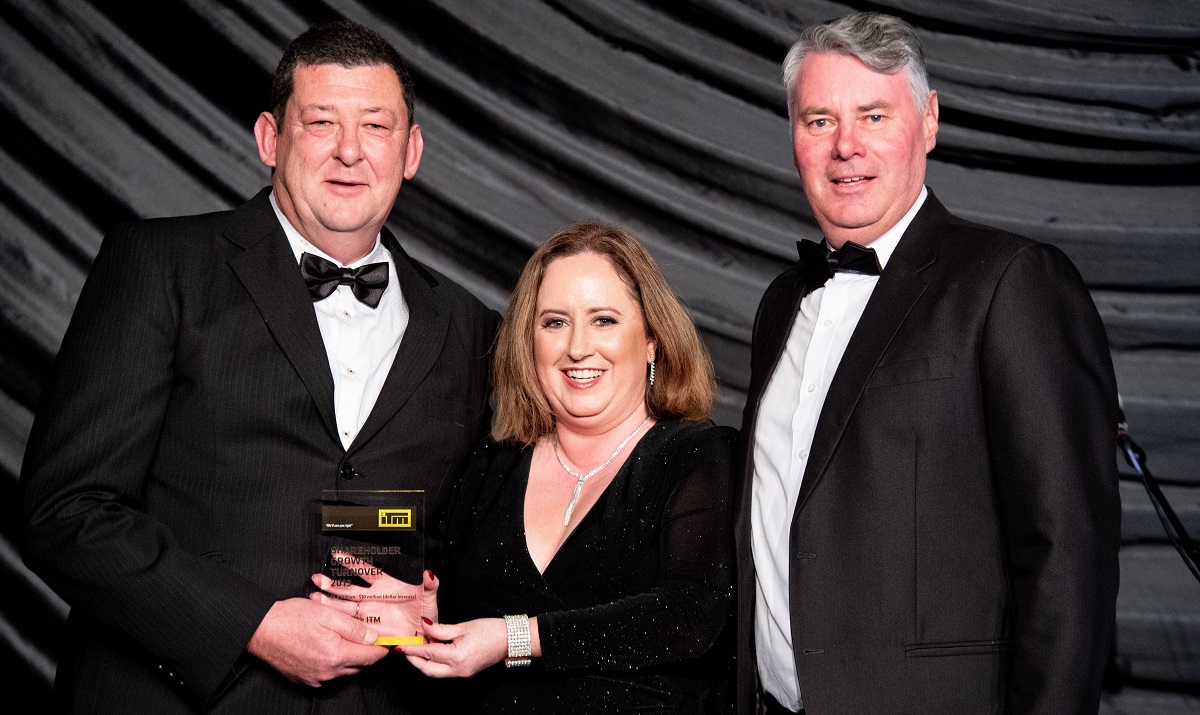 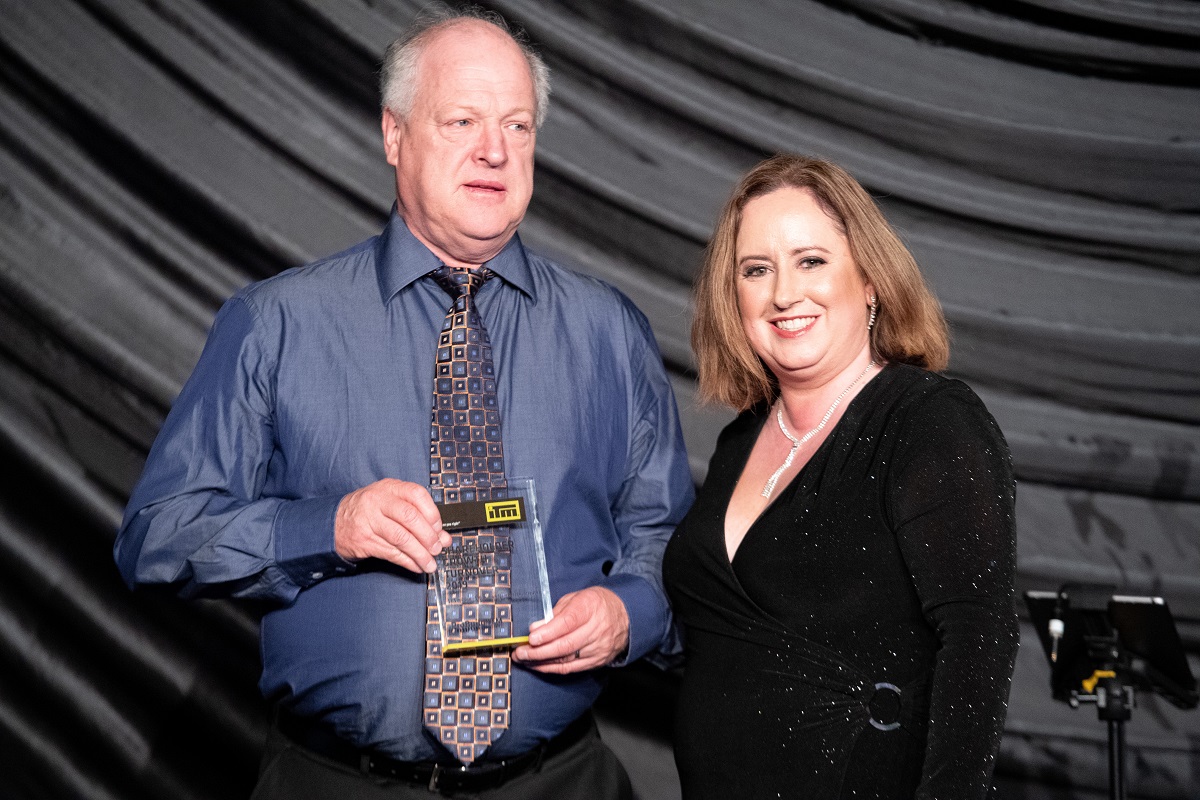 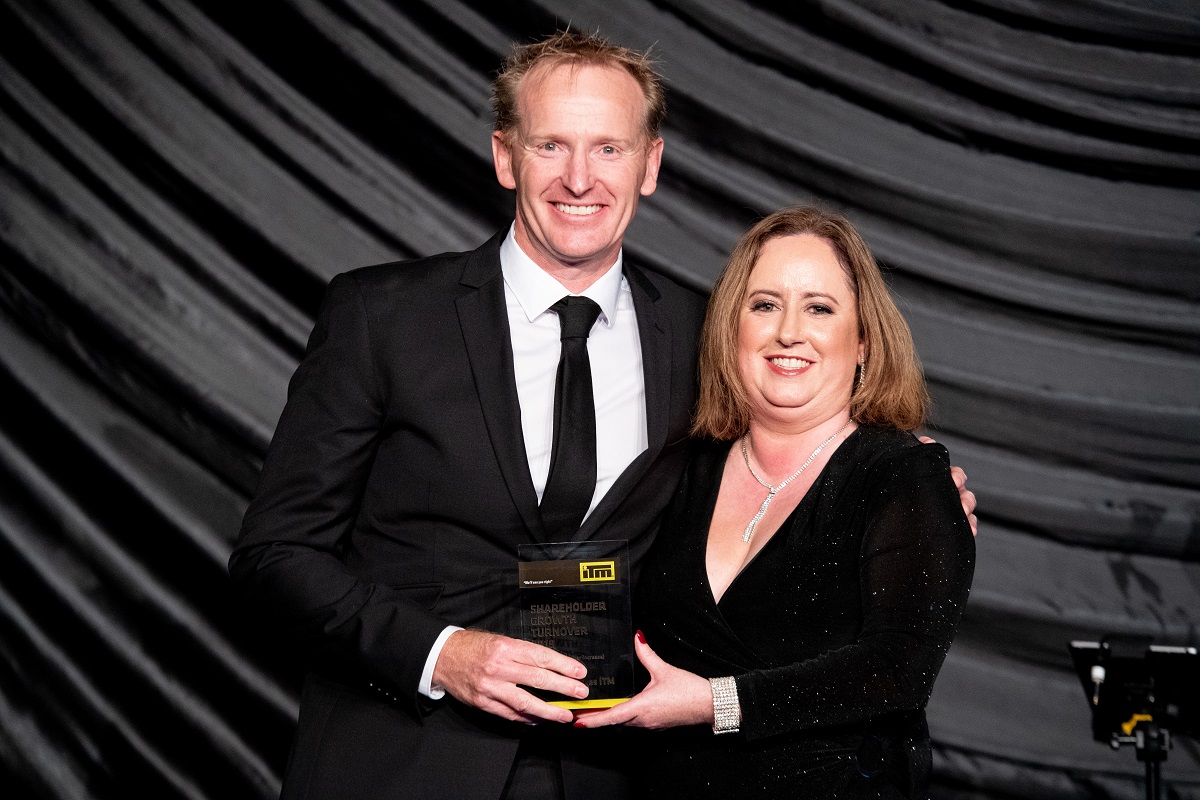 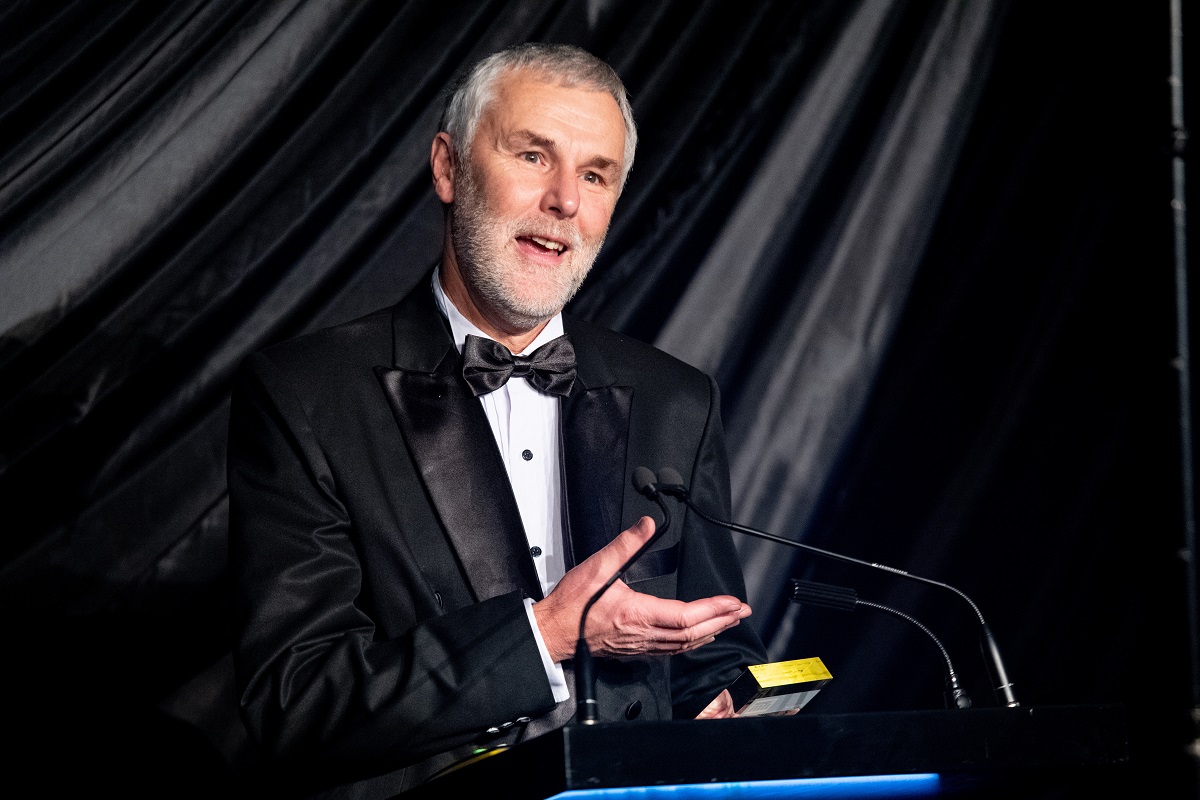 Supplier Growth in $ turnover - Max Birt Sawmills (not present at the Awards). 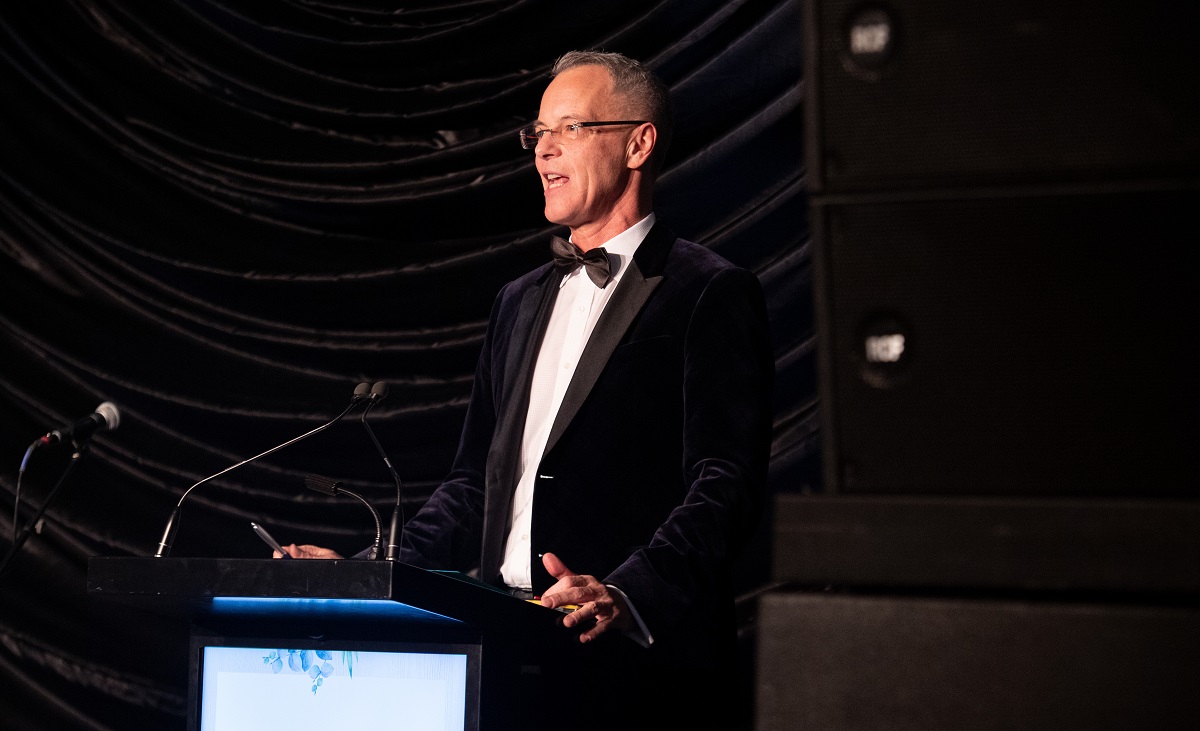 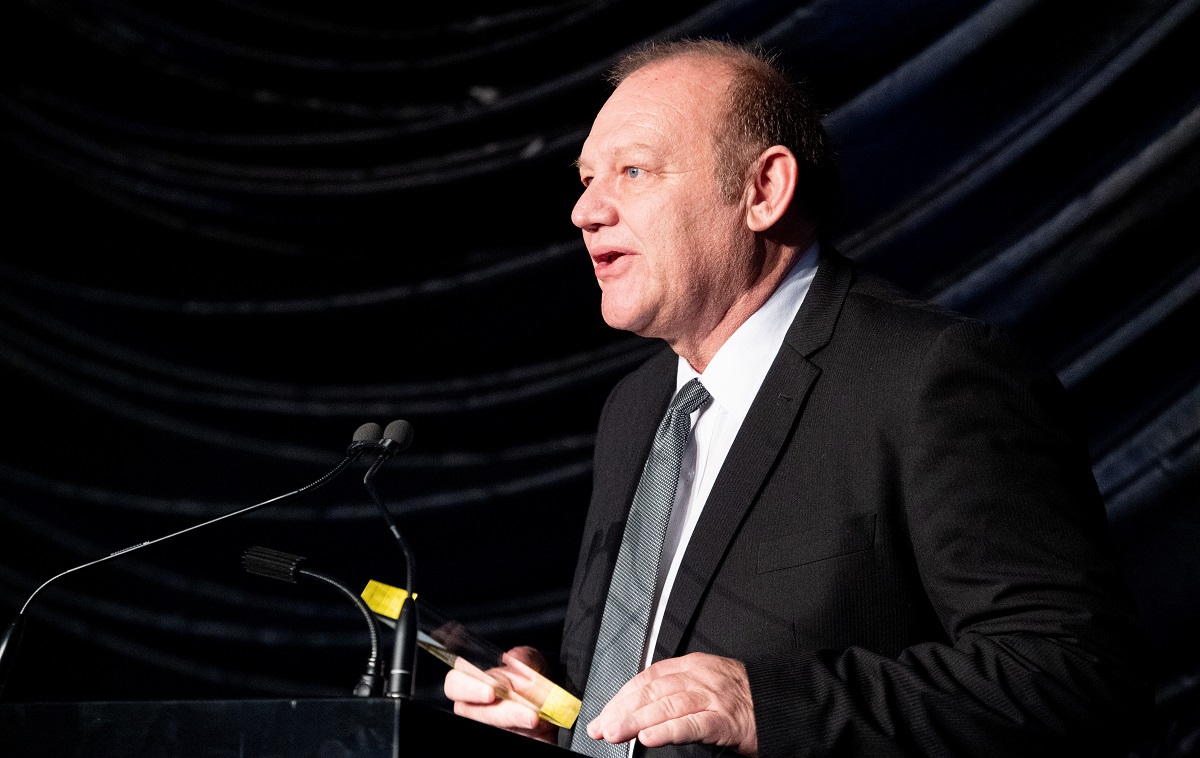 BELOW: Timber Supplier of the Year - CHH Woodproducts. 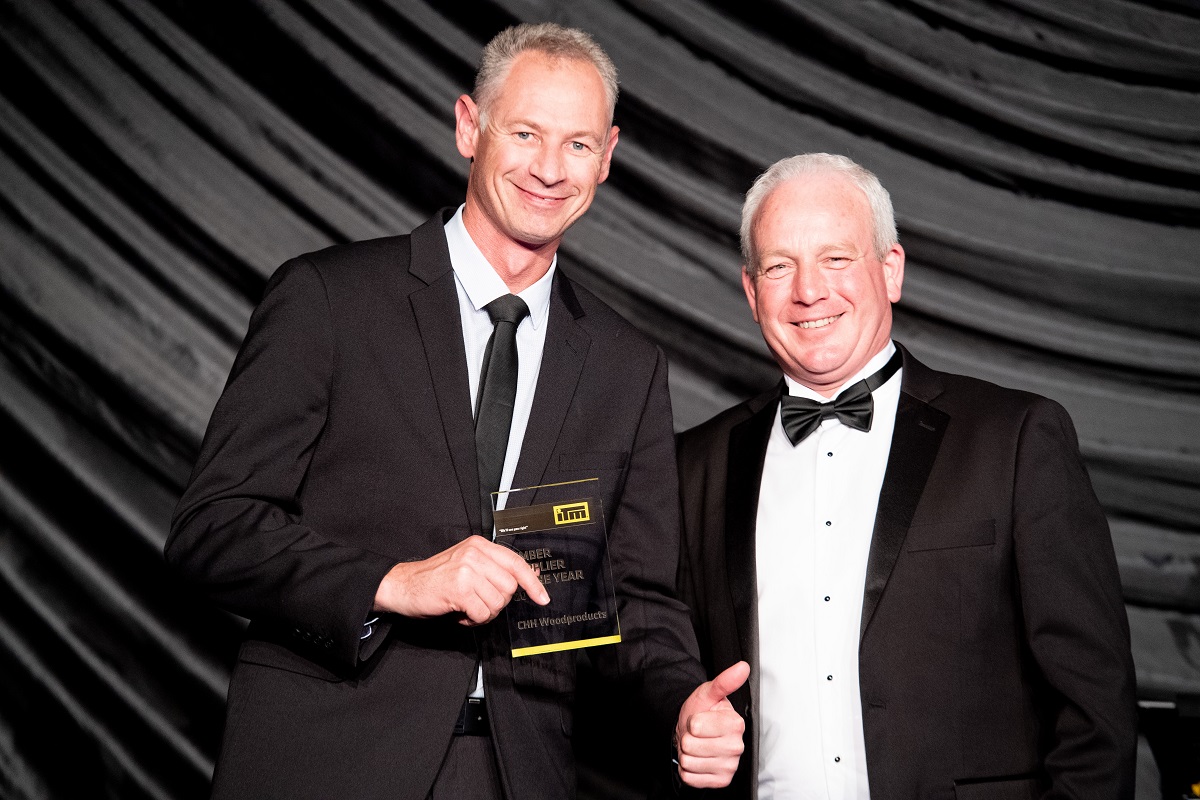 BELOW: Hardware Supplier of the Year - Makita. 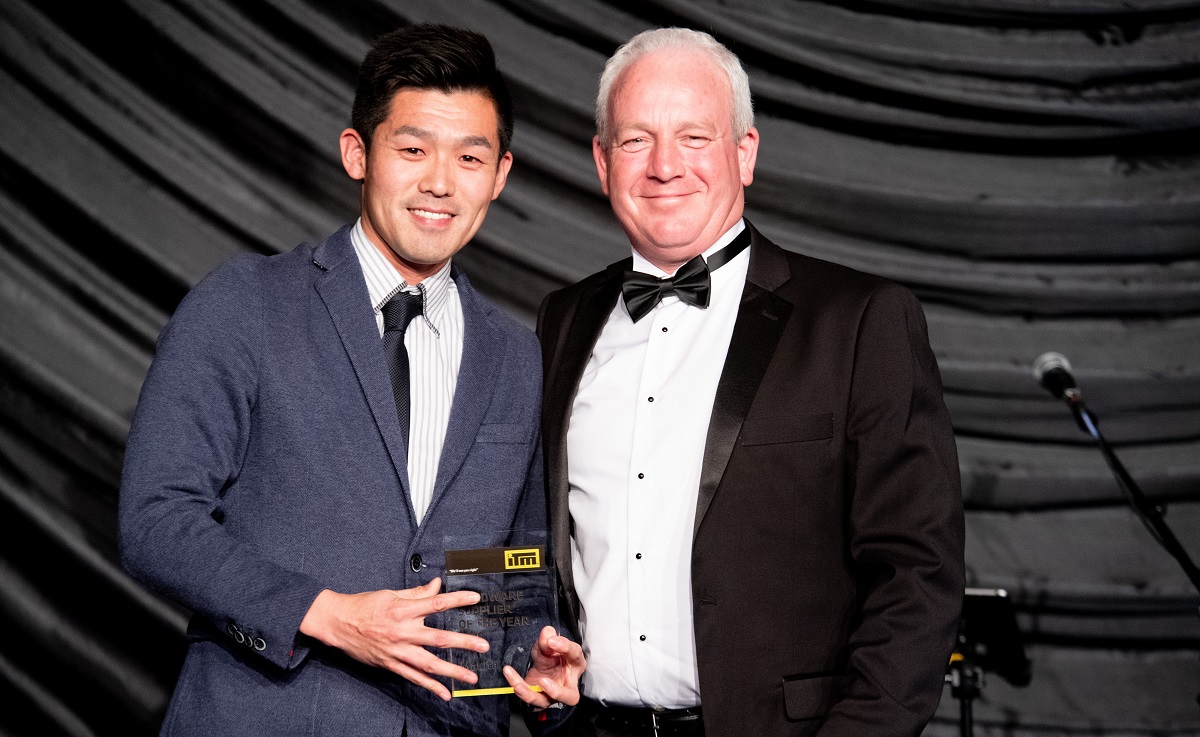 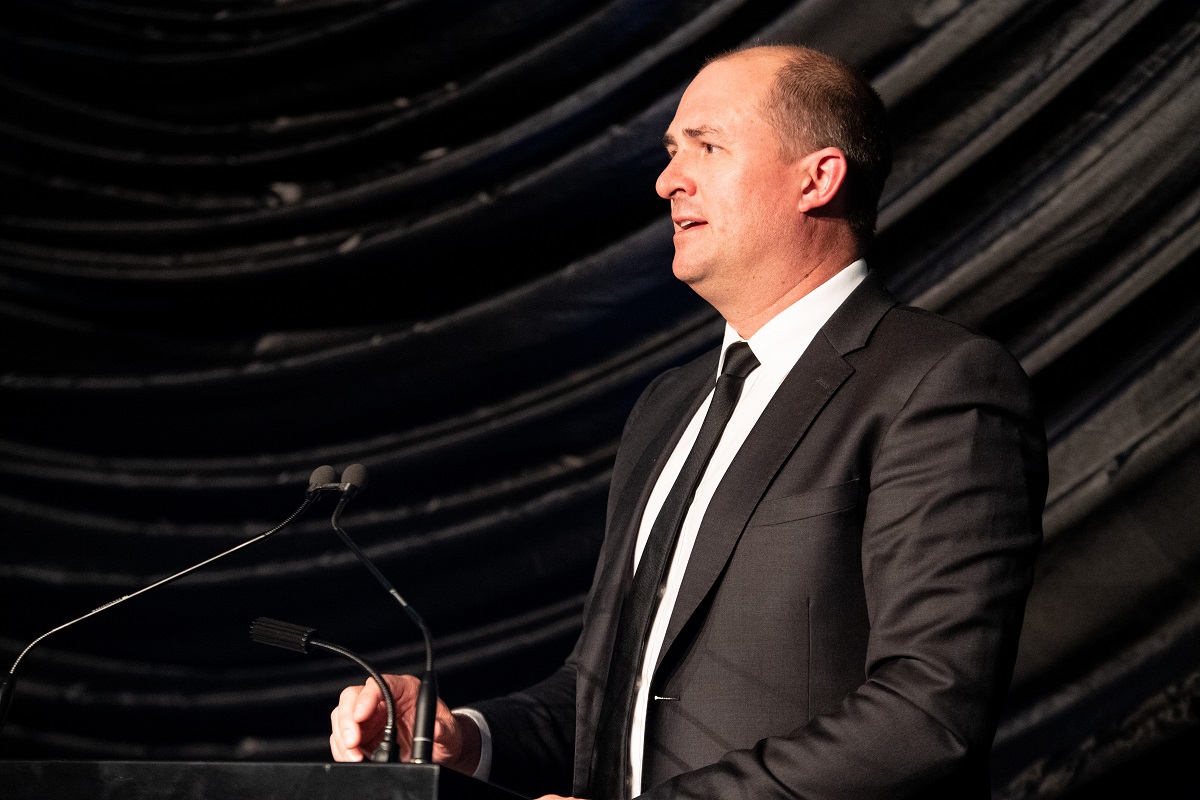 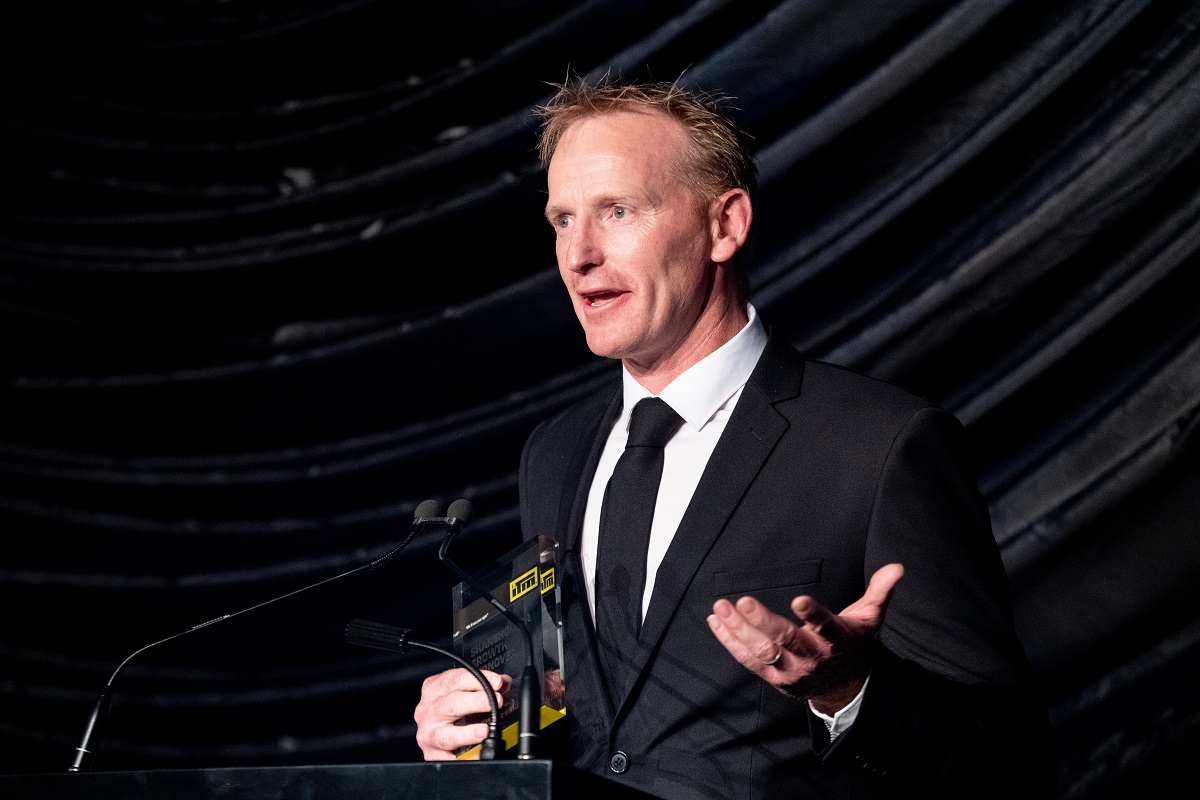 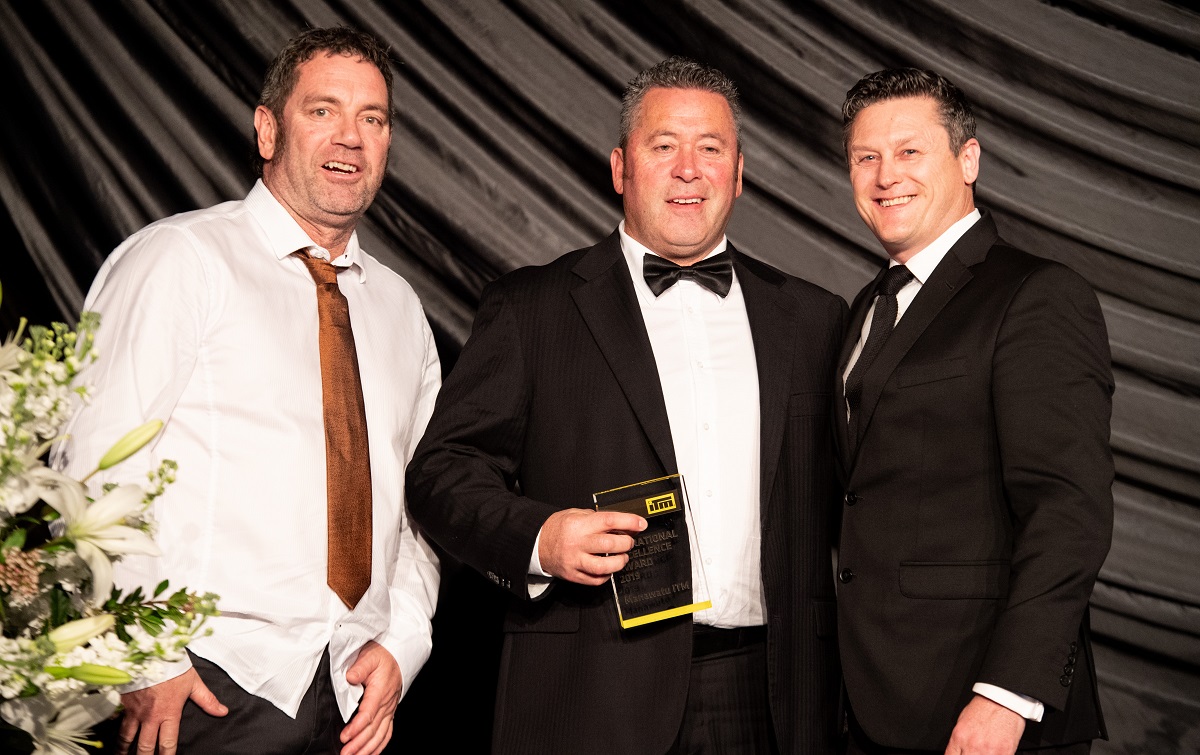 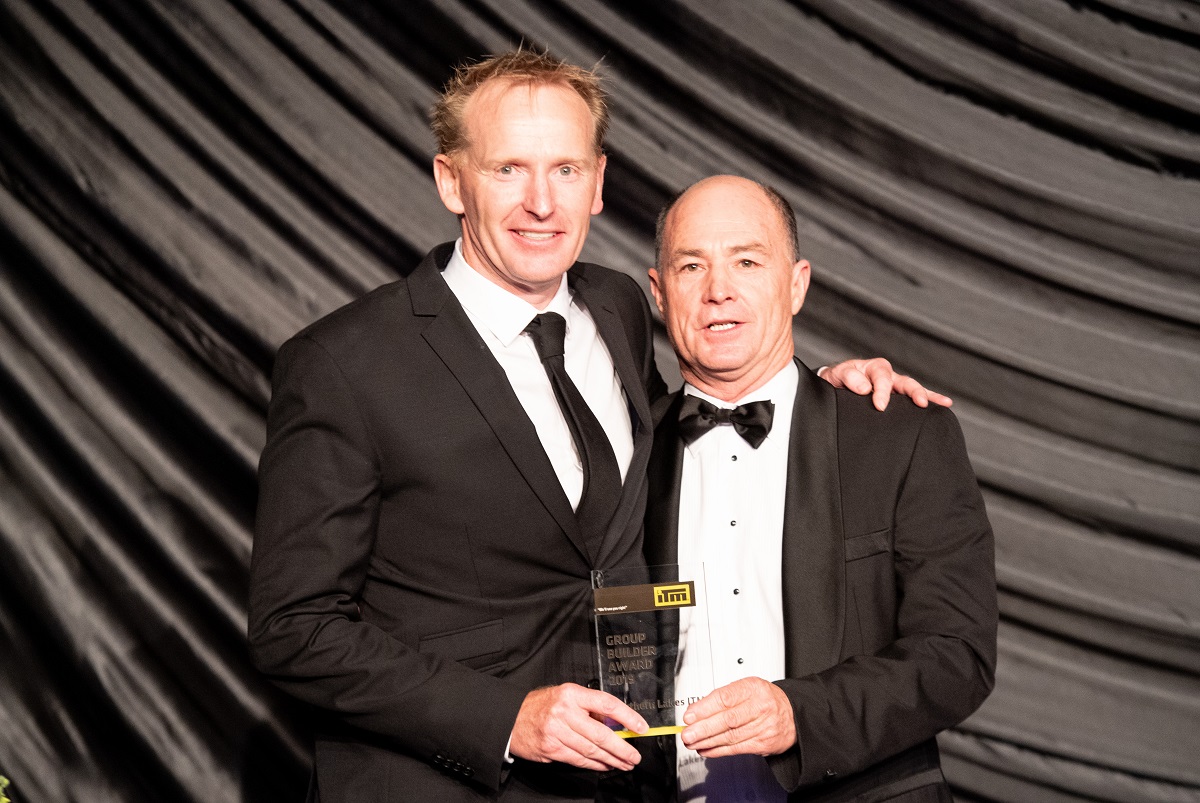 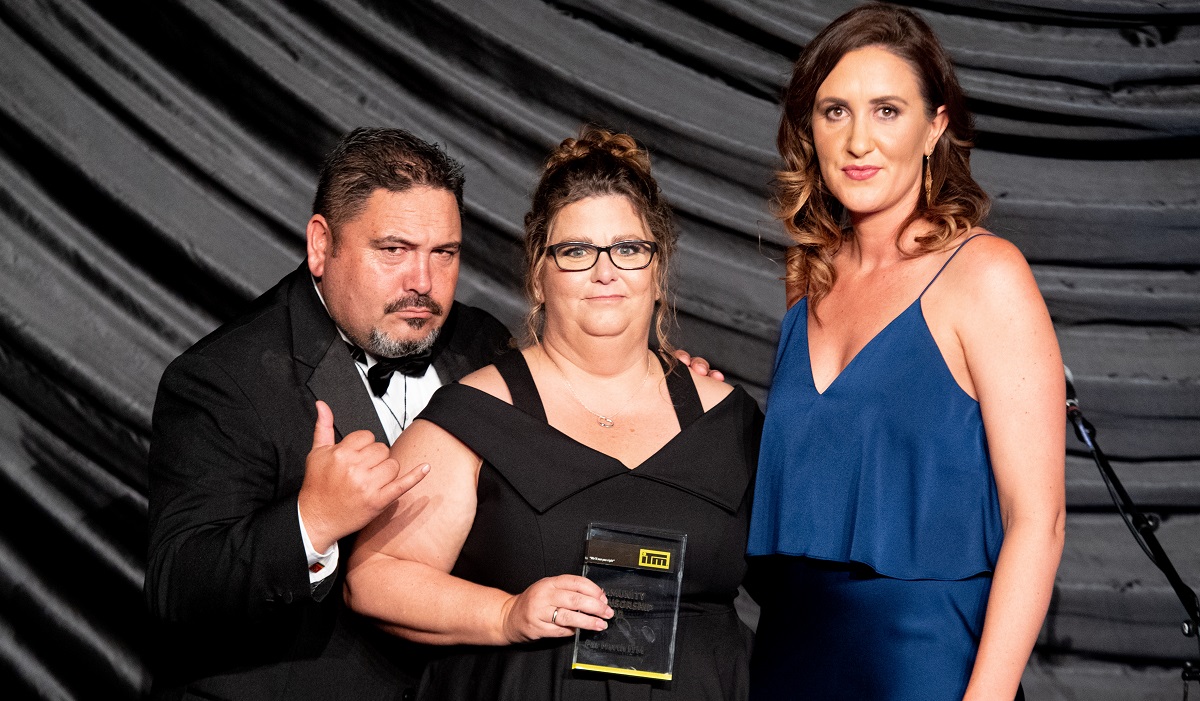 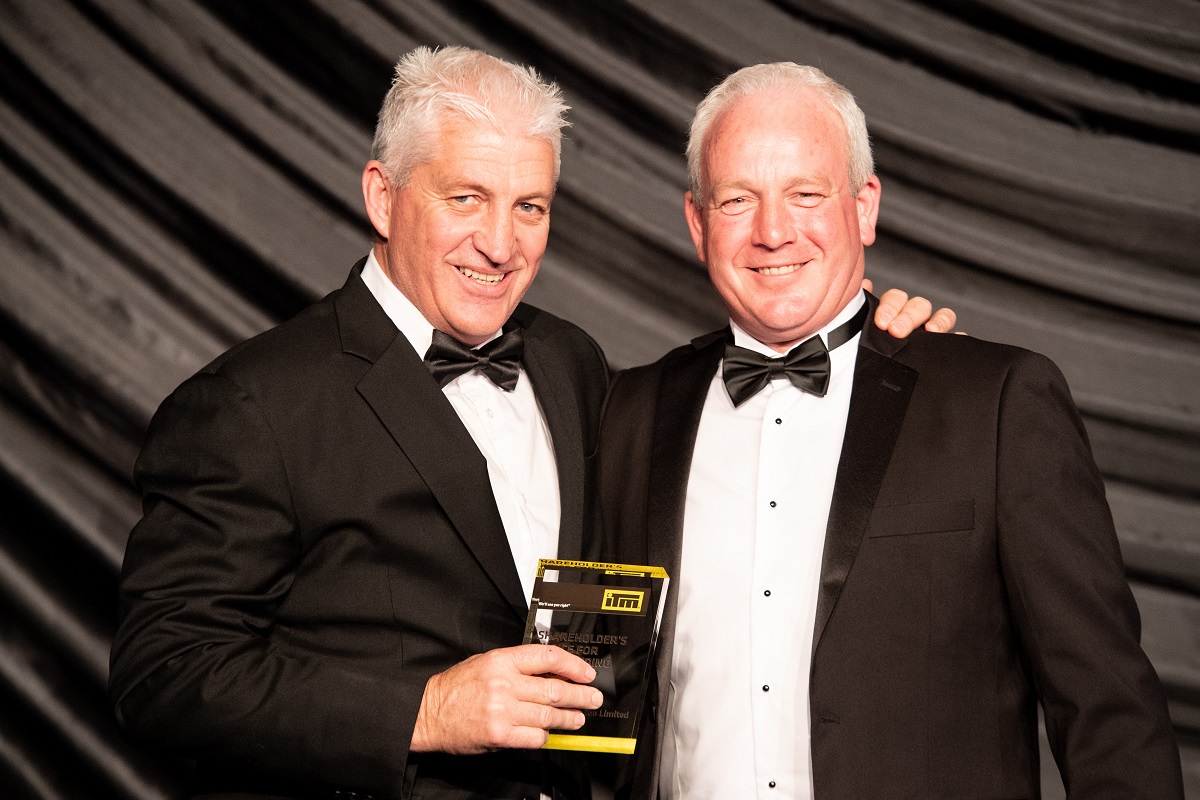 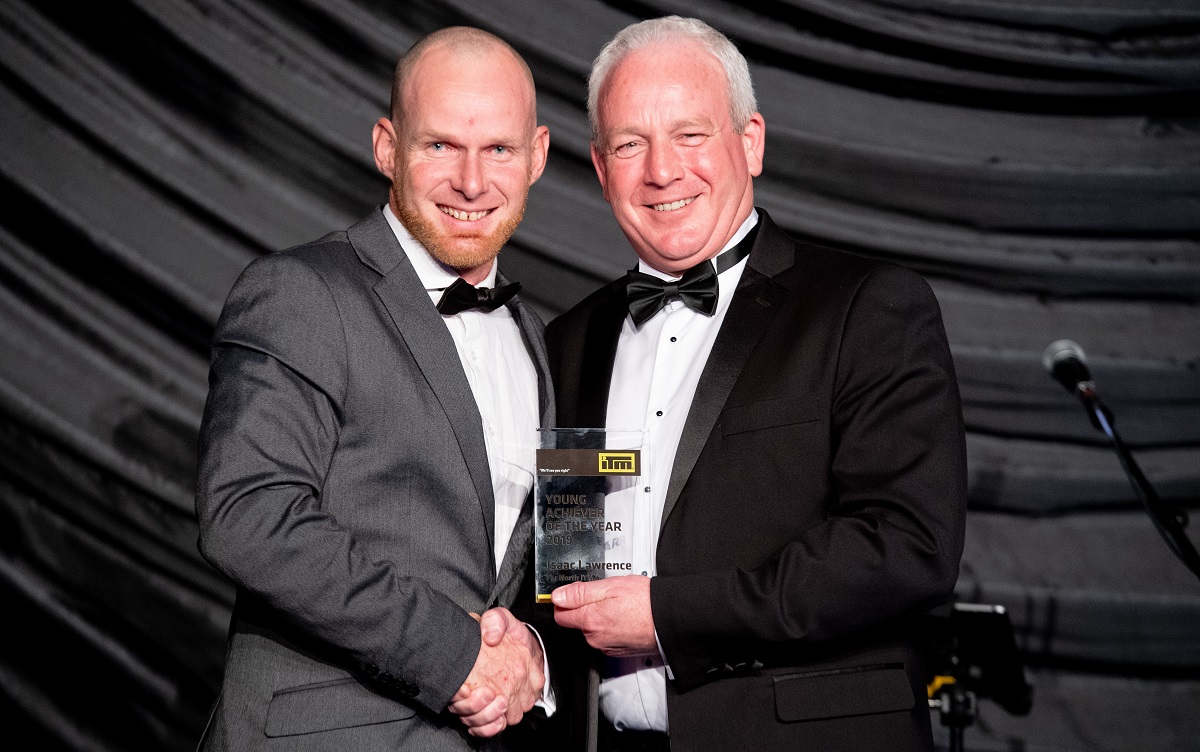 BELOW: Achiever of the Year - Don Blair, Hamptons ITM. 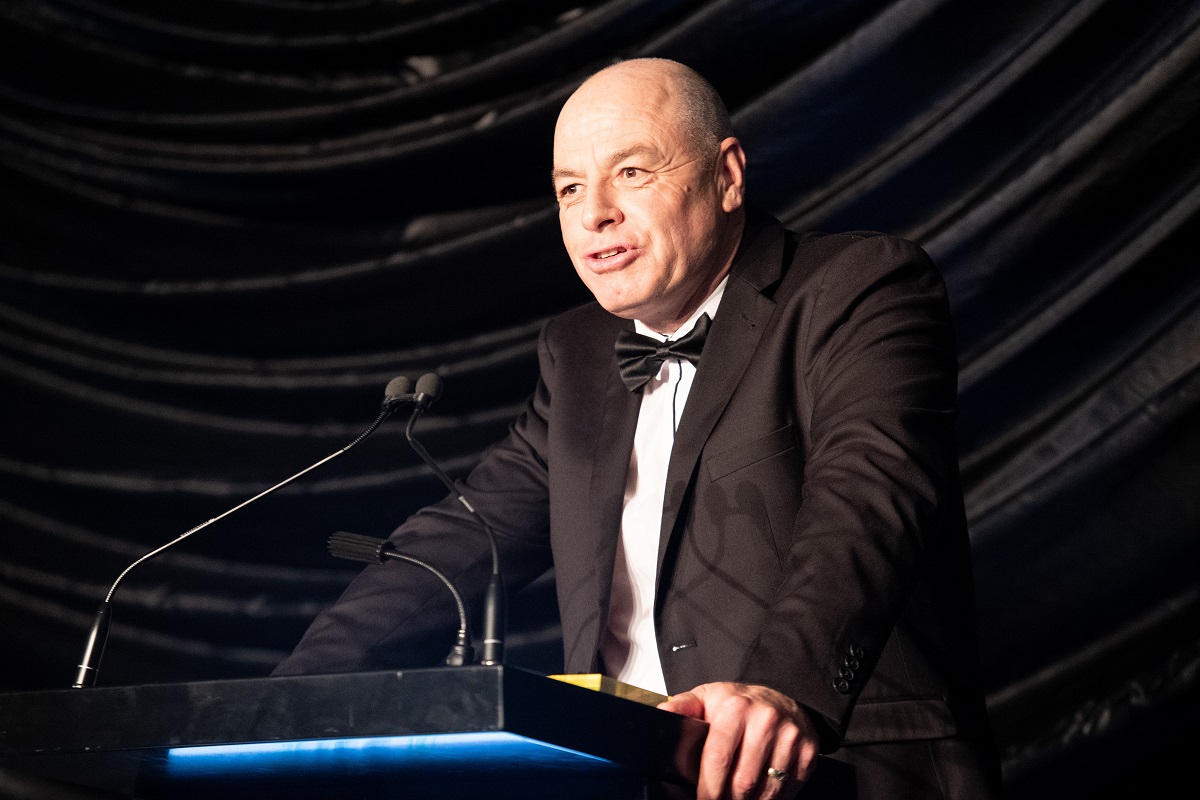 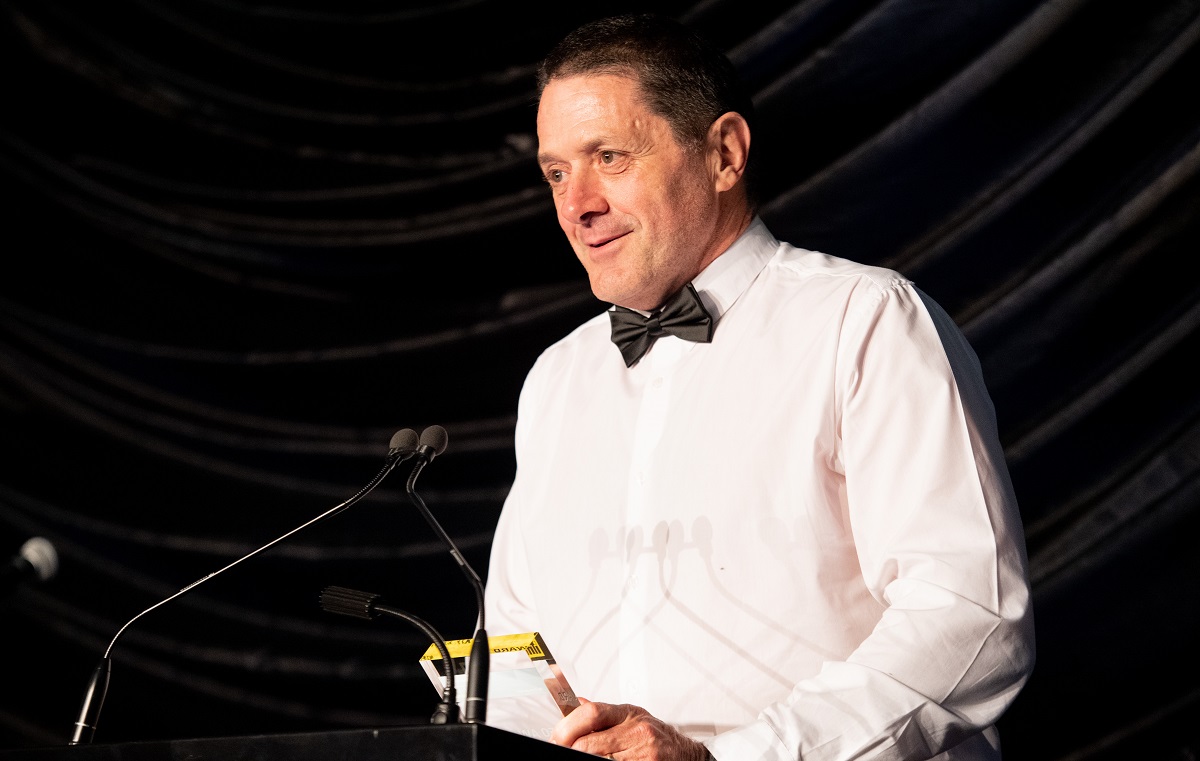 Look out for more in the September issue of NZ Hardware Journal! 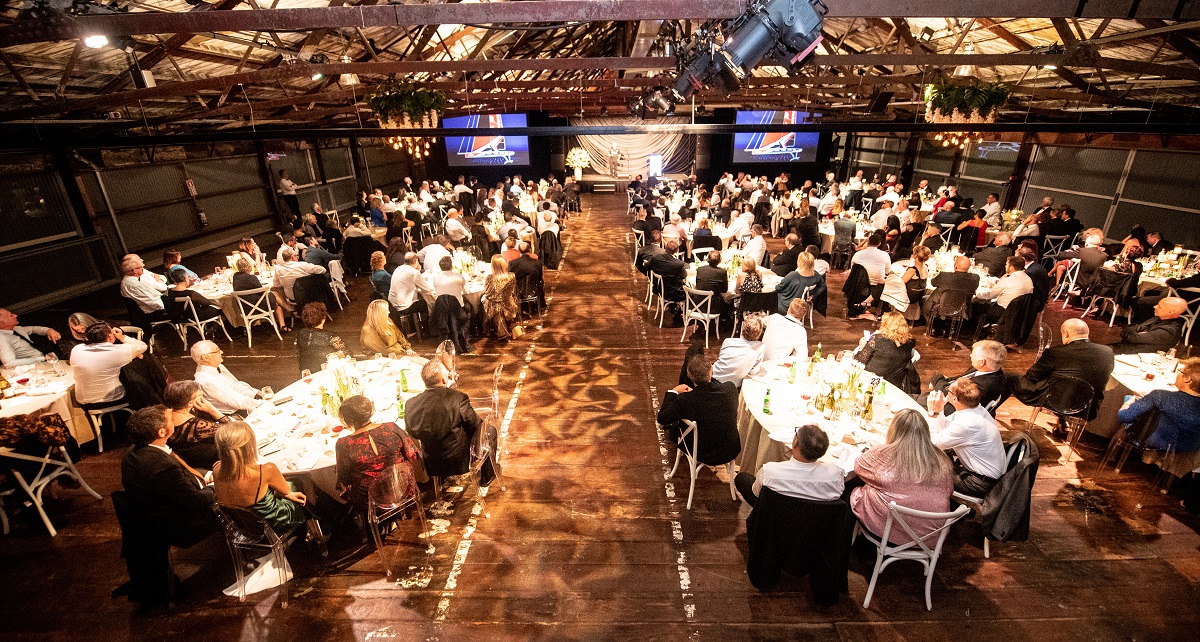 Photos by White Door Event Photography by the way.