WHO TOOK OUT THIS YEAR'S MITRE 10 AWARDS?

Which members and suppliers took out this year's Mitre 10 Awards at Spark Arena on 8 August? 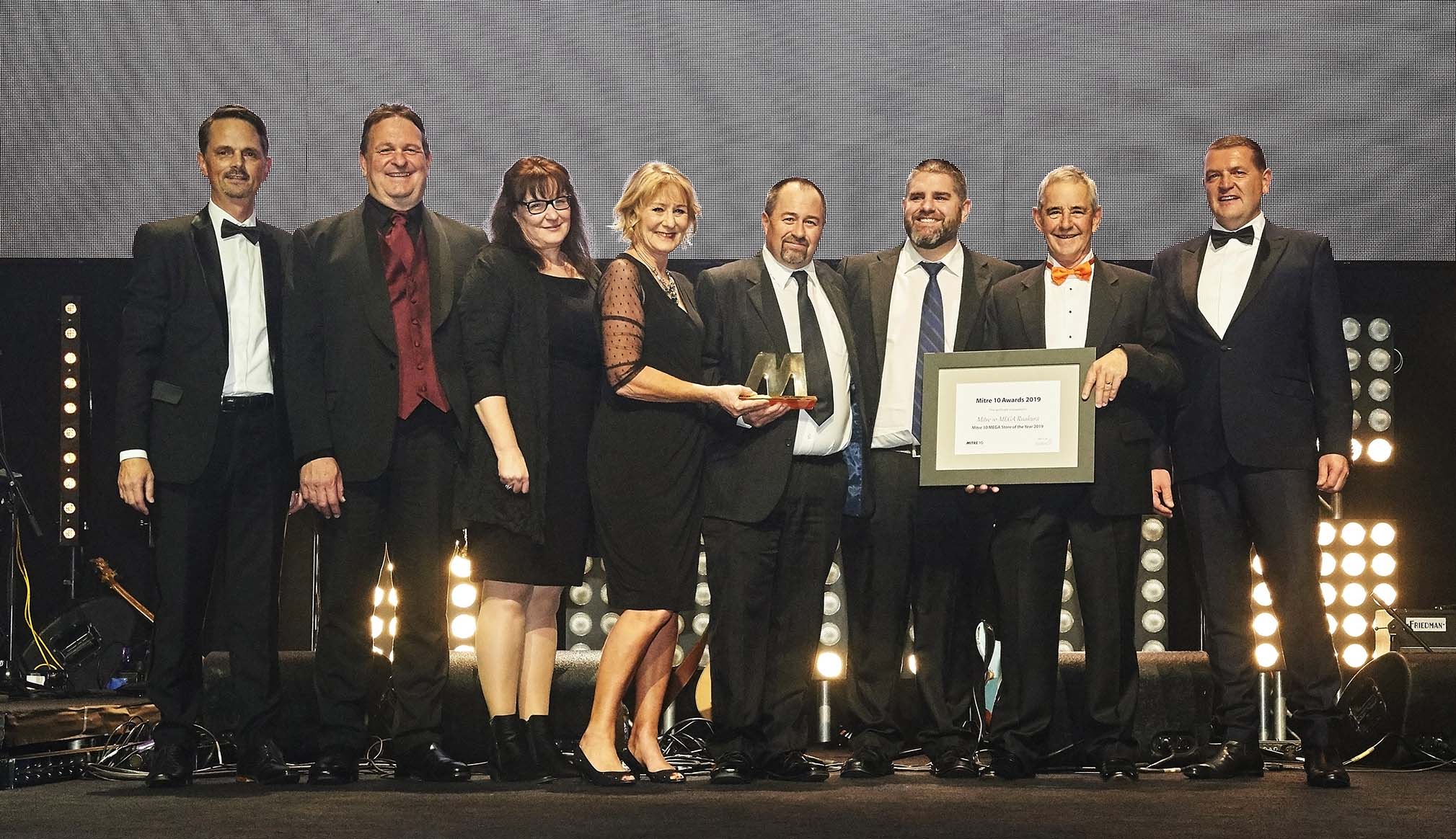 The Mitre 10 cooperative's top achieving members, stores and suppliers were celebrated at a fabulous gala dinner at Spark Arena.

Mitre 10 Acting CEO, Matthew Washington, says: “It’s a fantastic evening where our stores from across the country come together to celebrate each other, their teams, and our incredible suppliers.

"Our local stores are very competitive with each other, wanting to be the best they can be for their teams and communities, and these awards recognise that drive for excellence,” says Washington.

To cut to the chase, this year's highest Mitre 10 achievers are:

Multi-year-award-winning Mitre 10 MEGAs Taupo and Nelson and Mitre 10 stores Wanaka and Westport were accompanied by first-time winners Mitre 10 Winton and Mitre 10 MEGA Ruakura. Judges said there were only a point or two difference amongst the category finalists, a testament to the strength of store performance across the network.

Mitre 10 Wanaka has been a consistent top trade performer, having won the Trade Store of the Year Award five times in the past decade.

After winning Store of the Year in 2018, this year Mitre 10 Westport won the Garden Centre of the Year Award for the first time following an expansion two years ago.

As well as taking out Mitre 10 MEGA Trade Store of the Year, Mitre 10 MEGA Nelson CEO, Brandon Beveridge, received special recognition, winning the CEO Achievement Award which recognises "a team member that exemplifies the Mitre 10 culture and values, and who has performed ‘above and beyond’ during the year for the wider Mitre 10 brand".

Matthew Washington, says: “Brandon is an exceptional retailer and truly deserving of this accolade. He’s innovative, a big picture thinker, a meticulous planner, he surrounds himself with a high achieving team and creates a winning team culture that strives for excellence and is always focused on putting the customer first. He’s always willing to share his knowledge and advice, and we’re proud to have him as part of the Mitre 10 family."

Kiwi success story, Goodnature, won the Mitre 10 Innovation Award for its A24 rat and stoat trap that offers a unique pest control solution.

“We’re stoked to have won in the Innovation Category at Mitre 10’s Annual Awards night. We’re really proud of our A24 trap, that's designed and manufactured here at home and is unique globally. To be recognised by one of New Zealand's largest retailers is an awesome win for us. It's strong support for our technology that's used across Aotearoa, and the rest of the world, to protect native species," says Good Nature co-founder, Robbie van Dam. 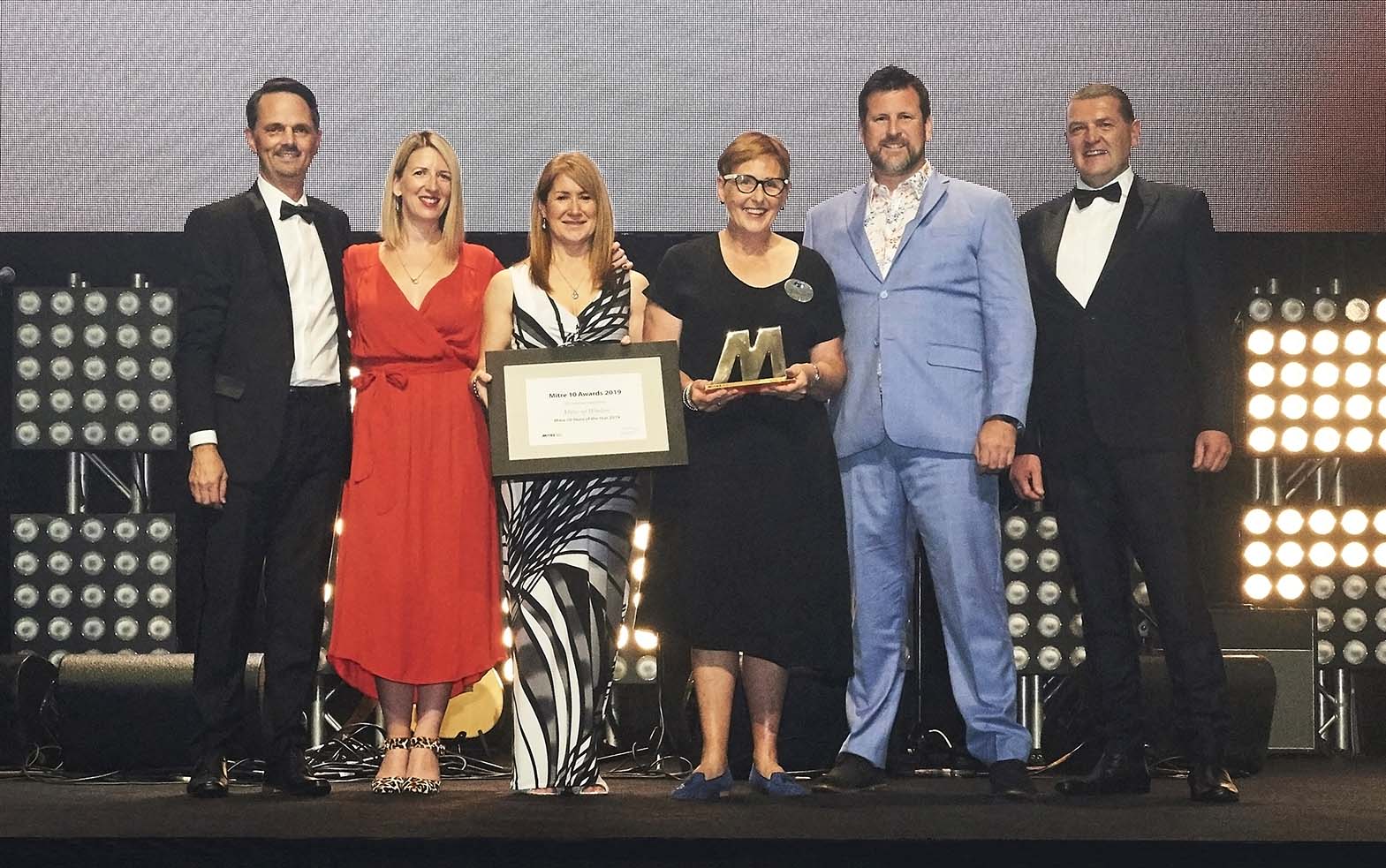 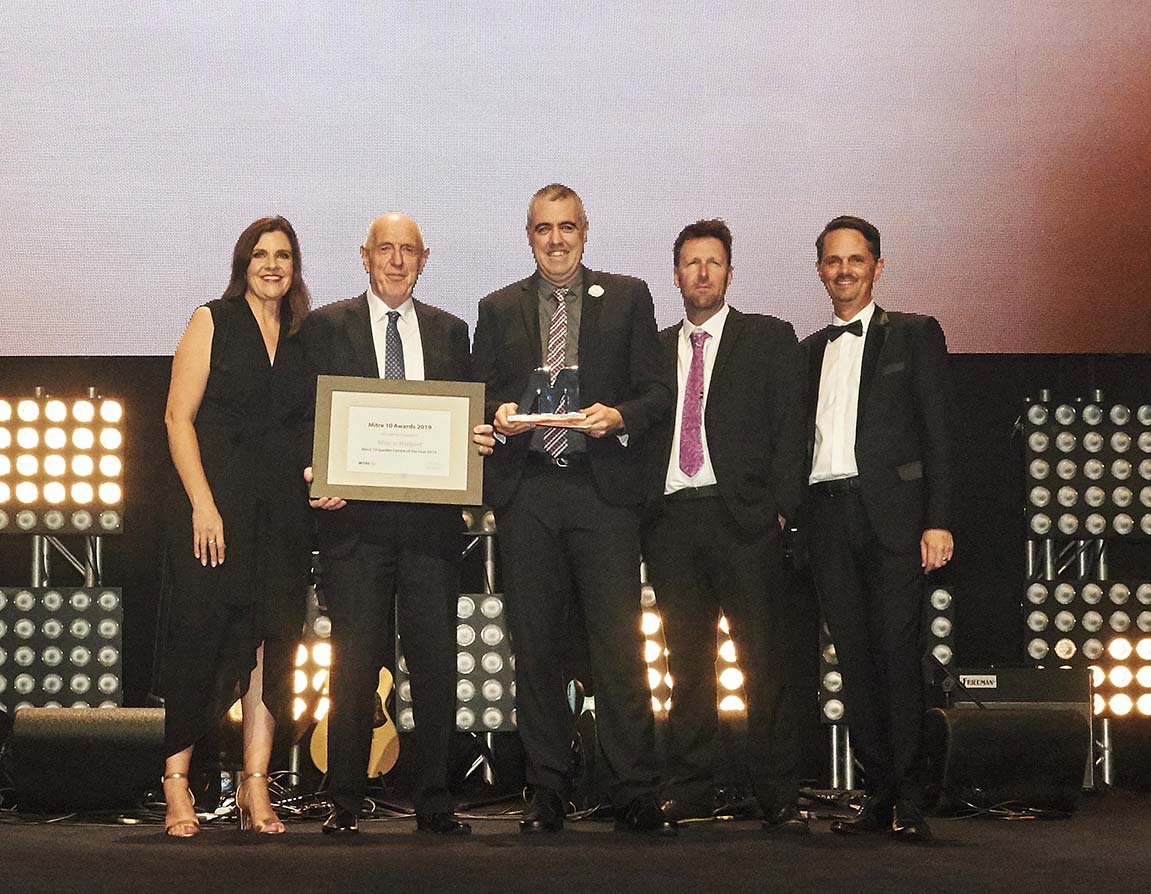 ABOVE: Mitre 10 Garden Centre of the Year - Mitre 10 Westport. 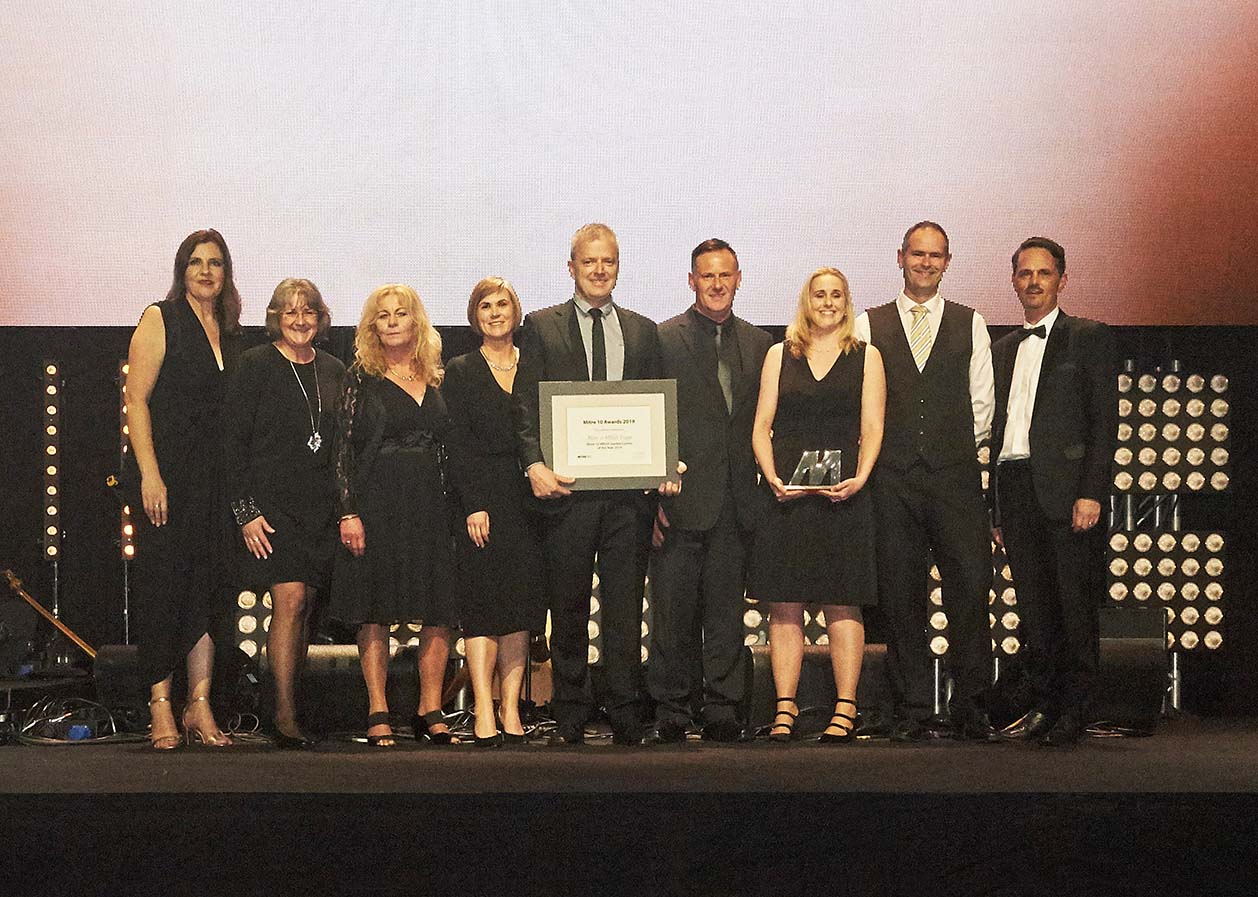 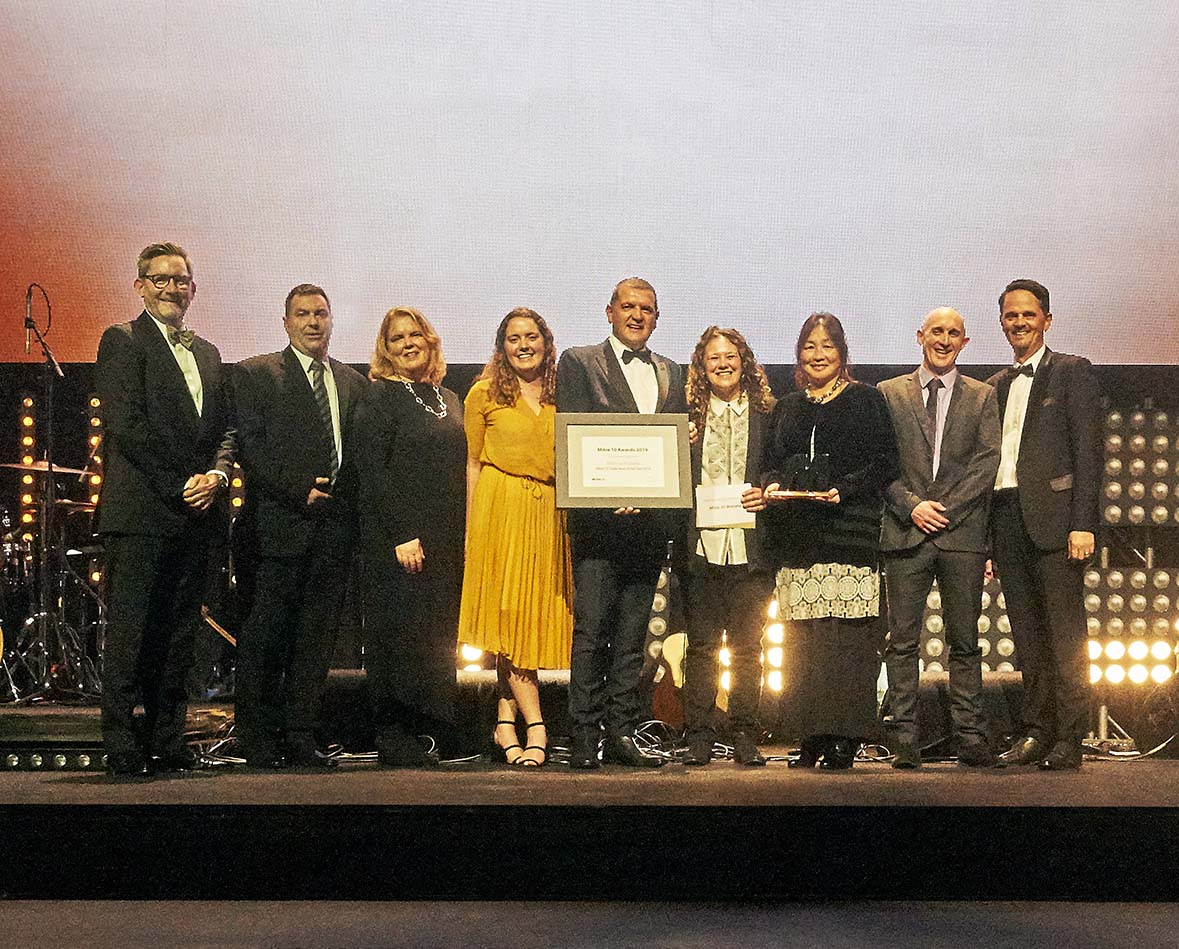 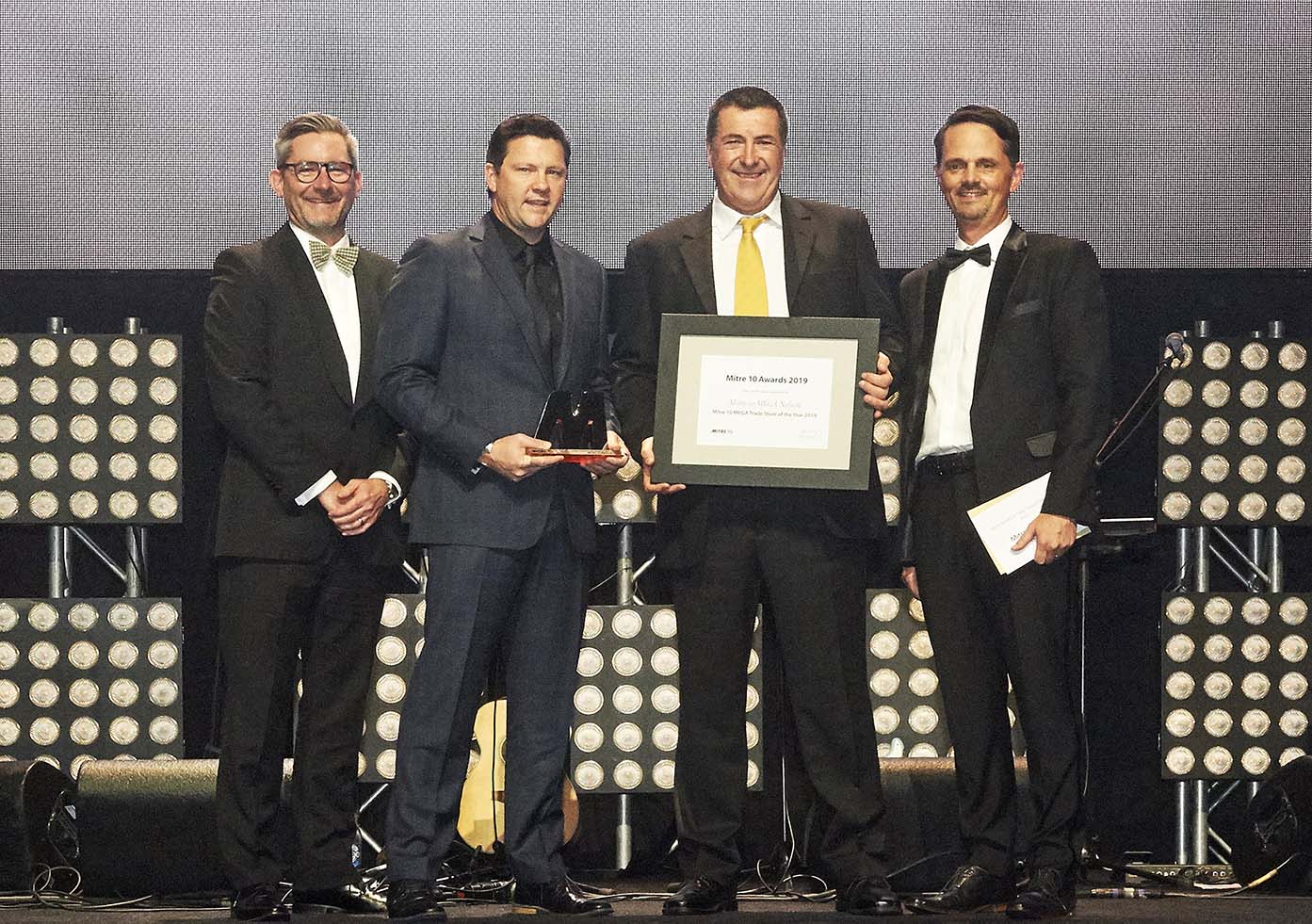 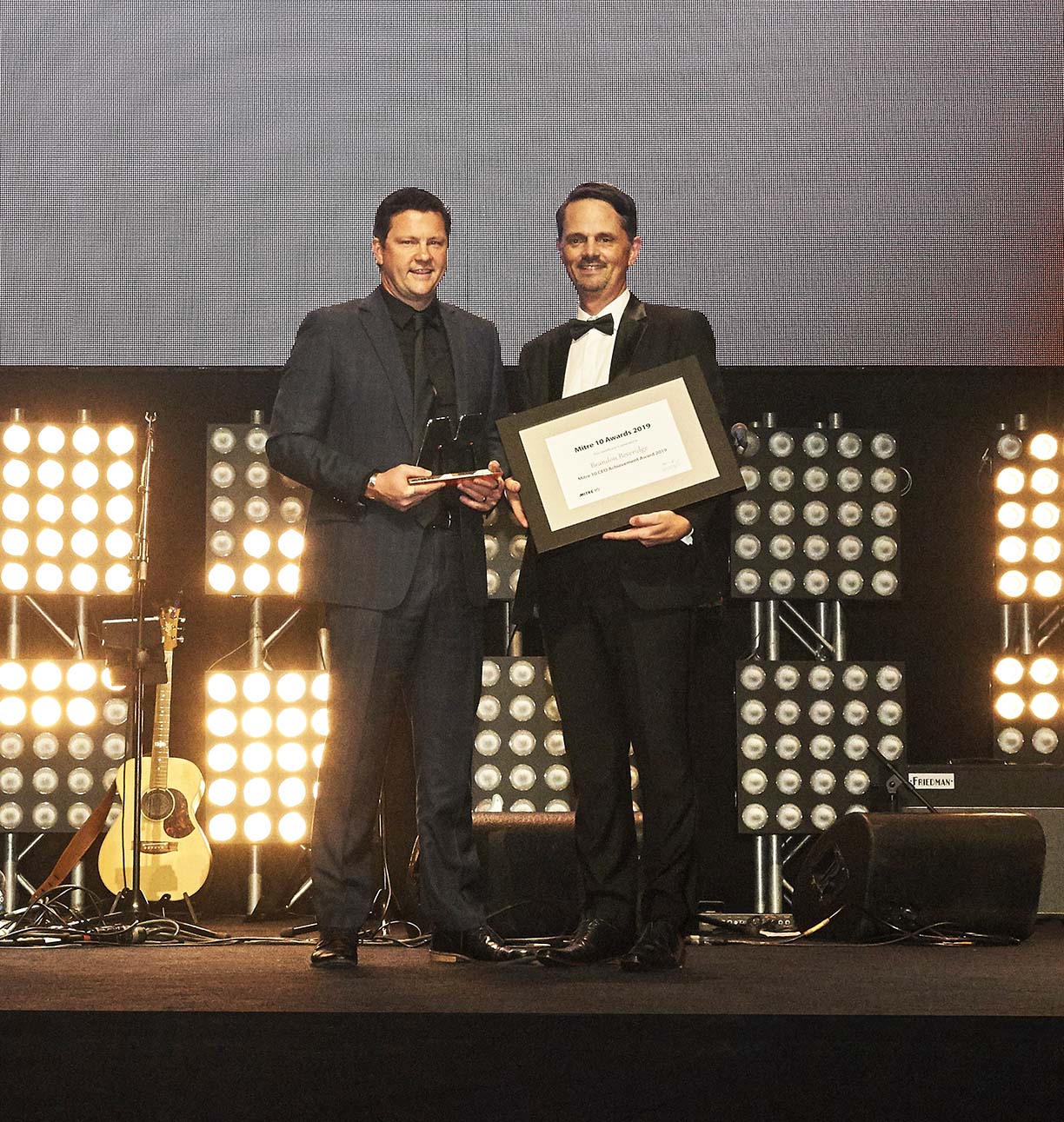 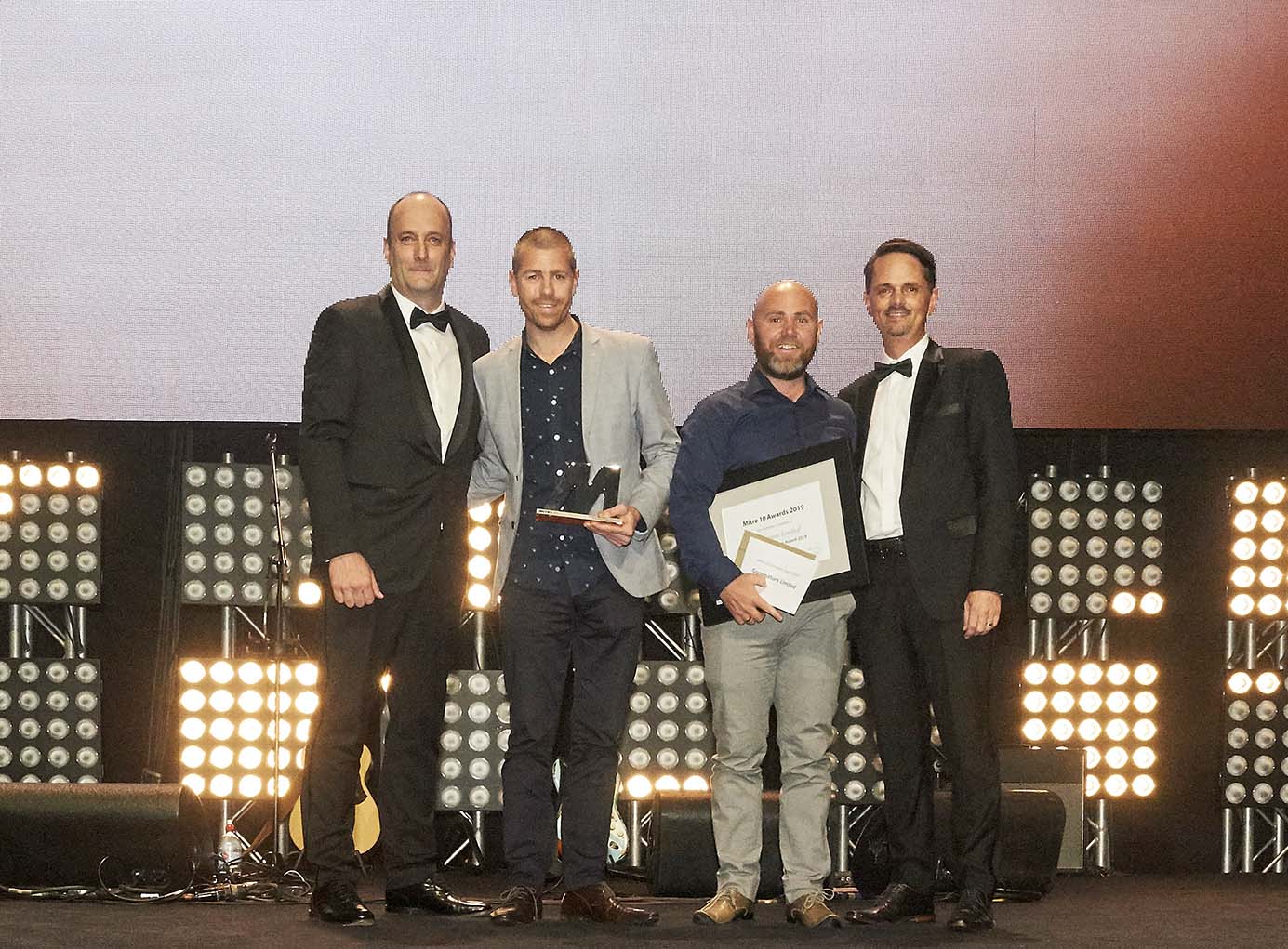