SO MUCH GOING ON IN SOLAR ENERGY

Another Mitre 10 is backing solar panels for electricity as the co-op's former CEO joins Solarcity. 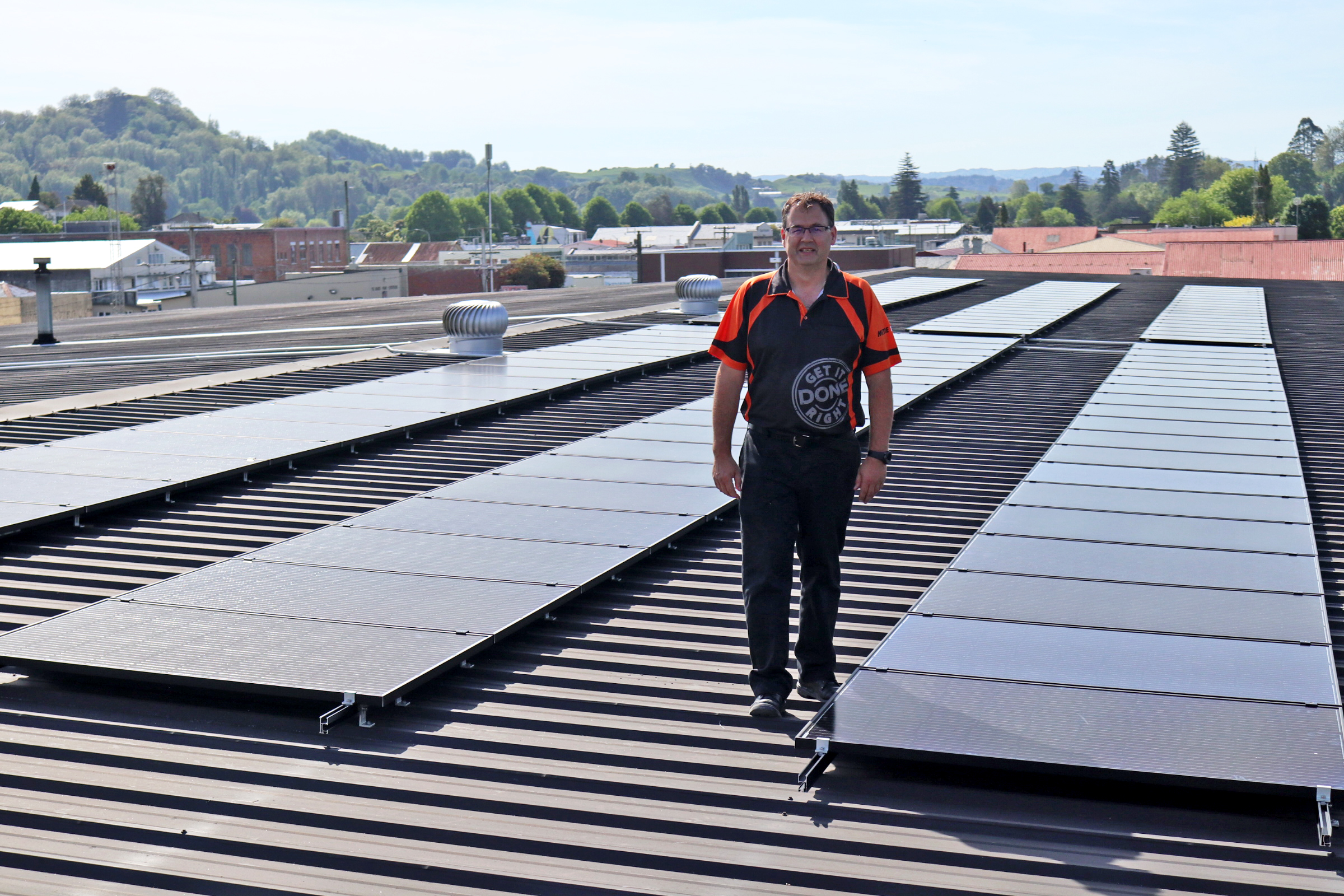 Earlier this month, 114 solar panels were installed on the roof of Mitre 10 Te Kuiti.

Estimated to produce around 85% of the store’s annual electricity needs, during testing the system was producing more power than the store needed, meaning a small surplus was being pushed back out on to the grid.

While this will be the case most days in summer, says Mitre 10, in winter the store will still rely on the grid to top up its power needs.

Mitre 10 Te Kuiti owner, Vaughan Wheeler (photo above), says the new system is guaranteed to generate power for 25 years, but reckons the investment will pay off within six years.

The solar panels, as well as two large inverters, were installed by SolarKing.

Coincidentally, at around the same time it was formally announced that former Mitre 10 NZ CEO, Neil Cowie (photo below), had joined rival solar outfit Solarcity as CEO.

Neil takes the role over from Solarcity founder, Andrew Booth, who becomes Executive Director and will "focus on the development of Solarcity’s key partnerships and wider industry engagement".

For his part, Neil Cowie says: “I’m excited to be part of Solarcity as it embarks on its next growth phase - it’s a dynamic and successful company built on purpose and innovation.

"What attracted me to the role was their focus on New Zealand’s desire to protect the environment we all enjoy, by designing a unique solution that delivers solar power and battery storage as a service.

"In the past the upfront costs of solar energy made it too expensive for some, but they’ve turned this on its head and made it a real option for everyone. 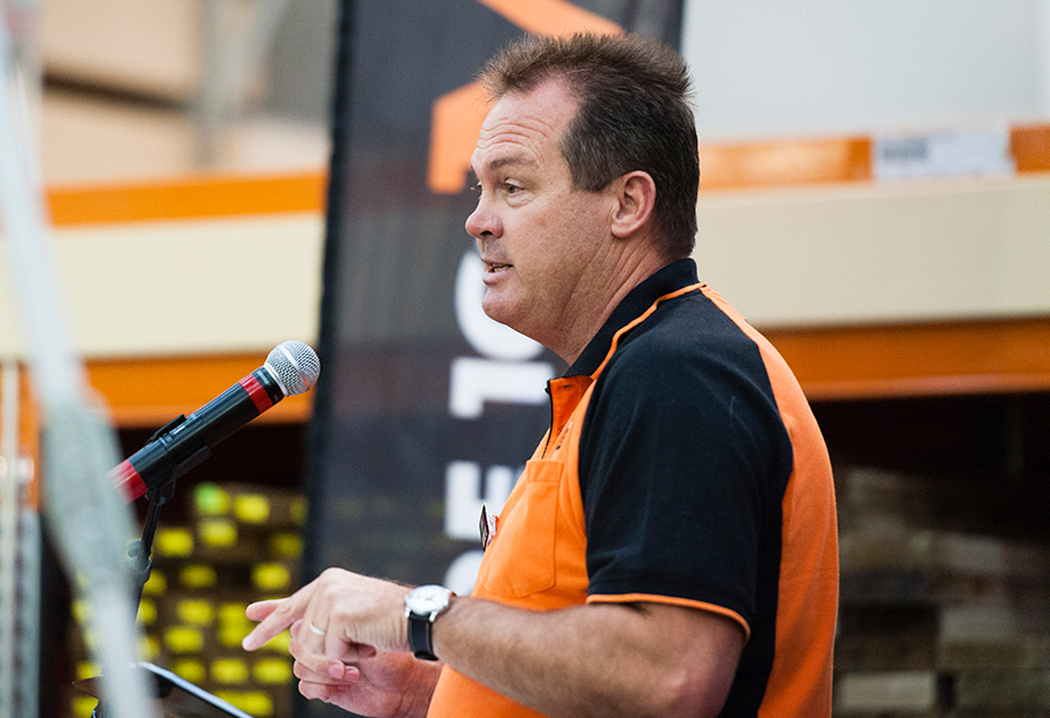