ABOVE: John Lawford and the CE Lawford team, circa 2017.

When John Elliot Lawford (“Johnny”) was born in 1933, the family wholesale hardware firm CE Lawford had already been in business for 32 years.

Being the eldest son, John was obliged to join the family business and started straight from school in January 1950.

Soon enough, he was cutting his teeth as a commercial traveller in the firm’s country territories.

Armed with the trusty leather sample suitcases which were to become his trademark for the next 60 years, he would fly from Whenuapai to Kaitaia by DC3 on a Monday morning. 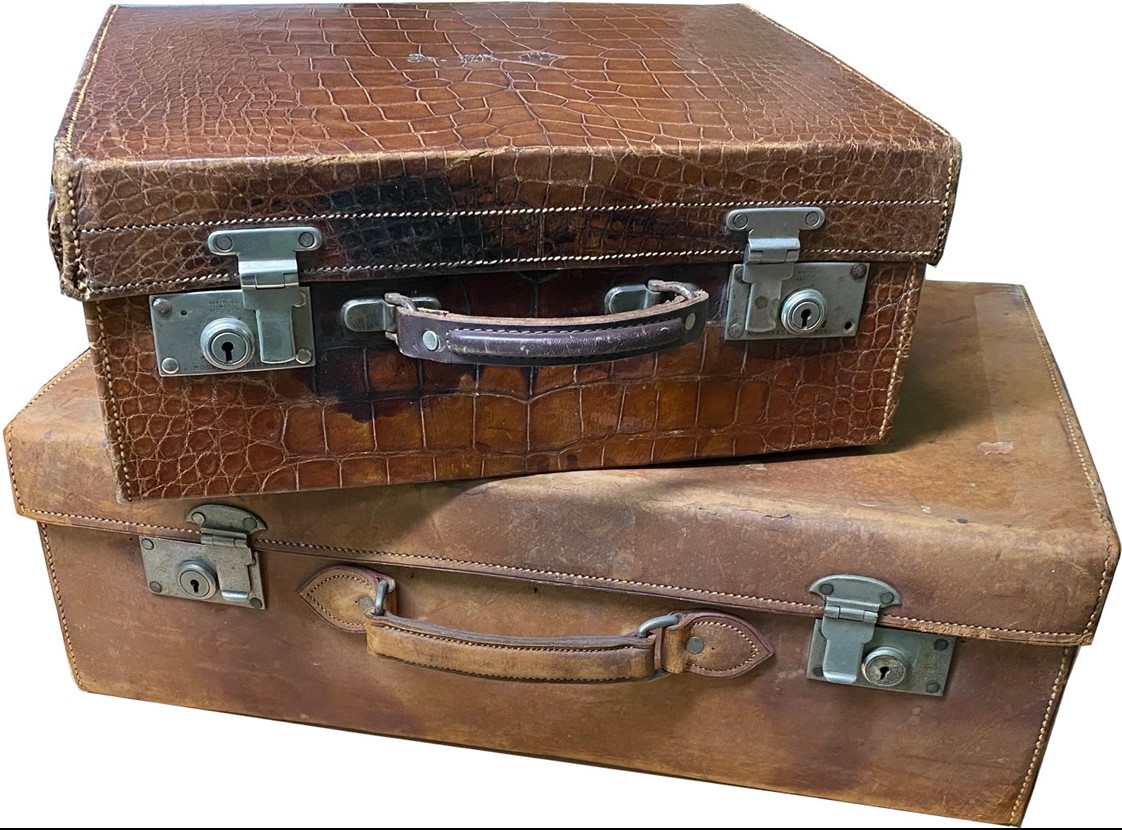 He'd spend the week making his way south, procuring orders from hardware stores and farmer cooperatives, which were a feature of the small towns in those days.

Travel between the towns was by the then regular schedules of the NZR bus fleet and John would often return to Auckland late on a Friday night.

John quickly became comfortable with country travel and, throughout much of his career, he would be away from home four weeks out of every five, preferring being with his customers to being in the office.

John’s father, Curls Lawford, was an early attendee of the now-famous Chinese Commodities Fair in Canton China, having first travelled there in 1959.

John went there with his father for the first time in 1966 and recalled that the Chinese had not quite got the hang of English food, when he was greeted at breakfast by a square metre sized tray piled with a mountain of cold fried eggs and similar amounts of bacon and cold toast, all guarded by a soldier with a machine gun!

From the 1980s, the Canton Fair became an annual fixture on John’s travel calendar, along with tradeshows in Cologne and Chicago and also visits to Sheffield and Birmingham in the UK, where a great many trade quality tools were still being manufactured.

On an early visit to Switzerland, he forged a relationship with the Elsener family at Victorinox, a strong relationship that endures to this day. 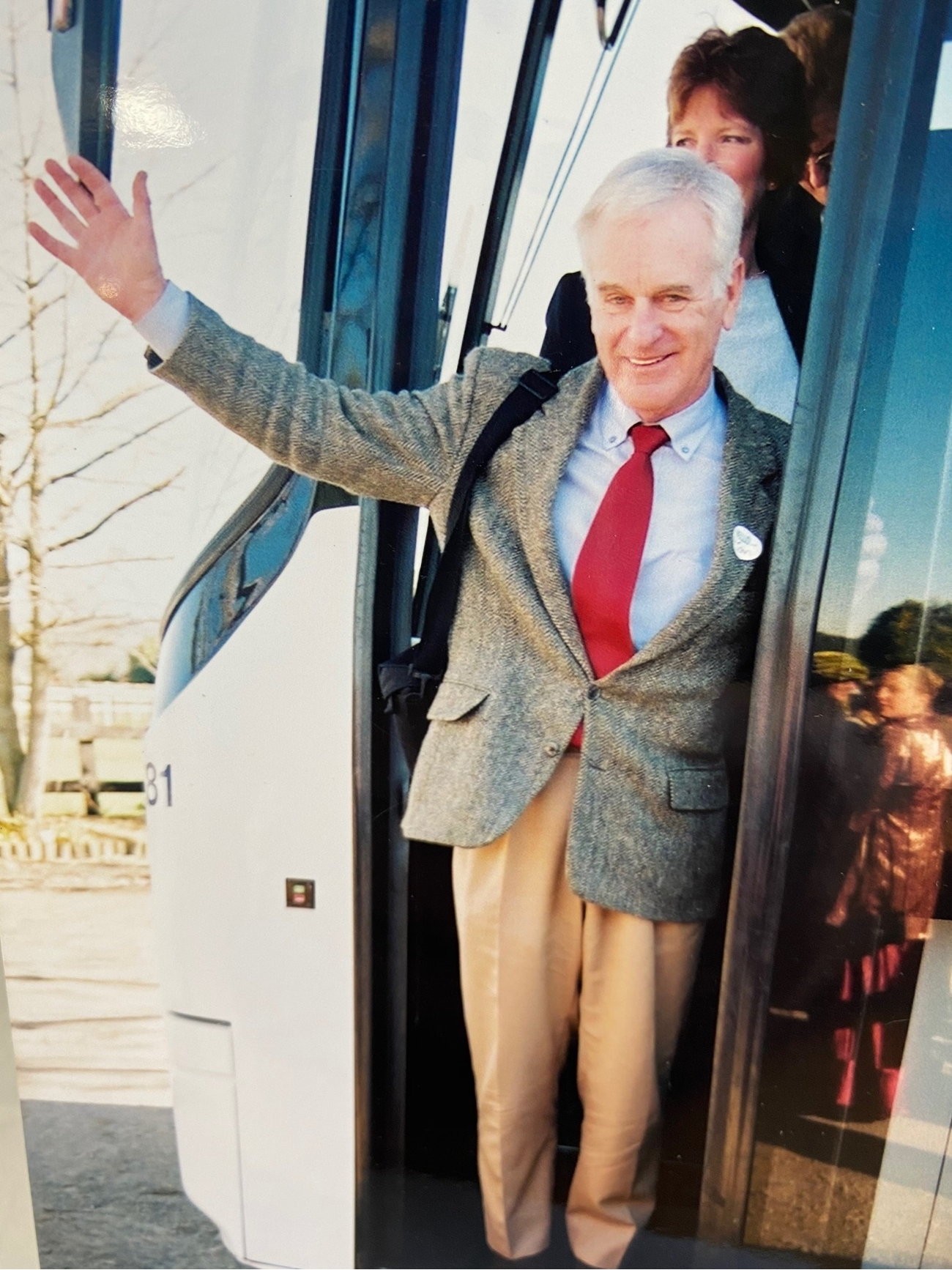 John made many great friends amongst his overseas suppliers, who would often recognise him by his signature tweed jacket and yell out to him across the trade hall floor.

Similarly, he had customer-friends in most New Zealand towns, who would not only recognise his jacket but also (more likely!) his unorthodox parking style which included parking his rental car up on the footpath in front of their shop with the hatch up and samples spewing out onto the pathway...

Many a local authority had their income supplemented with regular parking fines paid by Lawford’s.

John also had a very unique way of keeping tabs on his team of Lawford reps.

He would zig-zag his way across the country, calling unannounced on anyone, at any time and in any town where he considered there may be an opportunity to throw his sample case in front of a buyer and walk out with an order in his hand.

This was quite intimidating, particularly to the younger Lawford’s reps, who, when they next arrived for their regular call at their customer’s store, could be greeted with "Sorry, but I’ve already given an order to the other Lawford’s rep – you know, the one with the glasses and tweed jacket!"

John did the last of his “rep” trips in 2012. During his 60 years “on the road” he had seen the industry change from one where you succeeded on your wits and by having the stock, reasonable pricing, good personality and relationships with the individual shop owners and managers in each town, to a more corporatised one, policed by SKU numbers, barcodes, national deals, GPS tracking and just perhaps a little less challenging and fun for a young rep on the road.

Many will have fond memories of Johnny – he will certainly be missed.