UPDATED: Bunnings commits to 100% renewable electricity across Australia and New Zealand by 2025. 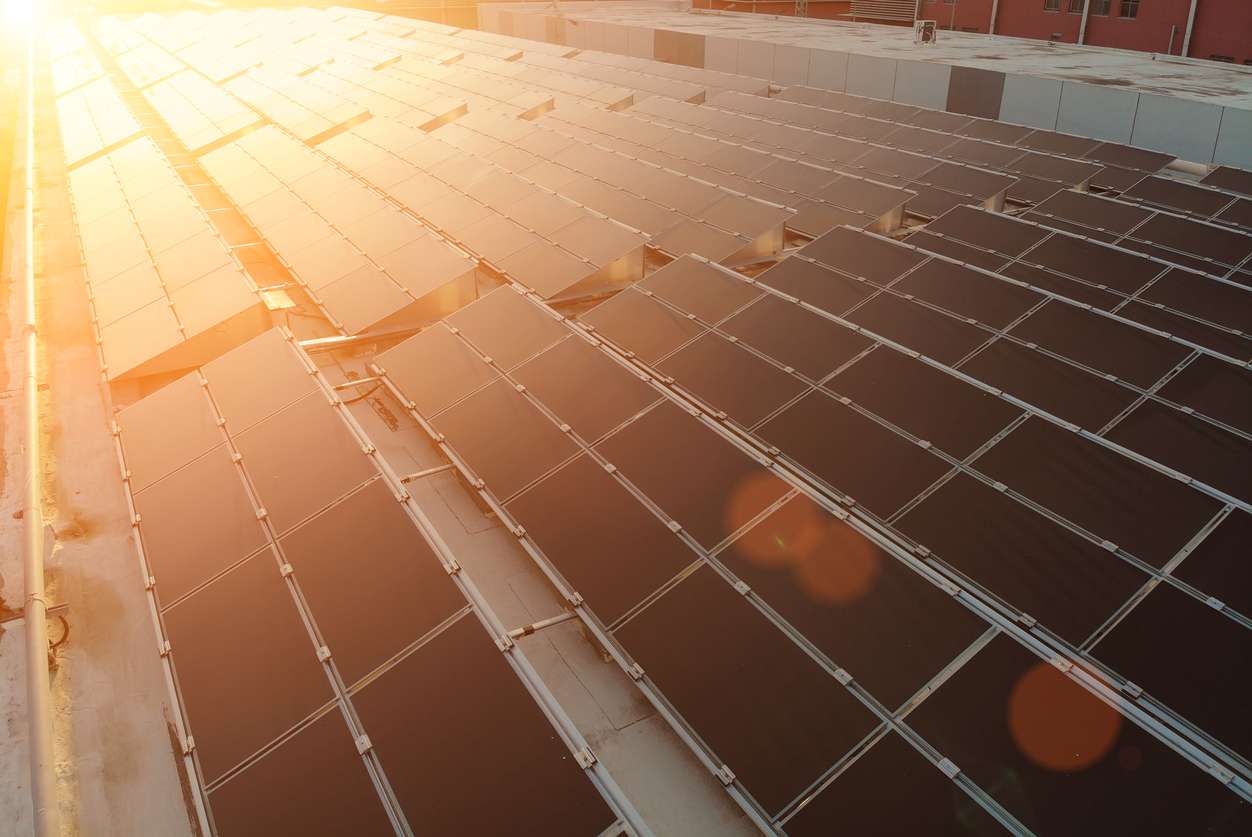 To help achieve its target of net zero Scope 1 and 2 emissions by 2030, Bunnings has just announced plans that both its Australian and New Zealand store networks will be using 100% renewable electricity by 2025.

With LED lighting now standard in all new store builds, existing Bunnings stores are also being gradually upgraded to LED lighting with some 150+ Bunnings sites already outfitted with the more efficient lighting.

In terms of renewable energy solutions, although work began as far back as 2009, since 2014, Bunnings has been installing solar photovoltaic (PV) systems across its store network and now has 70+ solar PV systems across Australia, covering over 28,000m2 of roof space and generating up to 30% of a store’s energy needs.

Bunnings Alice Springs also has added battery storage as part of the solar PV system which now provides up to 80% of the store’s energy needs.

Lindsay Soutar, Reenergise Campaign Director at Greenpeace Australia Pacific, welcomed the decision: “Today’s commitment to climate action shows Bunnings is keen to keep the sausages sizzling rather than the planet.

“As one of Australia’s biggest users of energy, this is a fantastic shift away from polluting sources of the past and towards clean, modern renewable energy.”

Greenpeace says Bunnings plans will cut emissions by 257,000 tonnes of C02 and lead to about 110MW of new investment in wind and solar, enough to power about 44,000 Australian homes –  one for almost every staff member employed by the organisation.

But why stop there asks Greenpeace, which is now calling on Bunnings to solidify its commitment by signing up to the global RE100 initiative and for the whole of the Wesfarmers group to follow suit.

“As some of Australia’s biggest users of electricity, major companies have an opportunity to help support the economy and create future-proof jobs in clean energy by committing to 100% renewable energy.”

UPDATE: Since the Greenpeace statement above, Officeworks has indeed announced that it will follow the same path as Bunnings ANZ.