with thanks to our sponsors 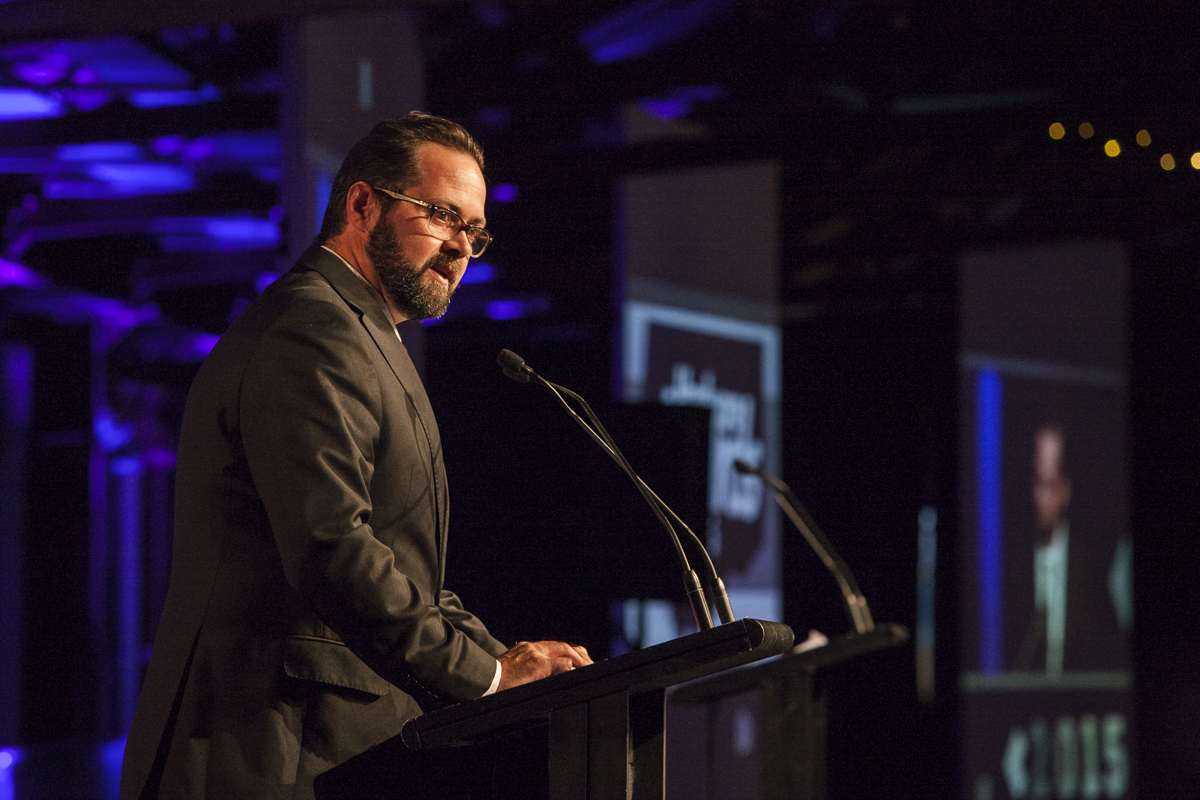 Finalists were pumped, the almost 500-person (biggest ever!) audience was in a high state of anticipation and our highly engaging MC, Scotty “Sumo” Stevenson, was on top form throughout.

We will be posting extensive photo sets from the night in the coming days but for now here is the official list of 2015 Hardware Awards winners and their photos.

We start with the 2015 Suppliers of the Year: 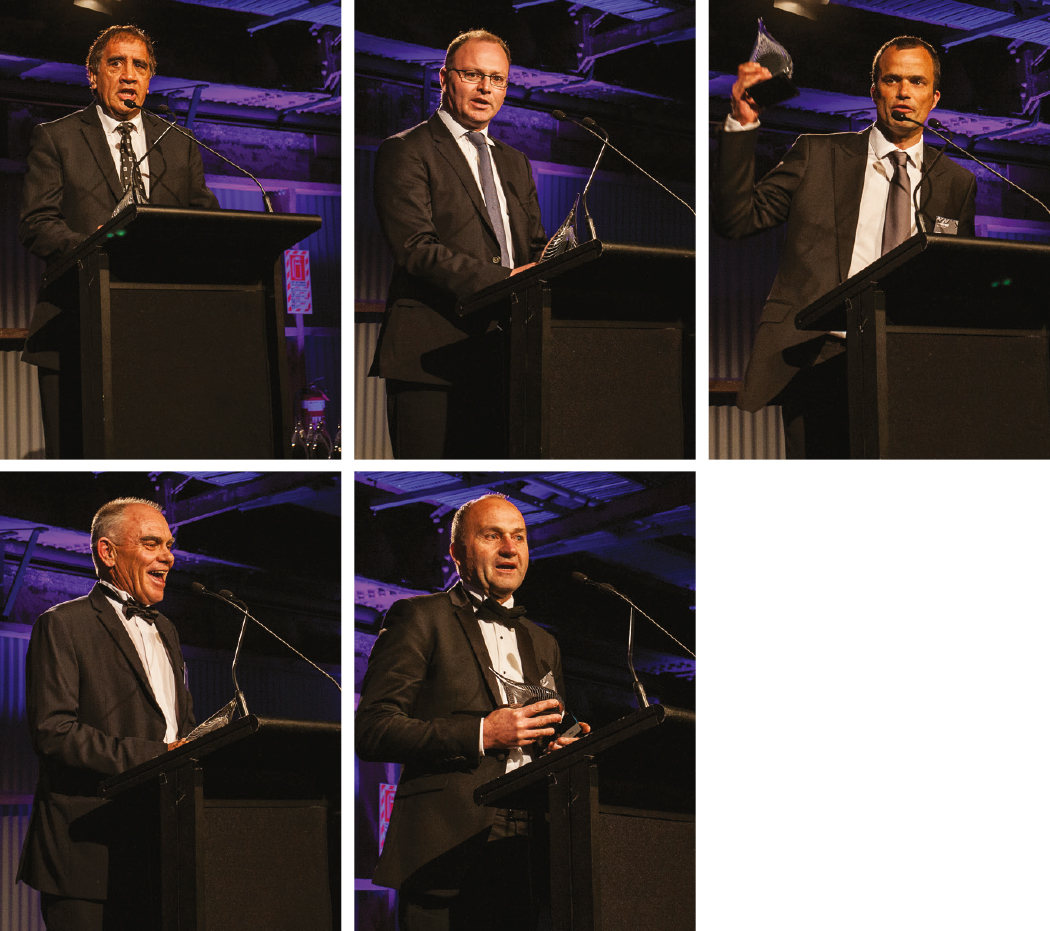 On to the best retail stores and merchants of 2015:

And now for the individual awards:

Congratulations to our winners but equally big ups to all our Finalists and thank you to everyone who entered – you’re all rock stars!

Thank you also to everyone behind the scenes of this year’s event – our judges particularly, not to mention the whole team at NZ Hardware Journal.

Check out the photos from the the night!