WHO ARE JULY'S MOVERS & SHAKERS?

Who are this year's top apprentices? And who's been shaking at Selleys, NZ Retail, PrefabNZ and Royal Wolf? 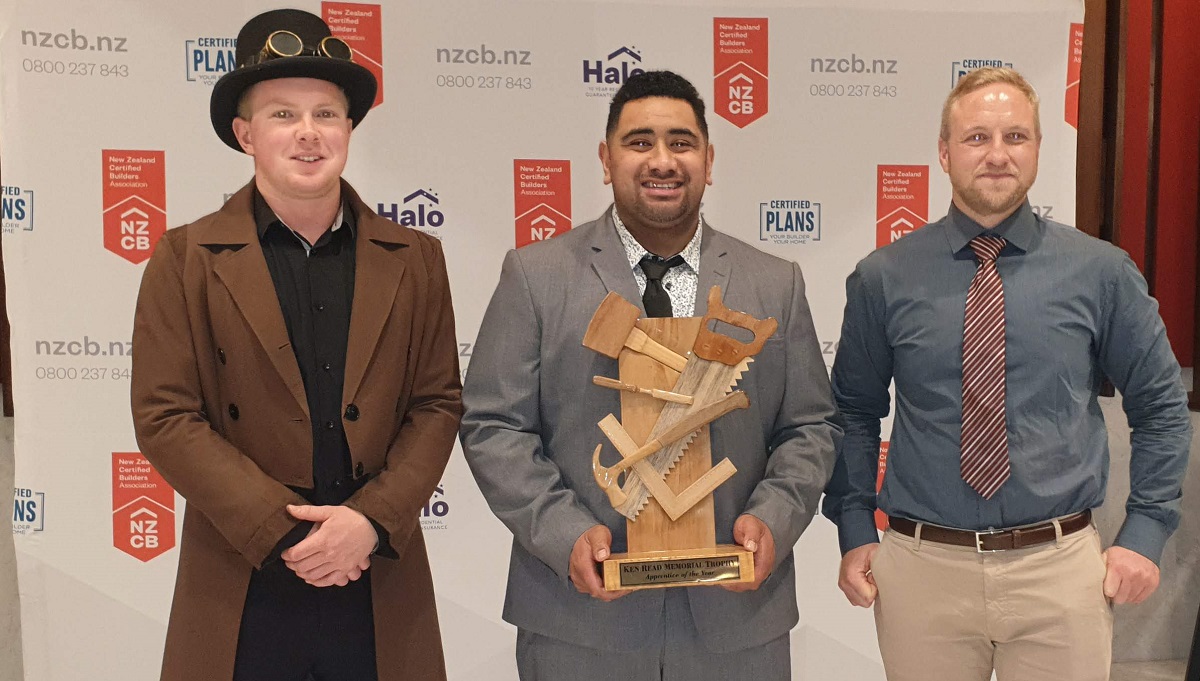 Auckland’s Cedric Floaumoetui is the winner of the NZ Certified Builders (NZCB) Apprentice Challenge held in association with ITM. He is the first Pasifika winner of this prestigious annual competition. Peter Fox from Wellington won second place, and Regan Morris from Wairarapa came in third. The Apprentice Challenge Final took place at NZCB’s annual conference in Christchurch over 14-15 June, where 20 regional finalists from across the country competed for the top prize. The comp was also notable for a record number of female entrants, including Christine Thomas, who took home the Manawatū regional title and was the first female apprentice to compete in the national final. 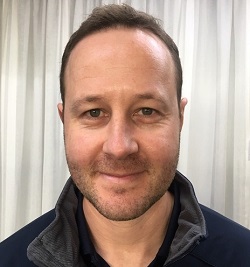 James Sheerin (left) has joined the Selleys team in Wellington as Territory Manager covering the area from New Plymouth down to Wellington. James comes to Selleys after a good career with Arnotts and with a keen interest in the hardware industry and is looking forward extending his knowledge and to putting his past skills to practice.

Scott Fisher is the new Chief Executive of PrefabNZ. Retail NZ’s CEO for the last three years, Scott takes over from PrefabNZ founder and CE, Pamela Bell. Scott brings “an impressive and proven track record in the not-for-profit space, but he is genuinely passionate about what we are working to achieve – real meaningful change in the building sector,” says Leah Singer, PrefabNZ’s Chair.

As a bookend to Scott Fisher’s departure, Retail NZ has announced that Interim Chief Executive and General Manager of Public Affairs, Greg Harford, has been appointed Chief Executive. “Greg will be known to many in the retail community, having been in the Retail NZ business for nearly five years as GM Public Affairs,” says Retail NZ President, Des Flynn. “During that time, he’s shown himself to be a passionate and tireless advocate on behalf of the retail sector, and he has a deep knowledge of the Retail NZ business and our strategy moving forward.” 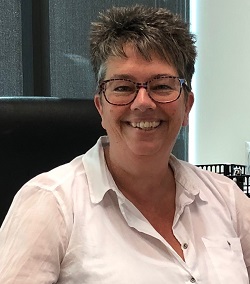 Last but not least, Audrey Galbraith (left) has been appointed Royal Wolf Australasia’s Executive General Manager of Operations. The Sydney-based New Zealander, who has worked at Royal Wolf for 21 years across a range of departments, is now one of four women in the shipping container specialist’s Executive Committee.