FEELING THE SQUEEZE IN FASTENINGS & FIXINGS

In a competitive and ever-tightening category, brands have been busy finding ways other than just price to stand out in the market. 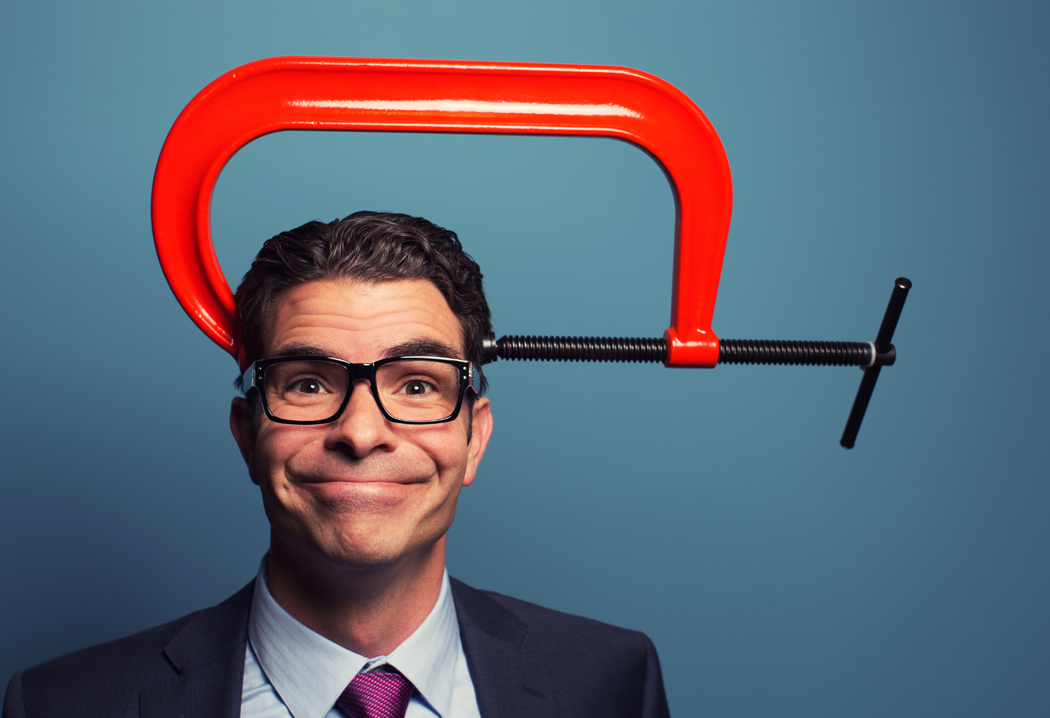 Not to beat around the bush, one fastenings and fixings supplier, who preferred not to be named, put it like this: “We are continuing to be squeezed margin-wise.

“It’s difficult, because everybody’s essentially selling the same product [and] there’s not a lot of differentiation in the marketplace.

“So it all comes down to that the price factor, unfortunately.”

LOCALLY MADE FOR LOCAL CONDITIONS

But is price really the only way to stand out from the crowd?

Take Satesh Govind at NZ Nails, who says: “I guess how we differ is that we manufacture ranges like stainless steel and silicon bronze here, so there is a difference in quality between our product and imported product.

“We also manufacture other bright nails and galvanised nails – and we still have a galvanising plant. So that’s a key difference between us and the competition.”

Raewyn Brady, ITW Proline’s NZ Business Manager agrees that the fastenings & fixings marketplace is as tight and competitive as ever and for ITW’s part is using compliance to stay top of mind.

“Our focus is to supply quality recognised and trusted brands. Our company focuses heavily on testing our trade products, making sure all products meet the required standards.”

No less focused on their products’ appropriateness for the local market are Mike Stanton and MiTek NZ: “It comes down to making sure that what we do is correct and accurate and pertinent to New Zealand timbers and not using overseas test reports to solve New Zealand problems,” he says.

“A lot of companies still have a tendency to think that a rating in Australia can also be pertinent to New Zealand, but their wood types and their sizes are totally different, as is the Building Code.”

Are end users as insistent as MiTek about products being locally fit for purpose?

“That’s what they look to MiTek for. We have built our reputation on trust. It’s a very nice position to be in but we still have to maintain quality.”

Builders are becoming more and more risk-averse, he says, and as such are looking to avoid issues with the Building Inspector down the down the line.

Of course MiTek has also been working the other end too, having been busy itself bringing Building Inspectors up to date with its products and systems…

ARE YOU MAKING A MARGIN?

Talking of trust, knock-off or copycat product remains an issue for some players.

How have they achieved this? “We’ve had to get a bit more ‘competitive’, which has helped to nullify some of the Chinese copy product that’s been knocking us around a bit,” he admits, candid as ever.

David Knight at Macsim is another to acknowledge that while the market may be in rude health it’s also “ultra, ultra-competitive”.

“But it’s not certainly not all doom and gloom at all,” he qualifies. “I think the market is very buoyant and it’s all pretty positive.”

Brands quizzed for this article still admit they’ve had to sharpen their pencils to remain competitive and have had to accept reduced margins, even though it’s whispered that the merchants and retailers have been maintaining theirs…

One supplier put it thus: “It’s a battle to keep our margins up at times.

“It is interesting when you walk into some retailers and you see what they’re selling our product for, knowing what it costs us and what you’re selling it to them for…

“So the margin has definitely shifted to the last person in the chain.

“Whereas it used to be spread a little bit more evenly across wholesalers and resellers, now it’s definitely favouring the person who’s last in line.”

With costs continuing to rise out of China, thanks to its environmental crackdown, it’s clear that some fastening & fixings suppliers are being “squeezed from both ends…” 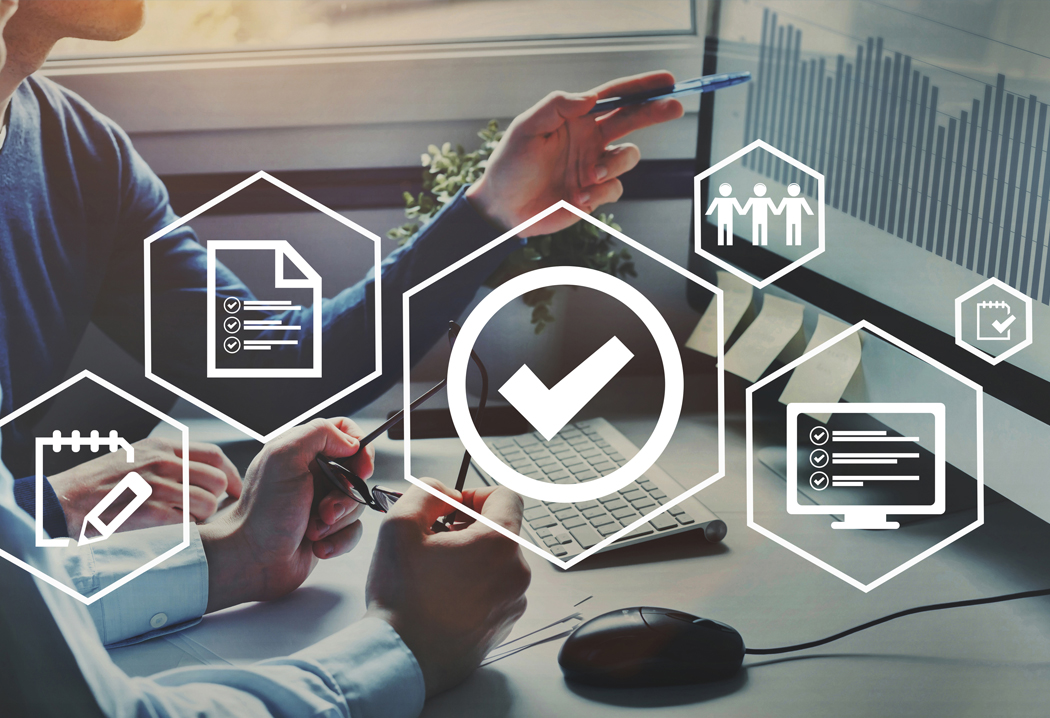 As well as super-competitive prices from suppliers, merchants and retailers have been increasingly seeking greater documentation and transparency around products.

“They’re just trying to make sure that they’ve got their bases covered.

“I guess you can say they’re making sure that they can back the product that they’re selling, which is probably a good thing.”

Combined with the Government’s proposed changes to the building regs, might all this present something of a perfect storm for fasteners & fixings suppliers?

Conversely, might demand for product transparency actually be a godsend and help shift demand away from sub-standard or knock-off products?

It could certainly “shift the focus on providing better quality products in the NZ market,” believes ITW Proline’s Raewyn Brady.

Over at Simpson Strong-Tie, while Rob Lawson recognises the broad benefits of greater transparency, he isn’t looking forward to the cost of increased compliance.

Having said this, based on his own product offering, Rob has been seeing the construction industry become more aware of quality, even “moving from nail to screw”, as evidenced by the brand’s recently released Quik-Drive screw system for timber weatherboard (which is also BRANZ appraised, by the way). 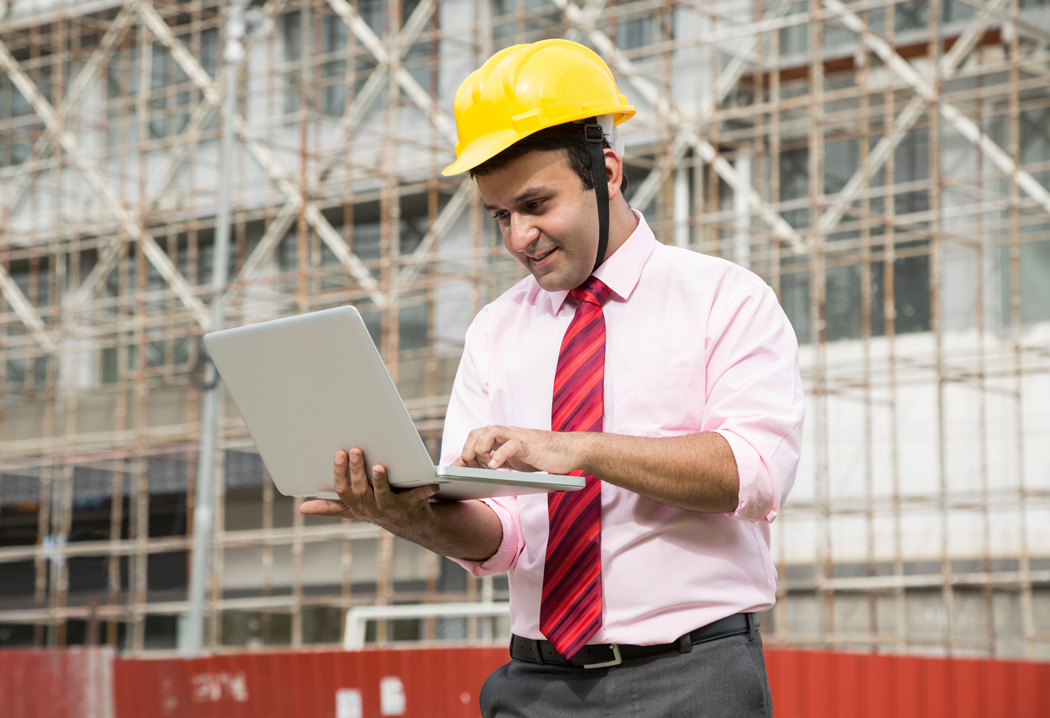 Fastening & fixings has long been a category where suppliers have mixed direct sales with traditional channels, i.e. through merchants and retailers.

For example Satesh Govind at NZ Nails for one has seen a rise in players only selling direct to the end user, direct to building sites and catering to price-orientated builders:  “A lot of bolt and screw suppliers that import directly might not necessarily be selling to merchants but are selling direct,” he says.

David Knight at Macsim concurs that direct selling has been a bit of a tradition among suppliers in New Zealand, unlike in the Australian market, adding: “Our head office finds it incredible that it happens the way it does over here.”

But selling direct creates additional demands on suppliers, he says, with many builders pushing things, asking direct-sale suppliers to cover a very broad range of products, many unrelated to fastening & fixings… 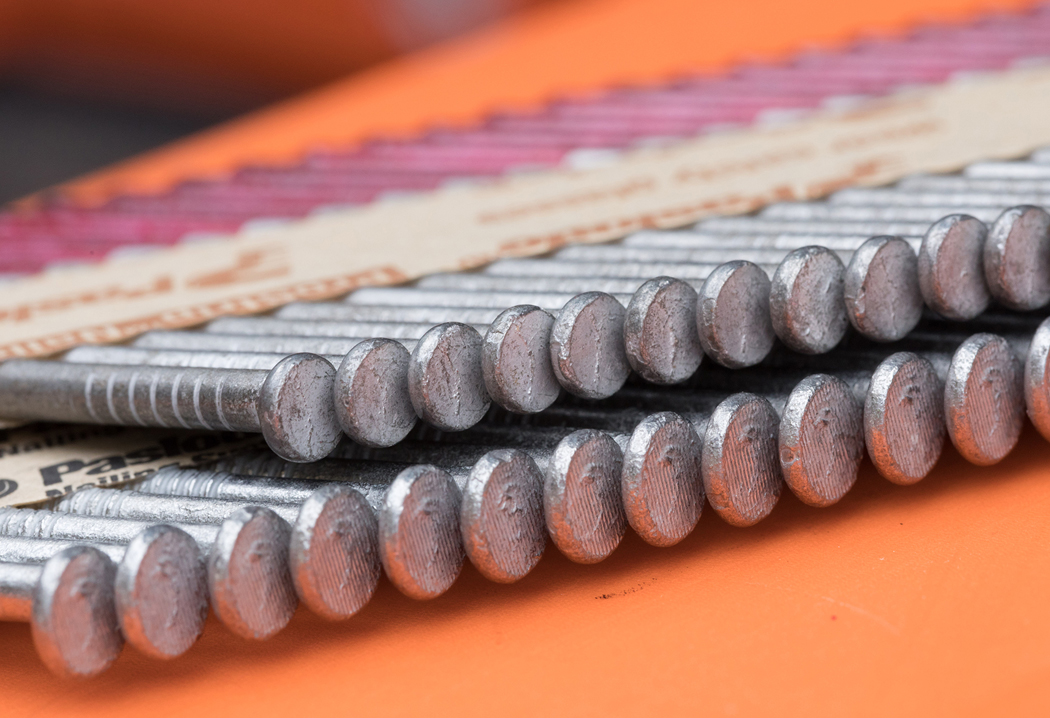 Stainless Steel Collated Strip Nails have been recently added to the Paslode JoltFast range. Designed to go through the Paslode Framer, these small, round drive ring shank nails are a cordless tool-based alternative to hand hammering timber weatherboards as well as a variety of other applications, from James Hardie cladding products to timber fences and decking.

The new stainless steel range provides a full solution for end users looking to weatherboard homes located in coastal sea spray zones that require additional corrosion compliance. Paslode framing nails are the only independently BRANZ appraised nails on the market, providing end users and customers with the assurance that these products are designed to not only meet, but exceed NZ Building Code regulations. 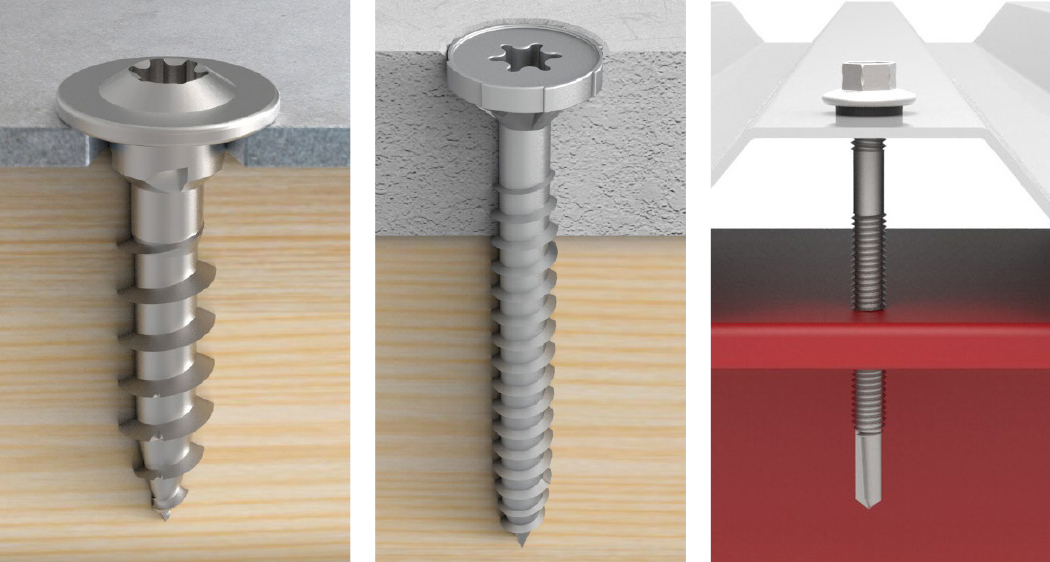 ITW Proline’s recently launched new products include Buildex Timber Construction Screws. Designed for fixing metal hardware with M10 holes to timber, this new range of screws may be an ideal substitute for coach screws in post supports, reinforcement brackets, stair treads, fence posts and gate fittings. Self-drilling and with an enlarged shank for strength during installation, an aggressive thread also delivers fast and trouble-free installation. A large washer head makes for a strong and secure connection, while the T40 star drive resists cam-out and stripping. Plus the Zinc Alloy 3 finish meets Class 3 anti-corrosion requirement so the screw is ideal for external and outdoor applications.

Also new is the Buildex Fibre Cement Screw designed to fix into lightweight material like fibre cement sheeting to timber or light gauge steel studs. A cutting feature under the head breaks up the cement sheet as the head embeds into the sheeting and the self-embedding head allows the screw to embed below the surface for a flush finish. The T25 star drive feature resists cam-out and stripping.

Lastly, Buildex Metal Series 500 Screws are a versatile all-purpose fastener for thick metal fixing, with a drill capacity of up to 12mm. With a long cutting flute, the Series 500 point drills, taps and fastens into steel in one simple operation, while ensuring maximum pull-out strength and a high strip torque. A hexagon head ensures a positive socket engagement. A seal-included version of this screw also provides a watertight finish for plumbing applications.