CHANGING OF THE GUARD AT MITEK

We caught up with MiTek NZ’s MD, Richard Poole, on his retirement after 43 years with the company. 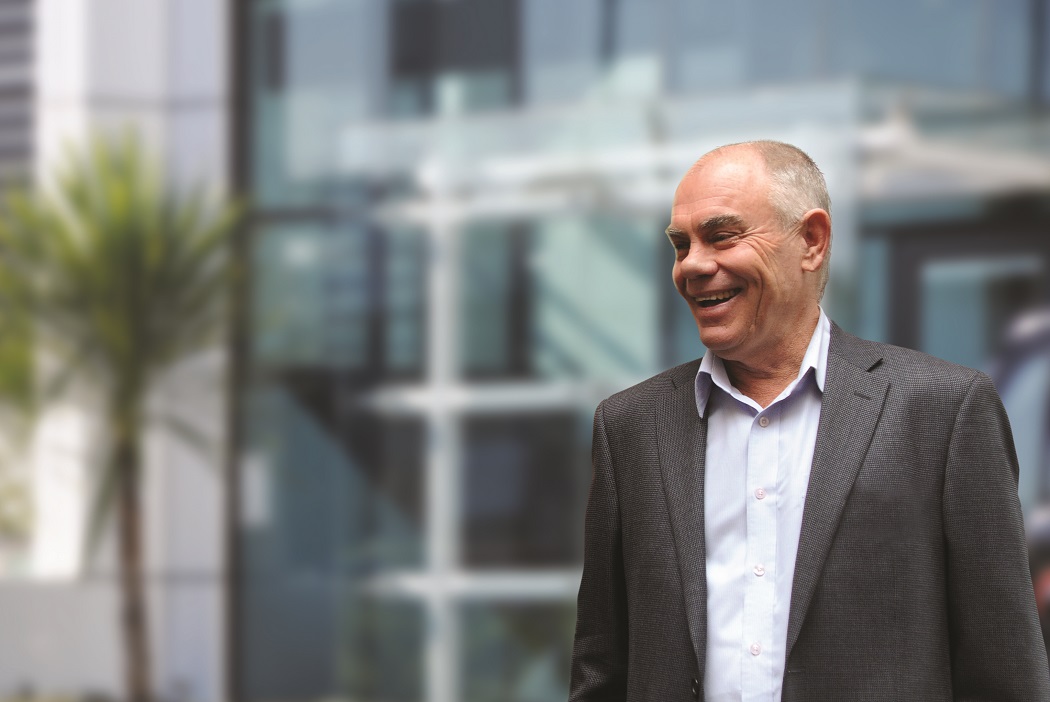 Richard Poole finished an engineering qualification in 1973 and started working for a large timber company involved in all aspects of timber engineering.

In January 1976, he joined MiTek and until March this year has been there ever since. “I started as a timber engineer working on roof truss and timber building design,” he says.

“In 1979 I moved into marketing and became Marketing Manager in 1982. I stayed in that position until 1995 when I became Managing Director.”

Key to Richard’s and indeed MiTek NZ’s success during his 24 years as MD has been the conscious decision to always have the best possible team around him.

“Then, as now, we had a very strong management team with expertise in engineering, software, research, manufacturing, marketing and finance.

“With that in place, I set about growing market share and growing the business.”

Also key to this growth has been the shift into the digital domain: “We used to spend a week on the engineering detail, drawing up a house manually on A1 paper.

“Today, that same house would be done in three quarters of a day using software. The efficiencies provide a much, much better result.”

MiTek International was bought by Berkshire Hathaway in 2001, which is led to this day by renowned CEO, Warren Buffet.

Richard Poole recalls meeting this confident yet unassuming icon of the investment world, and states in no uncertain terms that MiTek has “grown significantly, globally, on his watch.”

Here at home too, MiTek continues to be recognised as a winner, having taken out the Supplier of the Year – Hardware category in the annual Hardware Awards for seven years in a row, and readily admits that he’ll miss seeing the staff’s delight at winning and celebrating with the tradition of doughnuts all round at morning tea.

Outside of MiTek, for the last seven years Richard has not only chaired the Greater East Tamaki Business Association (the country’s largest) but he has also been on the board of the Building Industry Federation, which he says continues to represent “a real opportunity to influence change”, to the Building Code and Government policy in particular.

Having worked 46 years without a break, Richard has no plans to get back into the business community any time soon and instead is going to enjoy his “other” passions, which are boating and fishing.

And he’s happy to be leaving MiTek in “a very strong position as dominant market leader – I’m happy with what I’ve achieved.”

We wish Richard the very best for his future, but also suspect that a man with his leadership skills and knowledge won’t stay away from his first passion for long...

[This is an unabbreviated version of the piece to be found in the May 2019 issue of NZ Hardware Journal.]