Why (and how) ITM has resolved to be a “challenger”

Talking with ITM CEO, Darrin Hughes, we sense a change in attitude within the cooperative. 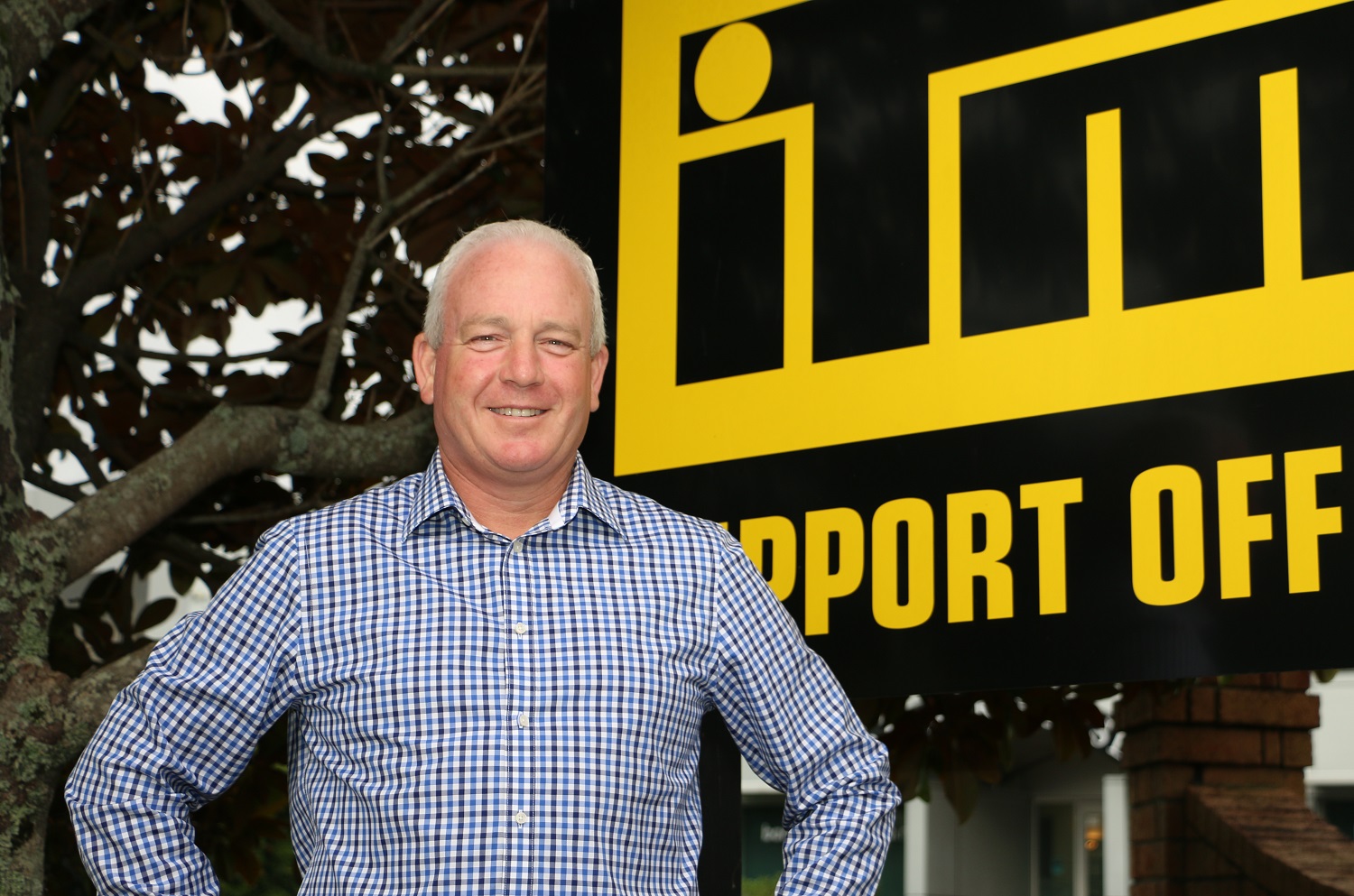 Darrin Hughes: “Instead of debating where our next conference is, we’re talking about business."

Having arrived in November last year, ITM’s new CEO, Darrin Hughes, has been busy visiting members and had just completed his first National Day when we talked in mid-March.

Darrin was Managing Director at Ideal Electrical for four years, before which he spent five-plus years running his own businesses in Australia.

Before that, from 2006-2009, he was National Operations Manager at Ideal Electrical in Auckland and the electrical wholesaler’s GM in charge of Networks & Commercial for seven years.

Prior to this he spent 11 years as Telecom NZ’s National Network Supply Wholesale Manager, during what he describes as a period of “incredible change”.

As with his predecessors, perhaps the bigger difference from Darrin’s previous roles is the change from a corporate to a cooperative environment.

What does he see as the main differences between running Ideal and ITM?

“It is helping run ITM because these guys own their businesses,” he says.

“So it’s really just trying to be the champion and I guess driving them to want to perform better for their own well-being and of course the well-being of the cooperative.”

How does Darrin Hughes see his approach to business compared to his predecessors’?

Describing himself as “consultative, but not to the point of management by committee”, he adds: “I guess the difference that I bring is that I’ve had my own business and I’ve been in the shareholders’ shoes so I understand it from their point of view.

“I see my mission as trying to make sure we’re heading in the right direction.

“The shareholders have got all the choice in the world so I’ve got to try to steer them down a path that I think is best for them, yet at the same time not be dictatorial.

“I use the term ‘sell not tell’ as opposed to the corporate approach which is ‘sell but really tell’...”

Placing himself somewhere between Gordon Buswell’s drive and Scott Duncan’s strategy, Darrin looks set to very much plough his own furrow.

“Instead of debating where our next conference is, we’re talking about business and we’re facilitating that discussion. It’s to do with breaking down the issues that stop us working well together”

Take the recent National Day for example, where he presented the cooperative with three distinct choices for the future.

Debate ensued, as it should, with the outcome that the members voted unanimously for ITM to be “a challenger in the market”.

What does that mean?

“More discipline around the way we operate,” Darrin explains.

“So if you like it’s a step towards, dare I say it, the Mitre 10 or the PlaceMakers model where, for us to be a serious contender, the experience a customer has at an ITM store from one end of the country to the other has to be consistent. We also have to apply that same rigour to our service offer.”

In terms of progress in this respect, for example some members are now sharing key performance data across each other’s businesses (“Yes, that’s a huge step for ITM”) and applying their learnings.

The ITM CEO also talks of a resolve to look at collective marketing at a regional level, collective purchasing and even working cooperatively to ascertain how best to service customers in a particular broad catchment.

This sounds like a significant change in outlook and it is: “Instead of debating where our next conference is, we’re talking about business and we’re facilitating that discussion.

“It’s to do with breaking down the issues that stop us working well together,” he says.

“That’s pretty powerful when it happens because [the members] want it to happen.

“The walls come down and they open up the trust levels. I think it’s a powerful equation and one that I think can challenge the market.”

LOOKING TO THE FUTURE

We’ve talked with ITM several times over the years about succession planning, about change and growth in its members and now, it seems, we’re seeing quite a bit of all of the above.

Darrin talks of Lindsay Gray for example handing over to his son Stephen, who’s a “very talented young guy”, and of Ross Tebbs’ son Stephen who is also entering the business.

There’s a new generation setting out to “carve their own position” within ITM.

Take Andrew Crichton in Turangi who’s come up through James Kendall’s operation or Carl Pringle who is entering into a new venture with McVicar’s and, rather than just “shifting sand from one place to another”, is actively looking to create a net gain for the new business and therefore for ITM.

On a macro level, how does Darrin Hughes view the softening of the market that’s going to come over the next two to three years?

“It’s not a downturn and it’s not a recession but certainly we’re not going to see the growth levels that we have seen.

“This is part of the driver for us being a little bit more open and sharing information. Our individual shareholders are now looking at their own businesses and saying ‘okay we’ve had a great run, how are we actually performing?’ and taking practical steps now, in anticipation.”