Ideal weather or a perfect storm?

Depending on whether you’re on the supply side or a consumer, recently it’s been both “ideal weather” and a “perfect storm” for heating & cooling. 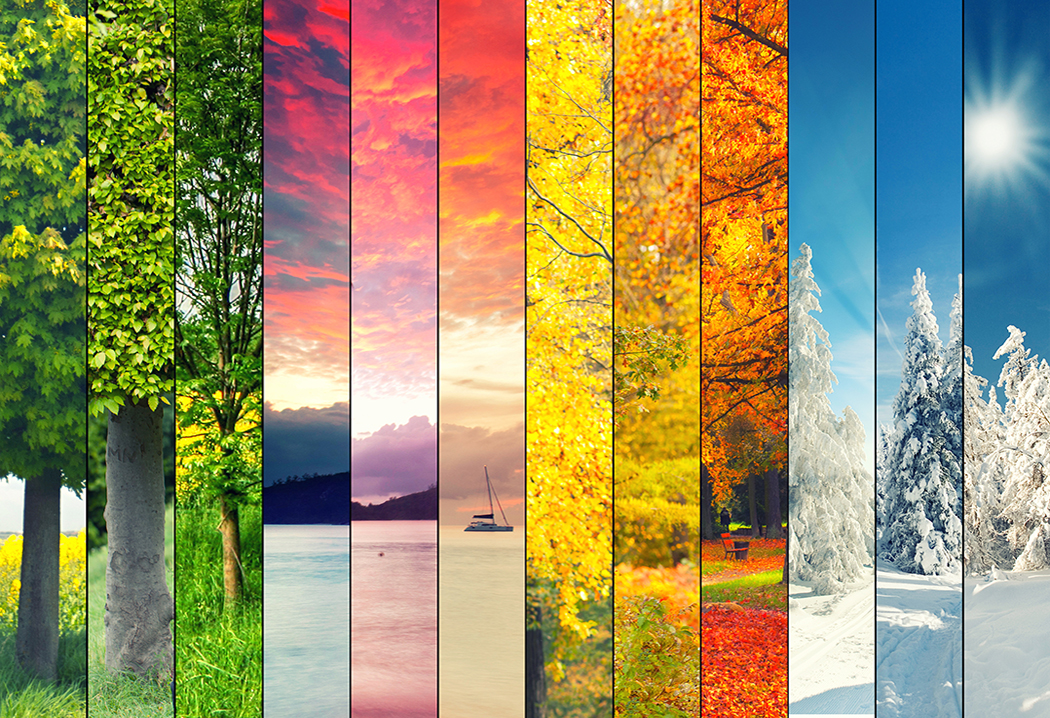 The last year’s weather may literally have been the “perfect storm” for the consumer.

But, for those elements of the trade that planned ahead and have been on top of the heating & cooling category, it’s been “ideal weather” – or should have been…

Although he doesn’t deal with the hardware channel, Darren Hayward at Panasonic for one confirms it’s been a good winter for heat pumps.

However, going straight from a long hot summer into a cold, wet winter – from stock issues in cooling to the same in plug-in heating – we’re hearing retail’s attitude towards heating & cooling has again been hit & miss.

Talking about retailers in both the appliance channel and the hardware channel, one supply-side pundit puts it thus: “Some are exceptional, some are not.”

“Many appear to be continuing to operate on ‘just in time’ replenishments with little to no forecasting,” agrees another, adding: “We do what we can.”

Darren Hayward however says that, particularly among the independent appliance retailers he deals with, those who have chosen to really embrace aircon or heat pumps and offer more options than just high wall products for example, have done extremely well from it.

The same applies to players in the hardware channel but again this isn’t generally applicable, just on a store by store basis…

In July the Government launched the follow-up to the previous Government’s now concluded “Warm Up New Zealand: Healthy Homes” grants programme for landlords.

“Warmer Kiwi Homes” will be run by the Energy Efficiency & Conservation Authority (EECA) and focuses on the needs of lower income homeowners who live in low decile areas or have a health condition or a Community Services Card.

Applicants must live full time in homes built before 2008, so baches aren’t included.

Initially focusing on ceiling and underfloor insulation (plus ground moisture barriers where required), with the programme, the Government has lifted the level of funding per grant from 25% per fitout to two thirds of the cost.

Grants for insulation will not be capped but grants for heating (available from July 2019) will have an upper limit and insulation must be installed before or at the same time as a heating appliance.

Initial reactions from those in and around insulation was of course positive, while opinions from heating players, for obvious reasons, was more circumspect.

Steve Newman of Weiss, for example, says: “With the focus on comfort at this time of year greater than ever, the push from the ‘Warmer Kiwi Homes’ programme brings the importance of this issue, relative to the health of Kiwi families, to the fore.

“Unfortunately the key focus of the initiative appears to be around insulation, which leaves many people unclear at this stage on the importance of appropriate heating appliances and mechanical ventilation.”

Armed with Weiss’s new EC Home Ventilation and EC Automated Bathroom extraction systems, Steve Newman says: “A well-insulated and tightly sealed home may initially feel more comfortable,” he adds, “but, without the appropriate levels of ventilation, this leads to a build-up of moisture and long-term health issues.”

When it’s hot we see headlines proclaiming “FANAGEDDON” because consumers can’t find a cooling fan to buy to save their lives.

But it’s a more integrated form of heating that’s long kept people in the UK and around Europe snug – that is central heating, where a boiler heats water and feeds a series of radiators that are plumbed in around the house.

As part of its heating offer, Mico Plumbing & Bathrooms sells both gas and diesel fired central heating systems and, like its stablemate PlaceMakers, has been working quietly away developing a name for itself in this form of heating.

Mico GM, Richard Doig, says: “I guess we saw an opportunity in New Zealand to develop a name for having a broad range heating offer across solid fuel, gas, wired-in electric, heat pumps...

“But a particular segment of the heating market that we’re targeting and achieving really good growth with is central heating after we partnered with Central Heating New Zealand.”

As you’d expect, a lot of this demand is coming from the southern part of New Zealand, where people who are building good quality houses are increasingly turning to central heating and radiators.

Given this form of heating hasn’t historically been a Kiwi thing, has the uptake of central heating taken Mico by surprise?

“No,” says Richard Doig, “We see [central heating] as a great opportunity in the market and believe that New Zealand consumer preferences are evolving to this as people focus on creating warm and healthy homes.”

This time last year we were looking at the steady market penetration of the next generation of log burners, Ultra-Low Emission Burners (ULEBs), partly thanks to Christchurch City Council’s logical but unpopular ban on wood burning fires over 15 years old.

Although Christchurch has now extended its cut-off by five years to 20 year-old wood burners (which will have slowed the uptake of ULEBs there), local emissions regulations in other regions are tightening all the time and this is encouraging the uptake of these still expensive products.

In Christchurch, Steve King at Harris Home Fires is already planning his next-gen ULEB, armed with the lessons learned from the launch last year of the Ferva Saturn, the company’s first ULEB.

It’s the pricing which is top of his mind: “I think while the Ferva Saturn was extremely popular, I think the market still finds the price tag of the majority of ULEBs quite high,” he says candidly.

As a result, Harris Home Fires is “working hard on bringing something to the market that’s at a much better price point and, while it might lose some of the bells and whistles of the earlier model, it will still meet all the customer’s expectations but at a much more reasonable price point.

“I can’t say too much on the pricing at this point but we’d be looking at dropping it significantly.”

In terms of where ULEBs are gaining traction, Steve King says uptake is not limited to just Christchurch or even the South Island any longer.

“It’s like any new product that’s a bit different but that catches the eyes of architects and people who are looking for something a little bit different from the standard traditional looking log burner. Something more contemporary.

“So we’ve sold Ferva throughout the country, regardless of regulations.

“Obviously it was brought to the market originally to meet regulation requirements but we’ve had sales everywhere, from Queenstown, Wellington and Hamilton – pretty much right across the country.”

Add to this the adoption of ultra-low emission frameworks in areas which have not, until recently, allowed wood burners at all and you could see how ULEBs might soon no longer be catering just for a high-end replacement market.