An update on some of the big mergers & acquisitions around the hardware channel. 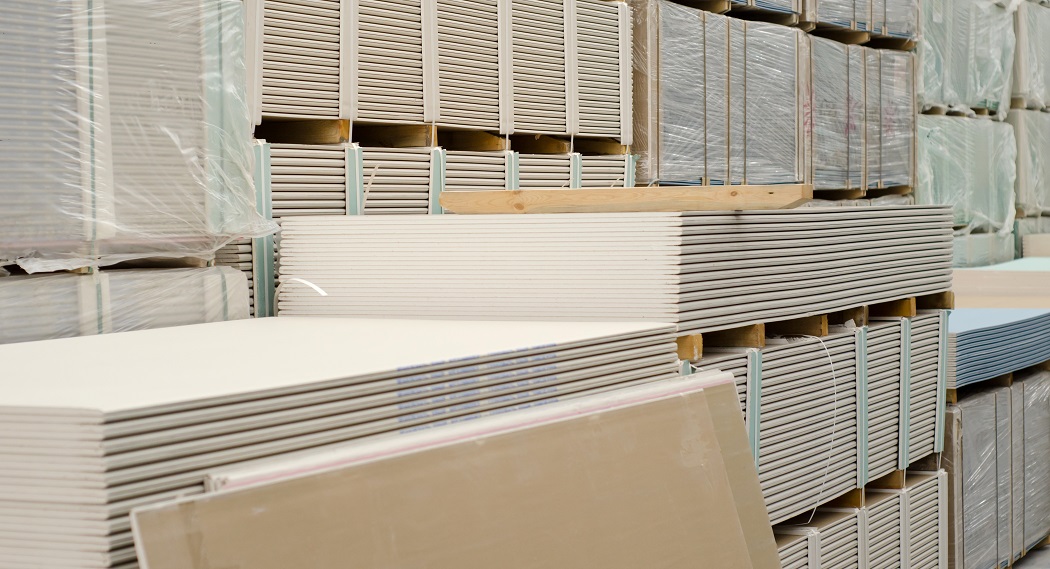 Board makers propose merger - In December, Knauf and USG Corporation sought clearance from the Commerce Commission to merge their businesses.

The Commerce Commission is scheduled to make a decision on the application by 11 March this year, although this date may be extended.

The proposed merger is also being assessed by competition authorities in jurisdictions including Australia, USA and Singapore.

GWA likely to acquire Methven - It is effectively agreed, following Board and major shareholder recommendations, that long-established Kiwi business Methven will be sold to Australian listed kitchen and bathroom group GWA Group for some $118 million.

GWA is a designer, importer and distributor of products for residential and commercial bathrooms and kitchens across Australia and New Zealand. GWA’s portfolio includes the well-known Caroma, Dorf, and Clark brands.

Methven’s Jomac Place facility in Rosebank, Auckland will become the innovation hub for showers and taps for the enlarged group.

The deal will be voted on by Methven shareholders in March.

Broadview is a Netherlands-based industrial firm working in high-pressure laminate and associated product lines. The sale includes Formica businesses in North America, Europe, and Asia, as well as its Homapal metal laminates business.

Fletcher Building CEO, Ross Taylor, says of the deal: “The divestment of Formica completes our strategy to exit non-core businesses having already completed the sale of Roof Tile Group in November 2018.

“Our five year strategy is to refocus Fletcher Building’s capital and capability behind our New Zealand and Australian businesses, with building products and distribution at our core.”

Banks sell off payment network - Paymark has been sold to Ingenico Group by its equal joint shareholders ANZ, ASB, BNZ and Westpac NZ.

The shareholders say they believe international payments specialist Ingenico will be a good owner for Paymark and will be able to “bring a high degree of technical skill and innovation to what has become an increasingly complex and creative industry.”

The transaction was initially announced in early 2018, and was approved by the Commerce Commission and the Overseas Investment Office late last year.