WHO ARE SEPTEMBER'S MOVERS & SHAKERS? 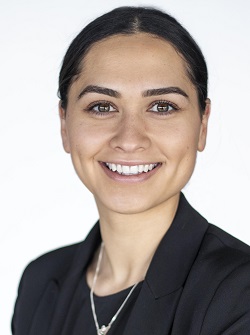 Bryar Faamalepe (left) has come on board with Build People as the new Office Manager. Her role is to make sure the busy office is running smoothly. With a very laid-back nature and can-do attitude, Bryar fits in perfectly with the Build People team. 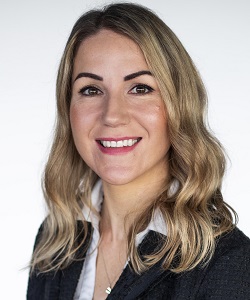 Yvonne Saunders (right) has also joined Build People as a recruitment specialist looking after the hardware division. With a strong and successful history working in the building and hardware sectors across various sales/marketing and management roles, Yvonne understands the hardware and merchant channel intimately and has already proven to be a great addition to the Build People team.

Derek Heard, General Manager for Trade for Mitre 10, is the Building Industry Federation of New Zealand’s new Chairman. A founding member of the Construction Strategy Group (CSG) and the Construction Industry Council (CIC), BIF represents the interests of New Zealand’s building industry manufacturers, merchant suppliers of goods and services, importers and marketers with a turnover level at retail in excess of $5 billion. Julien Leys, the Chief Executive of the Building Industry of New Zealand (BIF) says the organisation is delighted to have Derek as its new Chairman given the extensive industry experience he brings and his involvement on the BIF Board over several years. 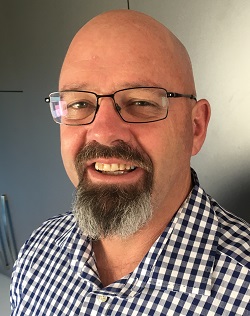 Last but not least, Carl Taylor was recently named Co-operative Leader of the Year by Co-operative Business New Zealand as “an individual who has shown significant co-operative leadership”. Builder Carl is co-founder of building supplies start-up, Combined Building Supplies Co-operative (CBS). Celebrating its first anniversary, CBS has brought together more than 160 small-to-medium-sized businesses so that their combined spending means bigger discounts for the co-op’s members.