Bunnings ANZ has delivered a “solid” FY2019 with digital set to deliver more - what's behind the numbers? 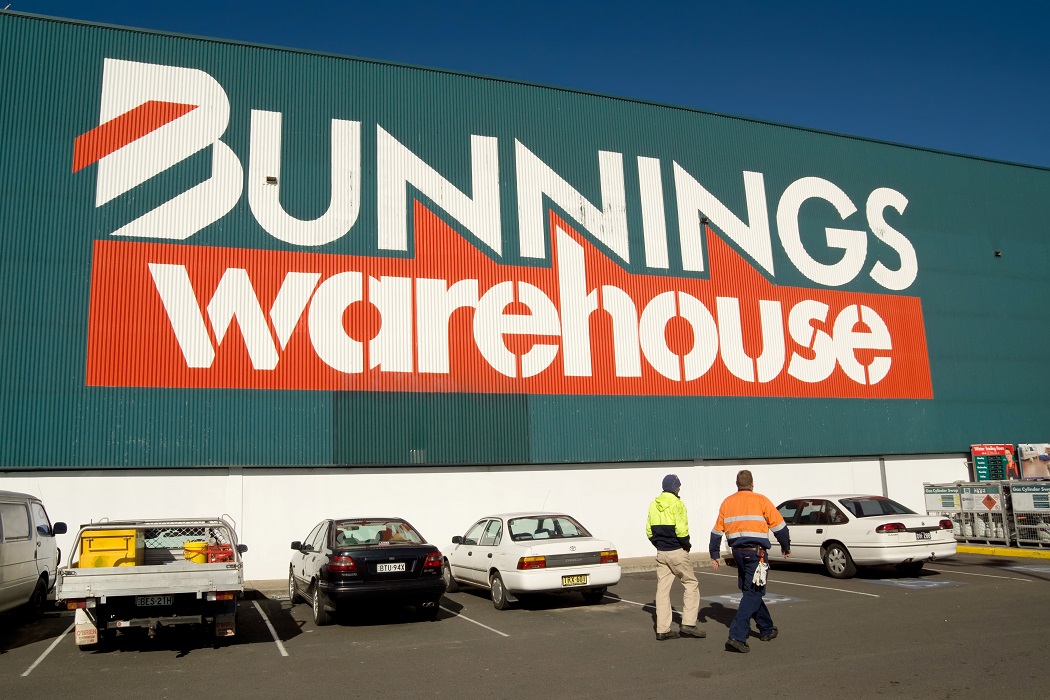 Wesfarmers CEO, Rob Scott, described the latest year-end Bunnings ANZ (BANZ) result released on 27 August as “solid”, although this was possibly understating the achievement, given the reality that the Australian housing market has gone south, to say the least.

Here are the key details of Bunnings’ Australasian business for the year to 30 June 2019:

The BANZ first half was clearly slightly better than the second, with H2 sales +4.7% and same store sales +3.8%, “despite further softening in residential housing conditions”.

What’s described as a “moderation” in sales growth for the year was mitigated by cost control, plus, Wesfarmers did add that removing the healthy ongoing net contribution from property would reduce earnings growth to +4.8%.

On top of “moderated trading conditions” for the next FY and expectations that BANZ’s FY2020 net property contribution would be “significantly lower”, the next year may well need something extra from the digital boost Bunnings has set itself up for.

In this respect, the year-end numbers also revealed a AU$10 million H2 spend on its digital platform with another AU$20 million expected to be incurred in FY2020 as the digital offer is finalised and rolled out.

AU$20 million, by the way, has been indicated as the annual operational cost for the new online platform.

With click & collect successfully implemented across Tasmania and Victoria the digital roll-out continues this month in the ACT, then South Australia, Northern Territory and Queensland in October, followed by Western Australia and New South Wales.

“Once the staged rollout is completed in Australia, the offer will be introduced into the New Zealand market in 2020,” says the company.

Other digitally-related news from the period around the year-end announcement included news that no less than 700,000 tradies were now using the PowerPass app and trade credit facility, with membership growing at 10-15% a year and some 1,500 downloads a week.

In terms of an outlook, as mentioned above, the official word is that “moderated trading conditions are expected to continue” but it’s hoped that, on top of ongoing network expansion and an improved service offer, that “broader digital capabilities” (presumably aided by its acquisition of Catch Holdings), the ANZ rollout of the full online transactional offer and an expansion of home and lifestyle products in-store, online “or through a marketplace offer” will counter less favourable market conditions.

As usual, we’ll have to wait until the last quarter of calendar 2019 for Bunnings NZ to post its FY2019 numbers at the Companies Office before we learn how it fared compared to last year’s NZ$1.2 billion Gross Revenue (+11.2%).