ITM is happy to welcome two stores to its ranks.

The Warkworth store, formerly TimberWorld Warkworth, has been a fixture in the area for many years and was rebranded in August alongside the opening of the brand new Mangawhai ITM (see photos).

Both stores are owned by Simon Cressey, TimberWorld founder and industry stalwart who now employs 41 staff members across the two locations.

While it’s early days for the rebrand, Cressey has enjoyed the increased buying power that comes with being part of a larger chain.

The larger of the two stores at 20,000m2, Warkworth also opened a frame & truss facility in 2016 which Cressey describes as “busy, busy, busy” since opening, with high demand in the north Auckland catchment area.

Simon Cressey is also happy to be using a range of Senco tools at the new frame & truss plant, continuing an ongoing relationship with the tool supplier that spans his whole career.

“I’ve been in business since 1989 and in my previous yards, I had a frame and truss plant that Senco supplied all the tools for as well. So they’ve been with me since day dot really!" 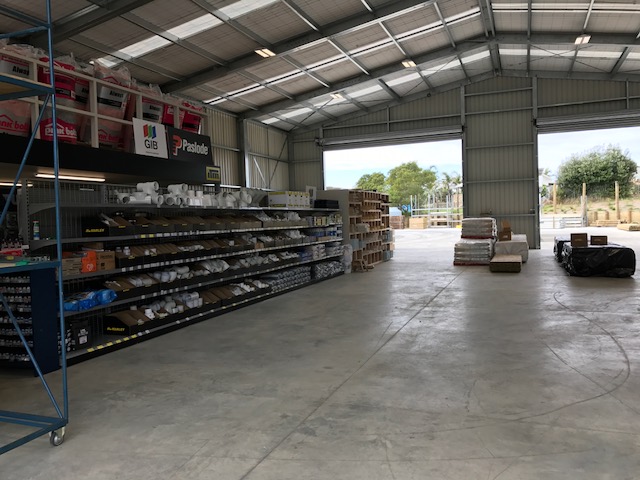 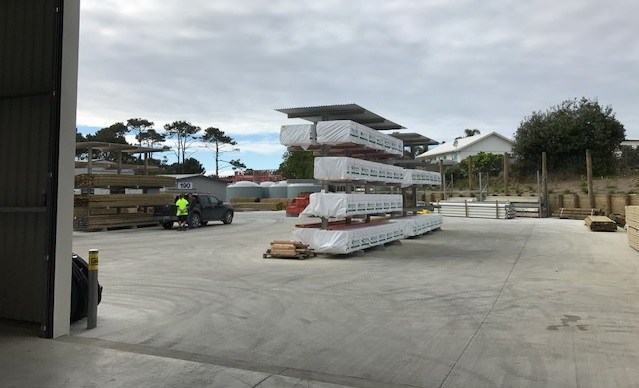