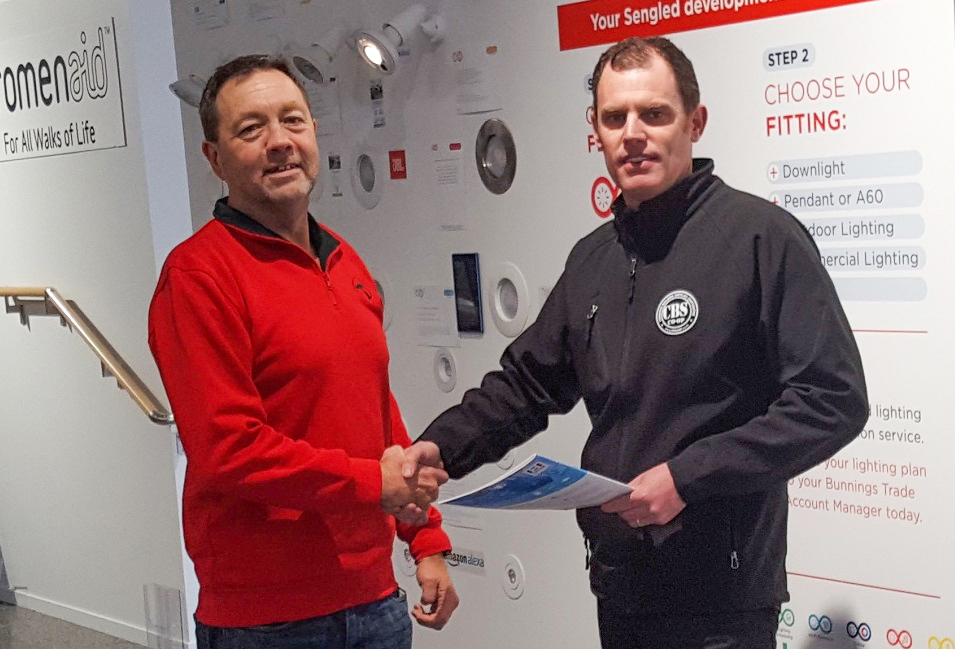 Combined Building Supplies Co-operative (CBS Co-op) has signed a supply agreement with Bunnings NZ worth "many millions of dollars" to the co-op’s small builder shareholders by giving them access to "the equivalent of group home buying rates".

CBS Co-op spokesperson Ian Lamb, says of the deal: “This gives our shareholders New Zealand-wide coverage with 55 stores from Whangarei to Dunedin and five new stores to come.

"These locations mean our member shareholders can be confident that when they are pricing projects in a location away from their usual business base, the price is consistent up and down the country."

He adds: “We are extremely pleased to have Bunnings on board. They are a well-respected, well-run business and we look forward to a strong and long relationship with them.”

Des Bickerton, Bunnings Trade New Zealand Commercial Manager, says: “We’re excited to work with CBS to bring innovation to the market and we look forward to growing the relationship."

CBS Co-op is currently negotiating with a number of suppliers and says other "significant" signings are "not far away".

Find out more about the story behind CBS Co-op here.