Light up your life, the smart way

The move towards more energy efficient lighting is well under way, but has the market been an illuminated success? Phil Weafer reports. 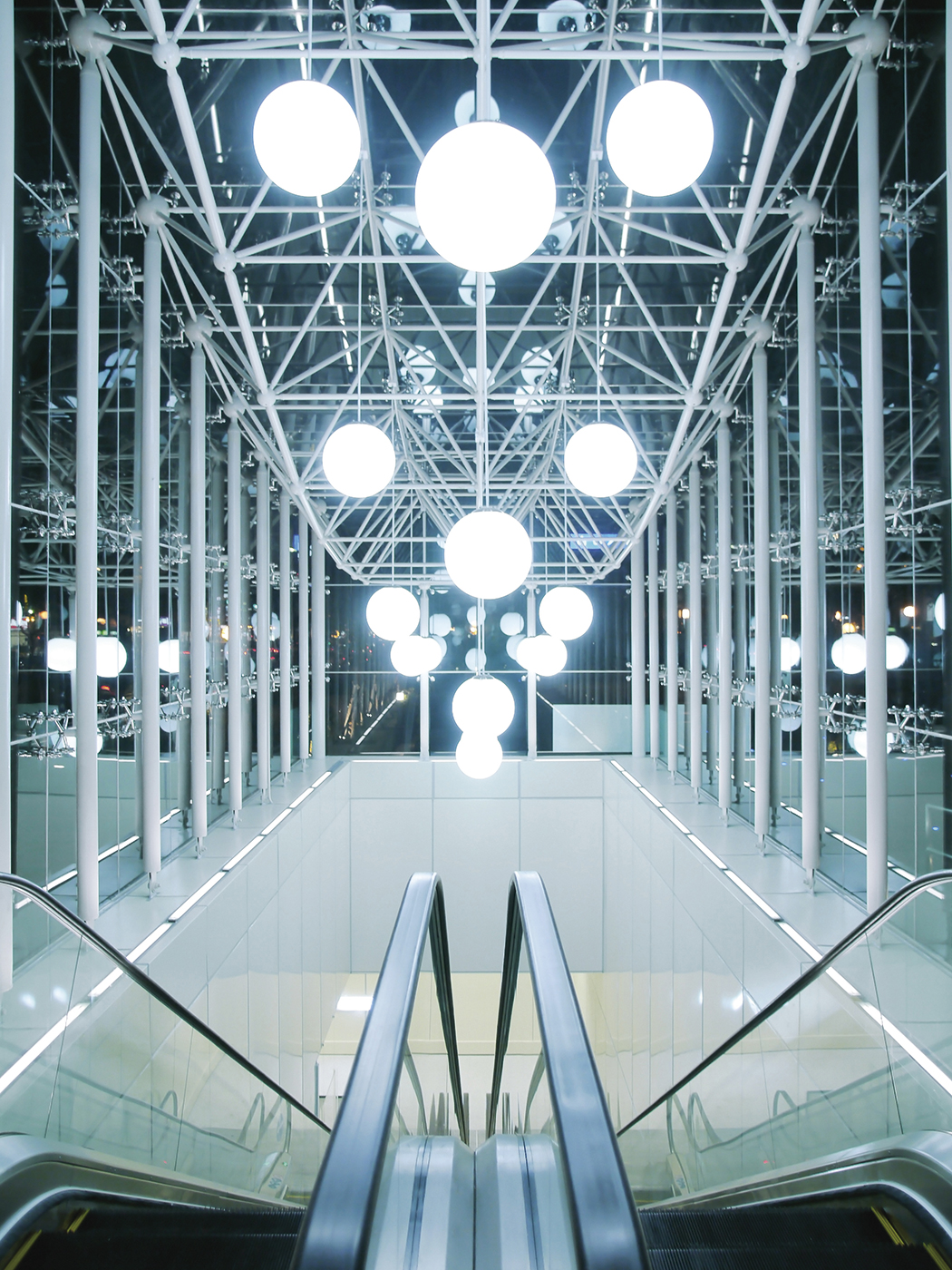 LED lighting has become the go-to light bulb in the market, with long-term savings (and the ongoing promotion of this fact!) one of the major factors behind this. The market has adjusted and it would appear that it has been a successful time over the last six months or so.

LED bulbs are mercury-free (unlike CFLs) and do not require consumers to compromise on quality and now more manufacturers are looking at more stylish LED-based options. LED bulbs are also now nearly all compatible with most existing light fittings, be they screw or bayonet cap sockets, making it easier for end users to make the switch.

Dave Procter, Marketing Manager for Philips Lighting New Zealand, agrees there has been a steady increase over the last year in the market for lighting which is more noticeable in the commercial and trade side of the business. He feels this is to be expected as commercial and hospitality applications will give end users a greater return on cost, faster, than a domestic application.

On the consumer side Procter says the market is a little bit slower but, he adds: “We’re starting to see a bit of a ramp-up with the range that we launched last year that had a pretty good uptake.” What’s more, Philips has just launched a new range that on average works out to be a few dollars cheaper at the shelf and which Dave Procter expects to encourage the pace of the switchover.

But, in general, the public seem to have taken to LEDs. Indeed, EECA’s Terry Collins points out that EECA has been getting some reports about unavailability due to lack of stock due to sell-outs. Why the sudden increase in demand? “At the end of last year, the supply and price curves intersected for LEDs,” he says.

Collins is also rightly quick to add that the work EECA has done with retailers as part of its RightLight programme has been beneficial and has seen more efficient lighting sold in supermarkets than inefficient ones.

Connectivity–smartphones, smart grid, smart homes and all that–is beginning to play a larger role in the homes of Kiwis and lighting is part of this movement. With nearly every appliance imaginable available in a “smart” mode, it was always inevitable that smart lighting would become popular in the homes.

John Braggins at Simx says that this has already caught on in the market and says that actually it’s the consumer’s quest for savings that is a key driving factor behind this, rather than any yearning for a Jetsons-style abode: “Kiwis like ‘whizzy’ features, and they also like to know there is a big power saving when they purchase the latest consumable electrical products.”

Philips Lighting’s Dave Procter also sees the connectivity aspect of the market growing and the variety it offers consumers is a big selling point: “I think there will be more connected lighting options and it’s all about flexibility and having a bit of fun with it so you can change settings to reflect the mood or occasion. It becomes a lot more flexible and personalised, it becomes a lot less of a functional thing and offers people more options.”

So what about the consumers who still haven’t quite made the move over towards more energy efficient light bulbs be it LEDs or Compact Fluorescents (CFLs)? Well, even though the majority of users now buy energy efficient globes, suppliers are still stressing that the basic message about energy savings and the longevity of these bulbs needs to continue to be delivered to consumers to drive home the point and help them make that switch. As an example, Dave Procter points to success of the various EECA programmes which have raised energy efficiency as a positive for the public.

What message would Dave Procter like to see driven to the public? Sounds like a “one ring to bind them all” outlook: “Based on the range of LEDs available now there is really only one type to replace most options in the home. And even if they want to replace a whole fitting, there are those that have an integrated LED now that last 20,000 hours.”

As well as the savings, Philips’ Procter feels there is more variety in the aesthetics that LEDs can offer: “They are a nice look, you can do a lot more with LED than a traditional halogen or bulb that you have to use so there are some really nice integrated LED fittings as well. It’s just the range available and the fact that the price points have now come down to a stage where it’s lasting 15 years and saving you lots of energy – it’s a bit of a no brainer and an easy way to save on a power bill.”

But the choice being a “no-brainer” doesn’t mean any old no-name brand is OK… Simx’s John Braggins feels that quality and attention to detail should be paramount when it comes to purchasing. “Buy reliability – we do! We want the customer back, not the product. The extra dollar spent is worth every cent in the long run.”