A case of last man standing?

New Zealand’s insulation market has seen some casualties in the last year so how are the remaining players faring in this ever changing market? Jess Brunette reports. 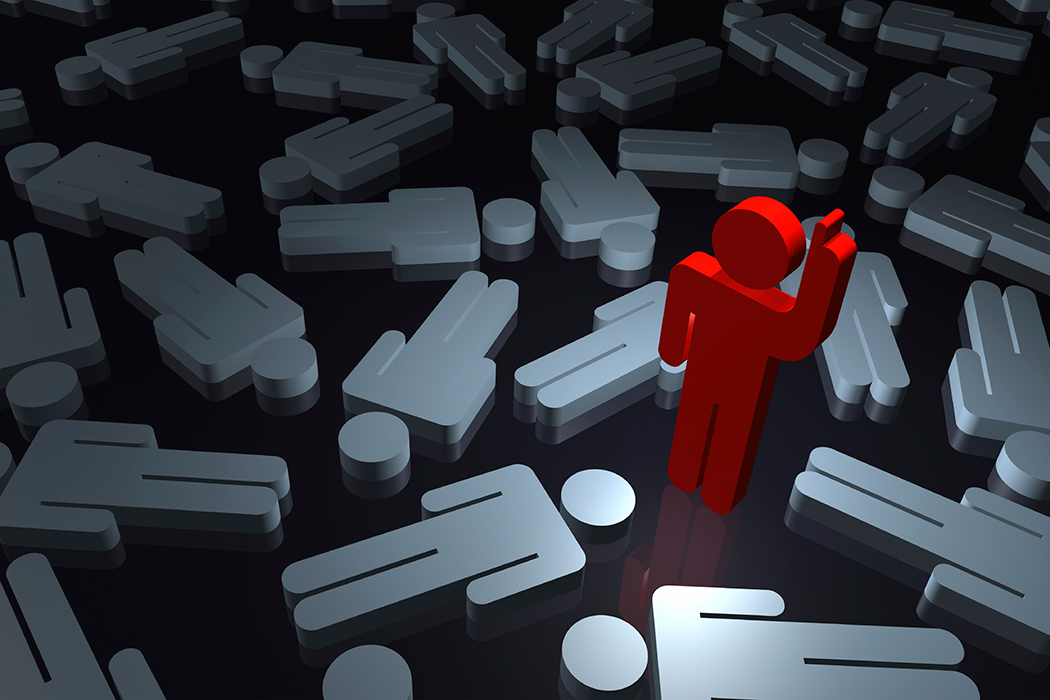 Insulation continues to make headlines with the liquidation of Right House and the recent failure of the first reading of the Healthy Homes Guarantee Bill in Parliament. I spoke to several well established players in this game to see how business is faring for them and what they make of this ever changing landscape.

Speaking to major players in the insulation game, many feel that the Warrant of Fitness for homes scheme that has been bandied about in recent months may be inevitable for New Zealand’s housing market.

And while the failure of the Healthy Homes Guarantee Bill may be delaying that larger Warrant of Fitness process (which could encompass methamphetamine testing and efficient heating methods as well as proper insulation) many feel that it is still promising that this conversation is taking place.

ABOUT BILLS AND WOFS

“It’s a tad disappointing that this Bill didn’t go through, but I think with whichever Government of the day is in, there will be moves to mandating landlords to doing a bit more because the quality of some of the rental stock in this country is poor,” says InZone Industries’ Tony TeAu.

“And if you look at somewhere like Gisborne, where there has been a number of programs, they have seen the number of hospital admissions falling dramatically around respiratory cold and flues and the like because there is a higher incidence of insulation around that area now.”

Tony TeAu does admit that there are some arguments against schemes of this nature however: “It’s a complex debate as a lot of people living in rental accommodation can’t really afford rent increases and there seems to be this big fear that if you mandate landlords to put in proper insulation for the benefits of their tenants then they will put the rent up,” he says.

“Another view to that is if you can get your tenants comfortable in a properly insulated home you will have fewer turnovers as they won’t get so sick and try to move to find a better quality home.”

Expol’s Mark Mischefski also harbours some reservations about the Bill: “Obviously any push by the Government to increase insulation should benefit our industry. However, I see this Bill will only really encourage rental property owners to install low-cost solutions which will not last. This is not our market, therefore I don’t believe this Bill has much impact for us as a company,” he says.

Over at Autex, Rob Croot also has concerns about the Bill while keeping an outlook of optimism for the idea of a larger Warrant of Fitness scheme: “Fundamentally there is room for something like that but I don’t think we are ready just yet. I think it has been pushed from a particular perspective rather than what is good for the whole country,” he says.

“In behind the Warrant of Fitness scheme there have been a number of trials and the largest and most successful I’ve heard has been led by ACC around injury prevention which I would suggest is not where the building or insulation industry would see the best opportunity.

“That Warrant of Fitness scheme did include things like electrical safety, insulation, door seals and things like that to make sure the house overall was safe and healthy to live in but from the building industry perspective it’s not quite what we were expecting,” he says.

“So, while the conversation is good, I think we have a while to go before we come up with something that is truly good for New Zealand.”

FEWER PLAYERS ON THE FIELD

Re-focusing back on the insulation industry again, the failure of several companies in the last 18 months continues to be of concern to the players I spoke to, with several suggesting that, as recently, the ability of a company to continue trading after a major failure can do a great disservice to the industry and needs further review.

Autex’s Rob Croot has some thoughts on the reasons behind Right House’s failure that have wider implications for the industry as a whole: “I think that Right House got into a price war, as our industry has been doing for the last few years, but I still maintain that our industry shouldn’t be bought and sold on price,” he says.

“Good insulation in any building is good for the life of the building and that’s what we should be focusing on. The increase in building activity in the last few years has been good for the wider building industry. Most have been able to lift their prices and claw back some of their margins that have been eroded through the doldrums but our insulation industry continues to be in a spiral of price war.”

ALWAYS LOOK ON THE BRIGHT SIDE…

On a brighter note, the recent liquidation of Right House has been given a somewhat positive spin with major components of the business being acquired by InsulPro, saving jobs and ensuring continued insulation work.

Tony TeAu shares his thoughts on the acquisition: “We had a look at all of Right House and I have to compliment them on their vision. They wanted to be a true home comforts business which included other offerings such as solar and all the like.

“For whatever reason they didn’t run a profitable model and, when we looked at it, we decided we would step back to what we did best which is insulation and the installation of that. So the Board and I decided we would try to acquire the bits of Right House that we knew well.”

TeAu is most proud of the fact that, out of 180 jobs lost, around 60 of those have now found a home at InsulPro, with a branch of the company opening in Wellington taking on a Housing NZ contract that Right House acquired before its liquidation.

“We were supplying [Housing NZ] as a manufacturer but now we are doing the installs as well so it’s been positive because Housing NZ is not losing the ability to get the approximately 2,000 houses properly insulated before winter which is a big contract for us with a lot of work,” TeAu says.

Summing up on Right House, Tony TeAu is “pretty pleased” with how it has gone so far, adding: “But what I’m most proud of is the fact that it has been positive for some of the Right House guys who have been able to come on board and still have a job after a big shock.”

Despite the concerns mentioned above, most of the established players in the insulation market report a good past 12 months of business and most importantly are forecasting more and more projects for the future.

Tasman Insulation’s Derek Heard for one has nothing but good news to report after the company has invested considerable resources to streamline its packaging and delivery systems in recent months.

“The last 12 months for Tasman has been a lot more positive. We have seen good growth in residential and commercial and though the refit has come off with EECA there is still a bit of activity in that space as well which is quite pleasing,” Heard says.

That’s good news, not only for the insulation industry, but for the hardware market and New Zealand as a whole.