Described by CEO Mark Adamson as being in “consolidation mode”, Fletcher Building yesterday reported net earnings of $270 million for the year ended 30 June 2015, compared with $339 million in the 2014 financial year. 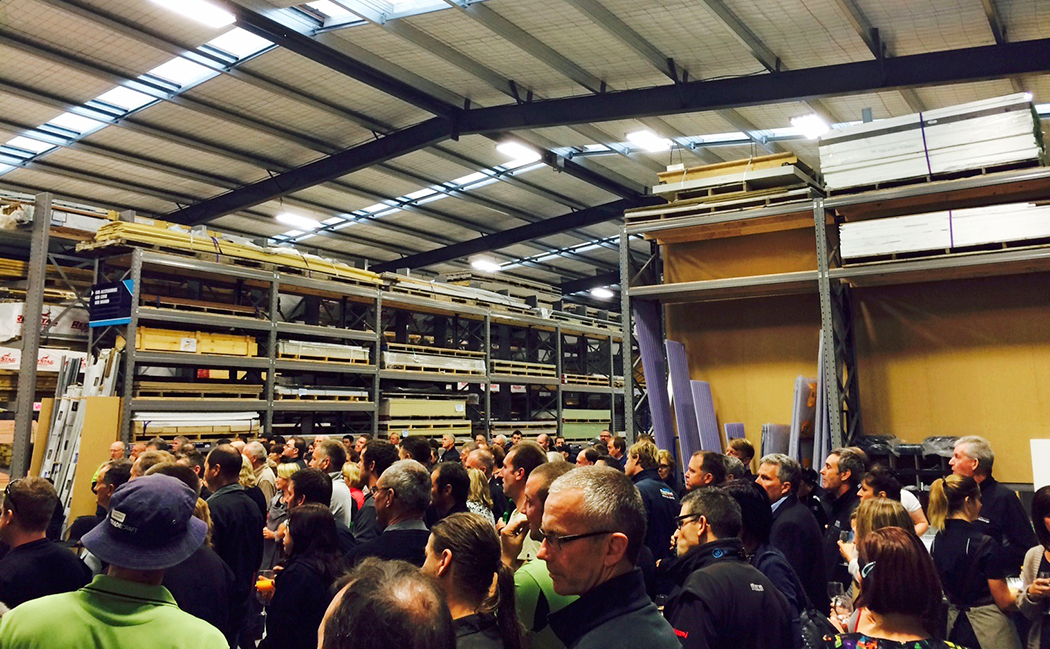 Buoyed somewhat by strong performances from its NZ divisions (which were +24% on operating earnings), the overall result was nevertheless stymied by “significant items” totalling $150 million.

The EBIT of Building Supplies – PlaceMakers, Mico and Forman Distribution – made an even bigger leap (+42% to $75m), detail highlights including Mico turning around from a loss of $2m to a profit of $7m (including a property gain of $3m) and +26% in PlaceMakers earnings.

Related news is Fletcher Building’s 3 August announcement that it would be combining its NZ and Australian distribution businesses into a single division.

Distribution NZ CEO Dean Fradgley will therefore be taking an Australasian view of things, with recruiting a GM for struggling Tradelink across the ditch an obvious priority.