Security looks towards the smarter home

Plenty of new builds has meant plenty of good business for the security category but if you don’t keep up with the play you might get left behind. Jess Brunette reports. 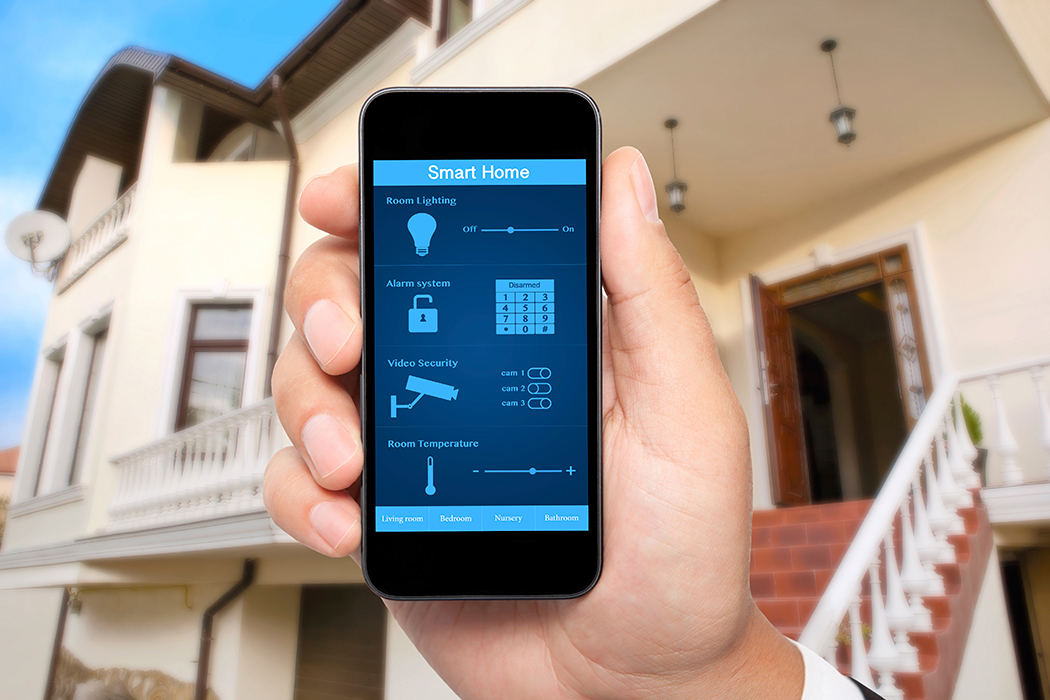 Reports around the traps in the security category tie in with what we’ve been hearing from most players in the construction industry, with an abundance of new homes creating plenty of demand for new security options.

Security stalwart Murray Baber has been busy adding new accounts to his relatively new business Baber Lock & Key and is enjoying the growth and customer enquiries that new products like his Evva Airkey system has created as well as a wide range of new digital locks now available through the Carbine brand (see page 40).

Over at Allegion, Angus Welton has seen excellent growth coming out of Christchurch and Auckland (though he also admits that other areas have been considerably flat) with a good mix of residential and commercial and explains enthusiastically that “it doesn’t look like slowing down anytime soon.”

“The group builders are generally favouring standard products, and tried and trusted security solutions and entry to mid-level products are still really strong with them. But we are certainly seeing a big trend toward digital locks on residential entrance doors. For instance Golden Homes and Universal Homes use a digital front entry lock as standard now,” he says.

Welton points out that group home builders like these are cottoning on to the benefits of keyless, not just for the new home owner, but also for their people on the ground during the construction process.

“One of the reasons these companies have taken up digital front entry is that it takes away the need for construction keys. Construction keys have always been a big part of how group home builders work but sometimes they will lose track of who has a key or there will be a rogue key out there that isn’t quite working correctly.

“So digital locks take away that need as construction workers can have a four-digit code and, when it’s time for the homeowner to move in, they simply delete that pin and they can enter their own pin. So it takes away the hassle of construction keys as well as giving a good looking and secure lock on the door for the new home.”

So does Allegion’s Welton feel New Zealand is heading toward a reality where a keyless home is the standard any time soon?

“There is definitely a growing requirement for keyless entry and if you look throughout the world, New Zealand has been slower on the uptake where keys have been the chosen products. But, in the last three or four years, digital entry locks have grown very fast for us.”

In this respect look out for some new products from Allegion which will launch later this year and next year.

Eric Sinton of The Locksmiths has also been fielding noticeably more enquiries about digital locks in the past 12 months from people keen to lighten their load and do away with a big block of keys. Sinton admits that novelty is also a factor for people keen to try the switch to digital.

“I think partly it’s because the technology is there and people think keyless entry are pretty neat in terms of novelty as well as being able to let in tradespeople and the kids and that kind of day to day convenience,” Sinton says.

Sinton adds that proxy card options have been one of the biggest sellers for The Locksmiths for commercial customers replacing older mechanical push button locks which are showing their age in terms of the true level of security they offer.

“Often we will go out to a building where someone has lost a code and we can just read the buttons for the shiny ones that have been used all the time, whereas digital ones need a sequence, so the security level is automatically a lot greater.”

Eric Sinton has found the sweet spot for The Locksmiths in residential has been digital touch screen deadlocks around the $500 mark with key overrides still a big plus for those reluctant to give up on them altogether.

He also finds that a smart aesthetic and some “bells and whistles” do have a big impact when customers are viewing products in-store.

“People always go for the one that looks the smartest and flashest. We have one that you put your hand on and the screen lights up and people really love that. It also has a function where when you wake the screen up it gives you a set of four numbers which you have to punch in first before it brings the keypad up. So if you have dirty fingers someone couldn’t see the only buttons you have pushed and work out your code so that’s a very clever solution,” he says.

HOME AUTOMATION: JUST AROUND THE BEND?

Speaking of clever solutions, has the market been exhibiting much interest in security options that work with the much touted “smart home of the future” that we keep hearing about? For instance is there much evidence out there that people are using their smart phones as keys in any great numbers yet?

Eric Sinton reveals that, while he knows there are some New Zealand homes and businesses linking their security to smart phones, in terms of actual sales, residential is currently all about punching in a code, with smart phone security options that New Zealanders will truly go for “still a few months away”.

Speaking to Simon Bass from AVA Pacific, the New Zealand distributor of Control4 home automation products, it sounds like home automation right now is all about the control of entertainment and surveillance, with the added benefits of security a welcome add-on to a smart home system.

“Generally it starts with people doing the AV side with cameras and then people can spend a little more and go to security so it makes sense in that regard,” says Simon Bass.

With options for full integration with Lilin 4K cameras available and compatibility with a range of sensors for motion, light and temperature the Control4 system is admittedly a premium product.

So is there an option that will take the smart home concept more readily (and affordably) into the consciousness of general consumers?

For Allegion’s Angus Welton, Apple’s HomeKit home automation framework that was announced last year has massive potential to bring the idea of the smart home into the consciousness of everyday consumers.

“Smart home automation is something that a lot of players in New Zealand have dabbled in but once Apple gets into something you know it’s doing well and that’s when it really gets serious.”

Seeing as millions of iPhone users already own a potential smart home remote, Angus Welton predicts that with a major player like Apple getting into the game, the smart home idea will become “far more the norm” in 5-10 years’ time here in New Zealand.

In the more immediate future, with Apple HomeKit compatible locks from Schlage predicted to launch in the US at the end of the year Allegion’s Welton hopes these will become available in New Zealand in the first quarter of 2016.

Will this change the face of the security industry forever, or do we have a while to go before Siri will be opening the front door of the average New Zealand home? We’ll keep you posted.