Was April's “Mobilegeddon” the big deal it was made out to be? 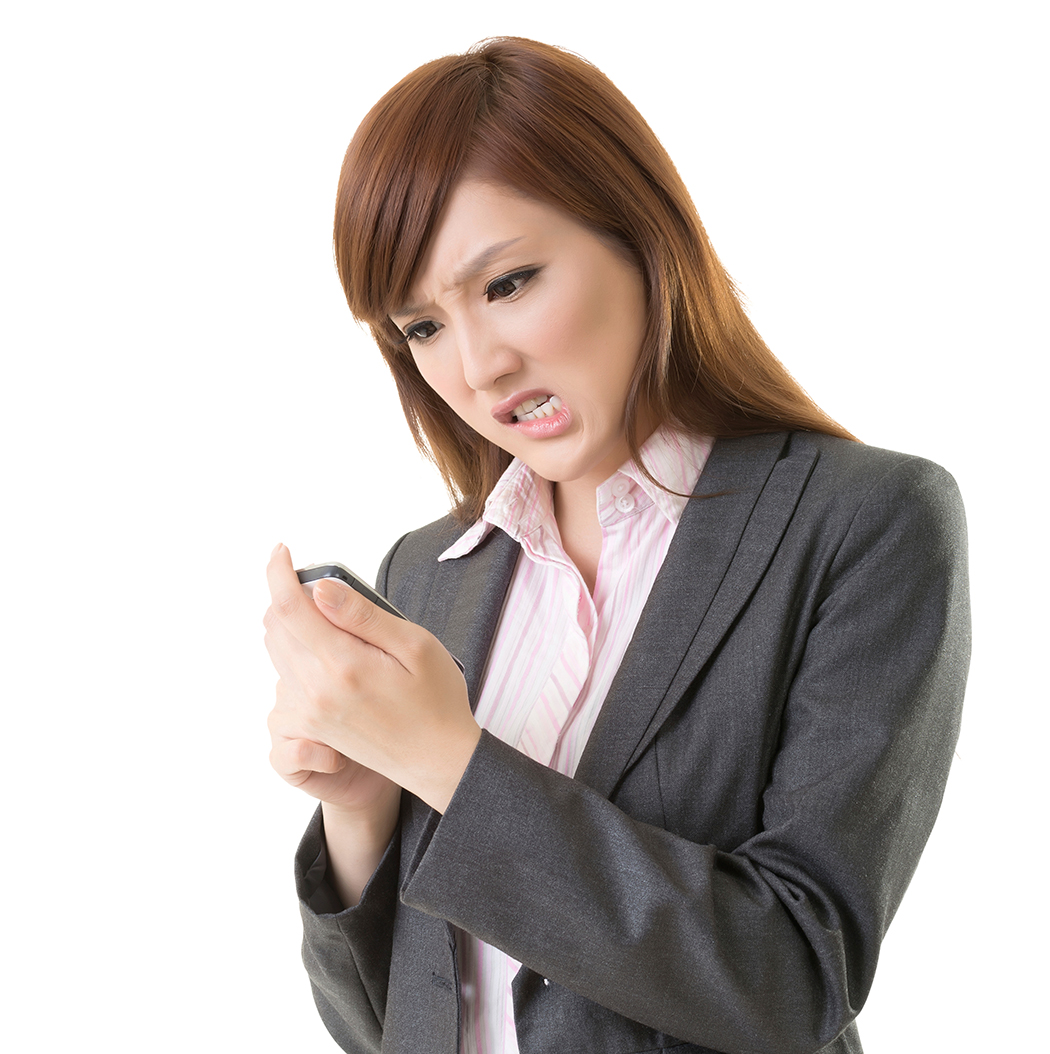 Just a few weeks ago, on 21 April, Google launched a much-anticipated major overhaul of its mobile search algorithm.

Both commentators and web specialists alike made much of the change – it was dubbed “mobilegeddon” by some, “mobile apocalypse” by others – but, with as much as much as half of search traffic coming from mobile devices these days, it certainly wasn’t to be ignored.

There was much hyperbole around all this during the second half of April but, thanks to all the hype, huffing and puffing (none of which had been generated by Google) businesses now have a new benchmark against which to measure their online presence.

And this in turn should in the end make it easier for consumers to get in touch with retailers especially and have a better experience in so doing – which should in turn lead to more and better business being transacted.

Google’s idea in all this was to bring to the top of the list in mobile searches those sites that are truly mobile-friendly – that have a responsive design and automatically optimise their presentation and navigation according to the device they’re being viewed on.

HOW MANY PASS AND HOW MANY FAIL?

Is it possible to quantify how many websites don’t pass Google’s mobile-friendly test? Overseas, web specialist Portent tested 25,000 US websites, 10,000 of which failed the test when run through Google’s handy tool. The failures were mainly due to text that was too small or links that were too close together on a small screen.

Closer to home, Auckland-based marketing consultant Fleur Revell from Impact PR says the firm applied the test to 50 of New Zealand’s largest blue chip companies and another 50 of the largest retailers. It found “many of the sites tested had not yet adapted their sites to fit Google’s requirements”.

We tested a handful of the biggest New Zealand retail websites ourselves. As you would expect, the local sites from the likes of The Warehouse, Briscoes, Mitre 10, PlaceMakers, Glassons, ITM, Farmers, Harvey Norman and Noel Leeming all "passed" (see above).

BuildLink and Bunnings also passed, even if they looked none too attractive (see images below). But Hammer Hardware doesn’t pass Google’s test, thanks to text being too small to read, links that are too close together, the mobile viewport not being set and content that is wider than the viewing screen

But has this algorithmic alteration actually been a disaster for those businesses whose websites aren’t truly handy when looked at from anything other than a desktop monitor?

Commentator Barry Schwartz at searchengineland.com says: “Thus far it seems that Google's mobile friendly algorithm, commonly known as Mobilegeddon, has not been all that significant.”

Jayson Demers at forbes.com agrees that “the results have been less than apocalyptic”. “There was never any reason to fear as much as an apocalyptic term would signify – especially if your site was already optimised for mobile,” he says, adding that, after all: “Google gave plenty of warning and also offered tools to quantify opportunities and risks.”

We have to admit that our own website www.nzhardwarejournal.co.nz doesn’t pass the mobile-friendly test and that gives us further reason to hurry along the update planned for the second half of this year…

Is this in itself a disaster? Not according to Jayson Demers: “When Google calculates rankings, it looks only at the present. If you were hit by the mobilegeddon update because your site wasn’t fully optimized for mobile, you can get your rankings back – easily – simply by optimizing your site now.

“If we don’t ground ourselves, we can become lost to rampant speculation. Instead, we have to focus on what we actually know, take the appropriate precautionary measures, and let the rest of the cards fall where they may. If you make a mistake, there is always time to take corrective action.”

That’s probably enough said on this subject for a while but, if you’re concerned that your website isn’t performing as it should, just take the test: