Light at the end of the tunnel for LED?

The uptake of LED light bulbs continues full steam ahead but many players are still concerned about disparate levels of quality coming into the channel. Jess Brunette reports. 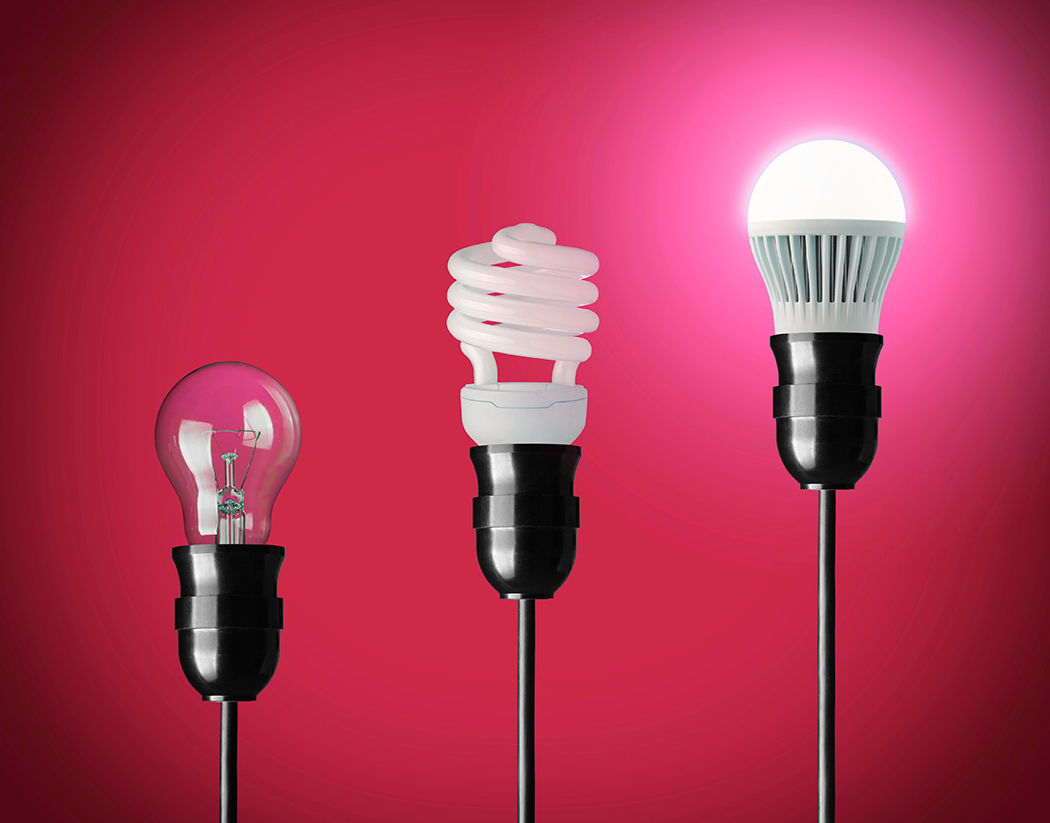 LED lighting is steadily becoming the default for suppliers in the hardware channel and, for those who had their ducks in a row with a good supply and range of LED products, business has gone from good to great in the last few years.

SIMX certainly fits into this category and for John Braggins the old adage that no news is good news definitely applies: “The market is great and it’s as good as it was a year ago. So there’s no news as such in this area,” he says.

And while many of the other players I spoke to in this category have more concerns to share than John Braggins, there does seem to be a general consensus that LED lighting is a good place to be in New Zealand right now.

Halcyon Lighting’s Royce Everett sums up the situation in our part for the world: “The LED lighting market is currently booming and as such so are related products such as switch gear, cables and the like. This has been helped by record levels of new home builds and retro-fit LED in existing homes is also currently very popular,” he explains.

This environment has created good business for Halcyon Lighting across a wide range of its LED product offerings: “Any type of LED recessed luminaires, be they commercial, domestic interior or exterior are all popular and selling well, as are surface mount LED luminaires.

“Fluorescent, Halogen, Metal Halide or GLS sales are nearly non-existent as LED alternatives now exist to replace most of these. Halcyon for example is now 99% LED sales,” explains Royce Everett.

RETROFIT OR THE WHOLE HOG?

Over at Philips Lighting, David Procter also reports a steady move to LED but within that has recently seen a shift from retrofit models to total LED solutions that include the fittings and the appropriate LED to go with them.

I asked Procter what he felt the main motivations were for consumers to choose either a fully integrated or retrofit solution.

“For a large renovation or new build, people are deciding they might as well go for the LED fixture where it’s all integrated and they have a lifetime of 25,000 hours or sometimes more, but for those just trying out LED that is where the retrofit market does well.”

Are there any other draw cards for consumers to go the whole LED route though? “A full LED solution means the light source is well integrated with the fitting. So sometimes that creates a far nicer, complete unit with a better aesthetic with a closed diffuser rather than a bulb sticking out.”

And the total solution also brings with it a performance gain: “You can also get a more defined angle of light that can be very focused and you get that from the fitting. Retrofit works fine but you will get a variety of angles depending on the existing fitting,” says Philips’ Procter.

Procter also reports good uptake in the last year of Philips Hue, where a Wi-Fi-connected LED bulb enables users to control colour, light warmth and dimming as well as automate switching from their smart devices. While Hue is also a retrofit product, its uptake suggests that people are definitely cottoning on to the benefits that LEDs can offer beyond just cost savings.

ON THE JOB – LED OUTSIDE THE HOME

Moving from the domestic market, LEDs have seen excellent uptake in the commercial sector, where domestic concerns about LED light warmth are non-issues.

Stephen Cole of ISL Industrial has seen the company’s range of Qest@ automotive and industrial market LEDs become increasingly popular with prices coming down as sales numbers increase: “We lost a bit of ground last year through competition but we think this year with our expanded range we will be a force to be reckoned with,” he says.

ISL has now expanded its range from 8-10 products to around 20, going from 10 Watt to around 50 Watt 240 Volt rechargeable floor mounted tripod, single light or double on tripod.

“So we have a very comprehensive range which is a strength for us and our point of focus is that the pricing compared to last year is up to 40% less expensive which is partly due to volume and partly the technology itself becoming less expensive.”

Cole admits that breaking into the hardware market has been difficult and that Qest@ rechargeable products have tended to do well through electrical wholesalers and in the trades where the benefits of LED over halogen have been embraced.

“People get sick of halogens as they break easily. And, as LED has become more affordable, even DIYers are thinking about it as a purchase. It’s particularly good in areas where they may not have power or they don’t want cords everywhere so they want a rechargeable option which works quite well. Also LEDs have no heat, minimal power consumption so you can work in enclosed spaces like roof spaces without the heat of the halogen being produced,” he says.

LED NOT ALL IT’S CRACKED UP TO BE?

Not everyone is completely happy with the state of the current lighting market, however, and some players suggest that the uptake of LED as a new technology has created a confusing environment for consumers where inferior products can flood the market.

Dean Coleman of Marexim is among these concerned parties: “There are major concerns from manufacturer right through to installer and end user, around users and installers having disappointing experiences where large numbers of LED products have flooded in to the market, given unrealistic promises or ambiguous data about product performance and been accompanied with inadequate product information.

“So the market as a whole needs to become aware that not all LEDs are created equal where ‘better value’ doesn’t usually mean choosing the product with the lowest displayed price,” Coleman says.

Philips’ David Procter elaborates on some of these concerns: “There is a lot of variety of LED on the market so from the consumer perspective it’s about doing your homework on what to look for to get the best out of LED and making sure that what a supplier is claiming stacks up.

“For instance a supplier might be claiming that a chip is rated to 100,000 hours but when you actually put it in a light bulb or a fitting then the actual rating might be closer to 25,000 as it needs heat sinking. So we suggest looking for a quality, reliable brand and product.”