A market that’s both hard and soft… 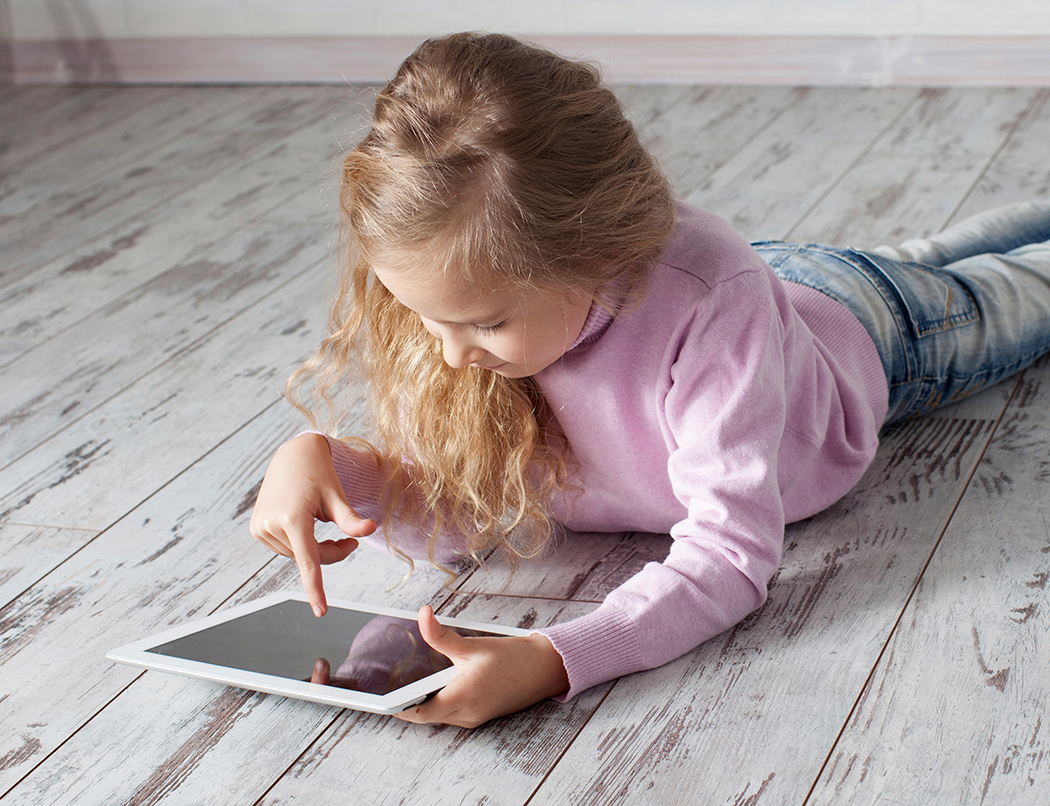 Starting with a perspective on New Zealand’s wider flooring market, CEO of flooring sub trades organisation FloorNZ, Kari Pearcey reports that the Christchurch rebuild is beginning to filter down to the sub trades resulting in some market pick-up from the area with the retail sector also reporting small increases in business.

Looking at the product areas that have been doing well, Pearcey has seen a notable rise in demand for wooden flooring products in the Auckland area which she attributes to overseas buyers who are accustomed to the use of this material from their home countries.

While new homes have been going off in Canterbury, interior refurbs haven’t. Mike Dean, Product Manager at Harrisons Carpets, for example says the Christchurch rebuild has had little impact on his bottom line in the last year.

“The market has been fairly static in the refurbishment sector which is our main focus. While housing prices and sales activity have increased in Auckland, it has actually slowed a bit in Christchurch and provincial areas are not experiencing the same level of growth as Auckland. So while overall the market is good, there hasn’t been any significant change over the last year,” Dean says.

In terms of product mix, Harrisons continues to see its wide range of dyed nylon carpet solutions dominate but has also seen good growth from its vinyl wood-look planks that do well in bathrooms thanks to their waterproof properties and relative affordability.

Challenging the encroachment of vinyl into the bathroom space is Tile Warehouse’s Anna Williams, who espouses the long term durability of tiling options for home resale value. Williams reports strong business for Tile Warehouse in the past year which she attributes to significant changes at the company.

“Tile Warehouse became a totally New Zealand owned company in February 2014 which meant a huge re-investment in ranging, merchandising and systems and a renewed customer-centred focus,” she says.

Also making changes is Peter Roberts of Tile Space which finalised the rebrand from the old Heritage Tiles name in February this year, at the same time as deciding to stay away from the bottom end of the market.

“People thought ‘old’ with the former name and we have lots of new tiles so it didn’t reflect well on what we do,” Roberts explains. “We are also trying to position ourselves in the upper to middle market and we don’t want to be floating around in the bottom of the market.”

Response to the rebrand has been positive and Tile Space has done well with the trades (Roberts describes this as “the backbone of the company”) but has also been strong in commercial with projects for Sky City Grand Hotel, KFC and Burger Fuel completed recently.

With all his positivity for the rebranded company, Peter Roberts stresses that the market may be “solid” but it’s “still challenging”.

“You still have to go out and get business. We have decided to pull the quality trigger and present our products well but then at the same time your competitors are constantly cutting by 30%. But that’s OK because it positions us both in our parts of the market so it suits us to a certain extent,” he adds.

When asked about the main concerns of FloorNZ members, Kari Pearcey has a tale to tell that will be familiar to many in the wider construction industry here in New Zealand.

“If the Auckland housing market increases there will be a shortage of installers as traditionally these are small business who don’t take on apprentices unless the economy is doing well. It takes 2-3 years for an apprentice to complete their training which means if more apprentices are trained in the next 2-3 years there will still be a time lag before they are qualified,” she reports.

“So the industry’s main issue going forward is to maintain and increase the number of qualified people in the industry both in the installation and supply sectors. Retraining for existing workers will also need to be provided to enable them to keep up with new products, technology and techniques and generally increase their skill base.”

To this end, FloorNZ has recently restructured to try and provide some of the professional development training that will be needed by the industry and will be working closely with BCITO to increase the number of apprentices in the industry.

WE HAVE THE TECHNOLOGY

“Historically, polypropylene carpets had a reputation for flattening and soiling and were not generally well regarded for this style of carpet. The latest versions of these are soft and luxurious to touch and have independent gradings similar to those achieved by solution dyed nylon ranges. So we are having good success with this range and it’s a great example of how technology is changing the way different fibres are used,” he says.

At the other end of the product spectrum, Mike Dean is also excited to be working with Harrisons’ new Just Shorn wool carpet collection.

“These are manufactured here from New Zealand Wool and are recognised as being among the best in the world. Not only does this support our local growers but wool is still a great fibre for making carpet. It’s great to live on, has excellent appearance retention qualities and of course is the only renewable fibre type as all others are produced from oil,” he explains.

Technology also continues to improve for the tile merchants. Digital glaze printing for example – widely adopted by the tiling industry around five years ago – continues to improve and Tile Space’s Peter Roberts explains that the advent of this technology made the most complicated finishes a far simpler process.

“One tile we had used 17 processes in the old glazing line with different rollers and such, whereas now we can do that with a computer and one machine. And now the printers from five years ago have gotten more sophisticated going from models with four-colour heads to 12 heads to put even more finishes on at the same time,” he says.

Does this kind of technology forecast the kind of customisation in tiles we are currently seeing in the wallpaper and laminates markets?

“Technically it’s possible but you still have all the logistics involved. Production runs are still up there, though they have gone down from 5,000 metres to 1,500 now. So maybe one day,” Roberts says.

Still, he adds, in the here and now, “What this technology has created is greater efficiencies and variety so new ranges can be developed quickly and easily and the selection available now is amazing. So the only limitation now is the imagination, not the production process.”

ON THE FRONT LINE

These advances in technology have been welcomed not only by specialist flooring operators but also by the wider hardware industry. Dee Lal, General Manager of Mitre 10 MEGA Henderson and Botany, for one can attest to a steady rise in the popularity of tiles which now account for the bulk of sales within his flooring department.

“Our tiles have been going really well and we’ve had a big range from Mitre 10 imports plus our local suppliers here. And new stuff like 600x600, and 600x300, which we used to have very little of, has really taken off.”

For the rest of the flooring category, Lal reports very slow growth for timber in his stores but strong sales in bamboo in red shades and in 8mm rather than 7mm thick laminates.

For a hardware store however, add on sales can make all the difference: “Laminate is a big seller but the only accessory you can sell with it is underlay, whereas if you can sell tiles you can sell glue, grout, silicone, tile cutters and aluminium trim as well,” Lal says.

Currently the Henderson and Botany stores don’t carry carpet but Dee Lal hopes to change this in future: “There are three to four Mitre 10 stores currently selling some carpet and we seriously want to look into it.”

What’s holding him back? “We didn’t anticipate the space needed. So we are currently reassessing the whole flooring department and to increase sales we have to look at carpet as well.”

Ultimately there appears to be plenty of life in the flooring category but with plenty of choices out there for consumers you better have your finger on the pulse.