Across the ditch - Aussie results mixed 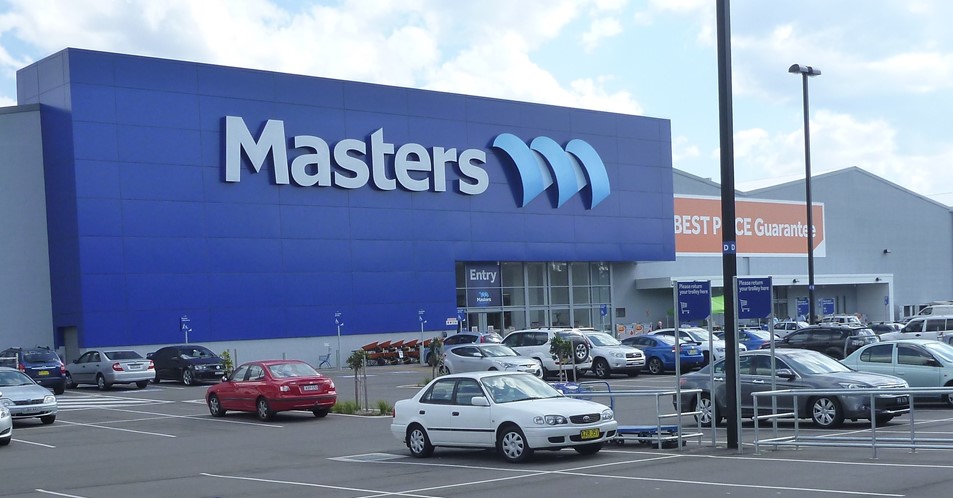 Aside from Masters’ ongoing struggles to achieve scale and a bottom line, The Aussie hardware channel isn’t all gloom and doom.

At the end of August, a little after Wesfarmers’ year end results (see our story) Woolworths released its highly anticipated FY2015 year-end summary.

Home Timber & Hardware sales for the year were +20.9% on the previous year, driven by the acquisition of Hudson Building Supplies and Belmont Timber & Hardware, as well as strong growth in wholesale operations and a buoyant trade market. Its EBIT also almost doubled.

These figures don’t make for great reading but, with in respect of its modified plan for Masters going forward, Woolworths however notes however that the financial performance of the 11 Masters stores sporting the revised format and ranging was “significantly better” than the performance of the 46-odd other stores still trading with the original formats.

These new stores are “delivering pleasing results with the average sales per store over 30% higher than the original format stores”. The results from the two retrofitted stores were also “pleasing”.

Plus, the report details “Significant progress in our comprehensive range review” with new ranges being rolled out and 5,300 new lines added. Brands like Sherwin-Williams (paint), Loctite (adhesives) and Honda (mowers) are also due to be rolled out to stores as you read this.

In terms of the Masters store rollout programme itself, as previously noted this has now been “refocused on strategic and high potential locations” with stores opening in Penrith and Northmead NSW during FY2016. The revised plan is to open some 5-8 Masters stores per year for the next few years.

We are hearing that Fletcher Distribution’s Australian bathroom and plumbing products arm Tradelink is going to be treated to not only new branding but also a fundamental rethink which goes beyond just the look and takes in a fundamental rejig of its branch design.

Images we’ve seen of the test sites in the ACT for troubled Tradelink’s next-gen “Branch of the Future” certainly indicate a significant move away from the brand’s perceived warehouse-style retail outlook.

We hope to have more on this rethinking of Tradelink in the next couple of issues.

Mitre 10 forges ahead for Metcash

Like for like sales in the overall hardware component (Mitre 10 Australia and True Value Hardware) were +3.3% while sales for Mitre 10 on its own not only showed good growth (+11.3%) but also surpassed AU$1 billion for the first time. The Mitre 10 banner also accrued 16 more independent stores in the last year.