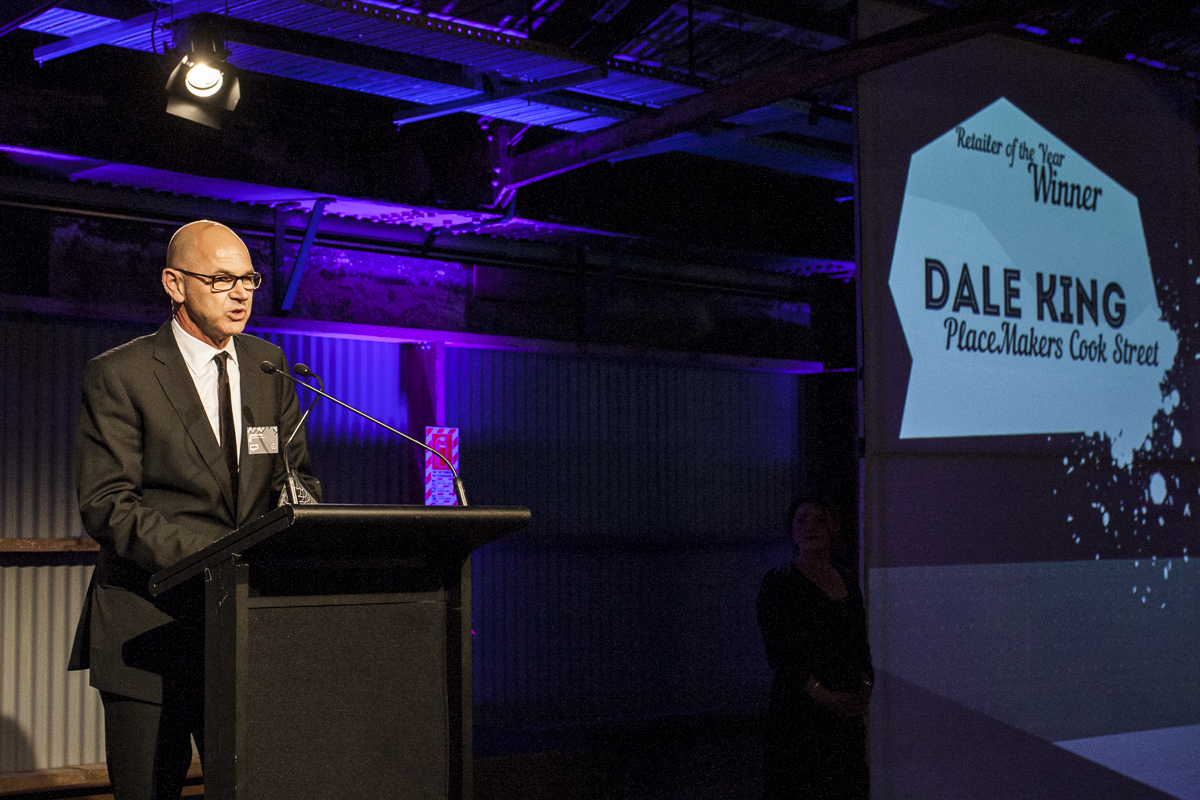 The 2016 Hardware are taking off. Are you going to enter?

As you will have seen by now, the 2016 Hardware Awards are well and truly off and running, to the point where tables at the Gala Dinner (Thursday 6 October) are already being booked and nominations are trickling in.

Since winning 2015 Retailer of the Year, Dale King of PlaceMakers Cook Street (photo above) has travelled to the Ecobuild Trade Show in London as part of his prize.

The visit to the UK show “exceeded all expectations” he reports. It was “hugely informative, relevant and quite inspiring. This was an invaluable experience and something that is going to help shape my plans for the future of my business.”

Also travelling is our 2015 Young Retailer of the Year, Nick Ash of Drywall Direct (below), who’s off to Las Vegas and the National Hardware Show this month.

Not one to stand still for very long, this entrepreneurial operator also confirms the news that he has just bought the Trowel Trades Christchurch business, which some would say was his biggest competition!

We will be catching up with last year’s winners over the next few issues of the magazine. In the meantime, if you believe you or someone else in the industry can match their achievements, why not nominate them or enter yourself? 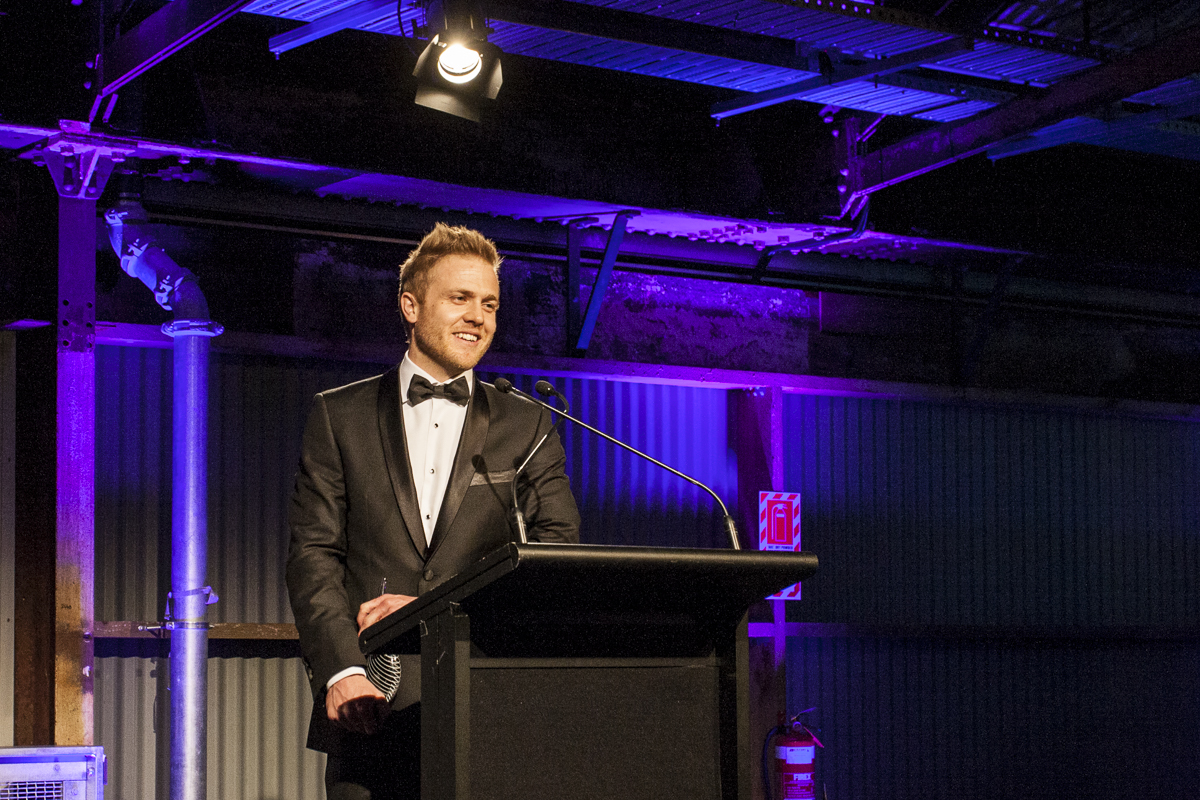