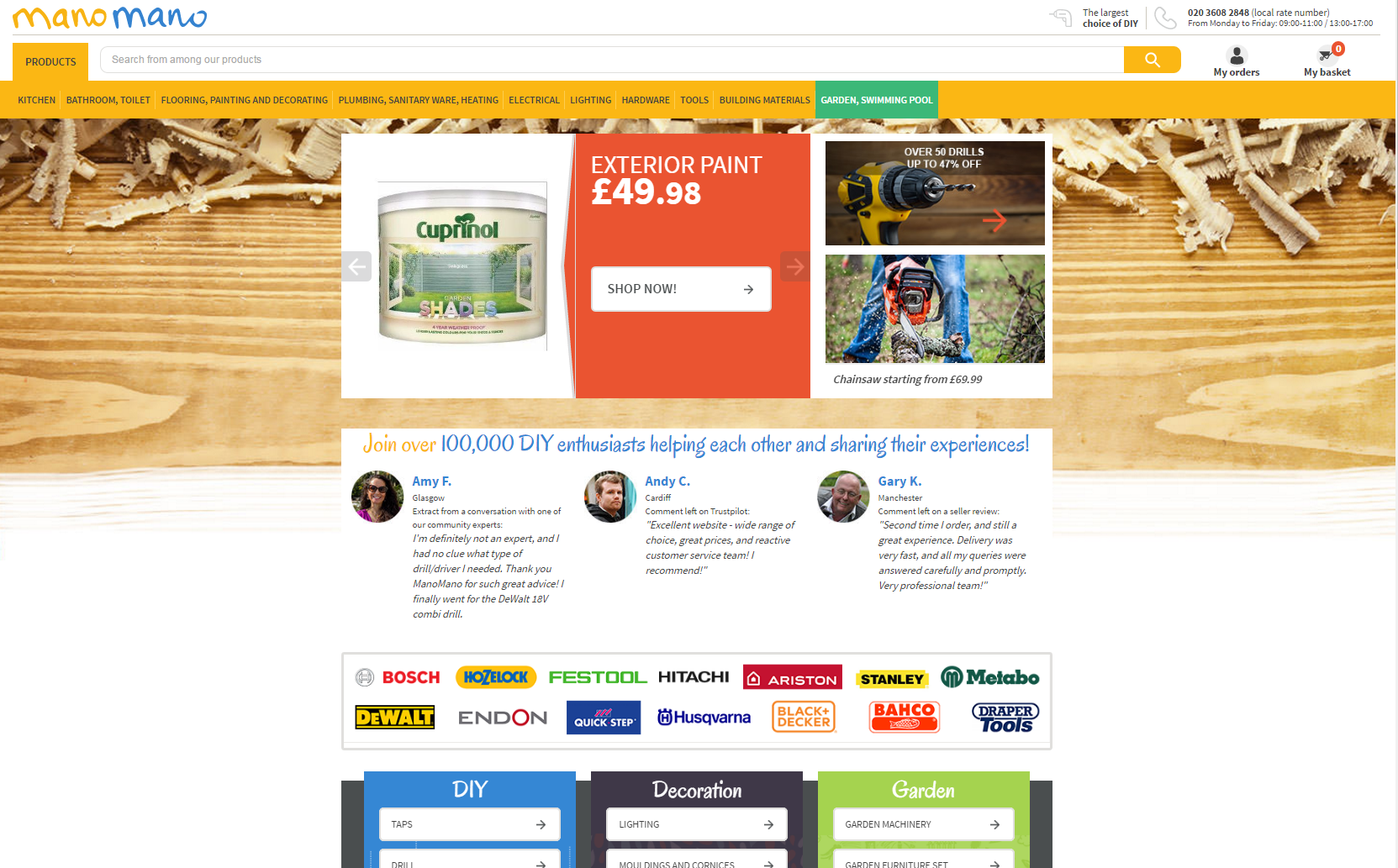 French DIY pureplayer ManoMano is going mano a mano with UK DIY operators. How and why?

The UK may be considering whether to exit (“Brexit”) from the European Union but that’s not stopping some smart continentals from bring their Euro-smarts to the Poms.

What’s the attraction? The UK DIY market is reported as being worth €40bn, compared to €60bn in Germany and €30bn in France, and its existing players, in both DIY and gardening, are in something of a state of flux right now.

In an Amazon-esque manner, after 3-4 years operating in France, European online DIY pureplayer Manomano has launched in the UK.

The UK press has been talking the new venture up since it launched outside of its home market, armed with a fresh injection of Euros. ManoMano is also active in Spain. 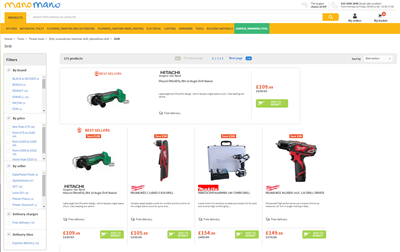 ManoMano isn’t a reseller as such, nor does it have its own distribution centres. Instead, like Amazon and Etsy, it connects online consumers with a network of merchants, the latter also looking after fulfilment of largely big brand name products.

We read that the start-up has 1.8m+ unique visitors a month and 400,000 actual customers, attracted not only by the massive range and hot pricing but also a strong community network of helpful professionals and enthusiasts who offer advice and support.

Because it has no stockholding, ManoMano can offer 4-5 times the range of competing UK resellers and can cover a range that includes both day to day DIY, decoration and gardening products and domestic wind turbines!

We hear that ManoMano also has plans to launch a new service where users can post small DIY tasks like fixing a leaky tap or putting up a shelf and experts then pitch for the work.

Will it fly? ManoMano co-founder Philippe de Chanville is reported as saying: “Unlike domestic players in the UK, we don’t have shops or hold stock… We have nothing to slow us down.”