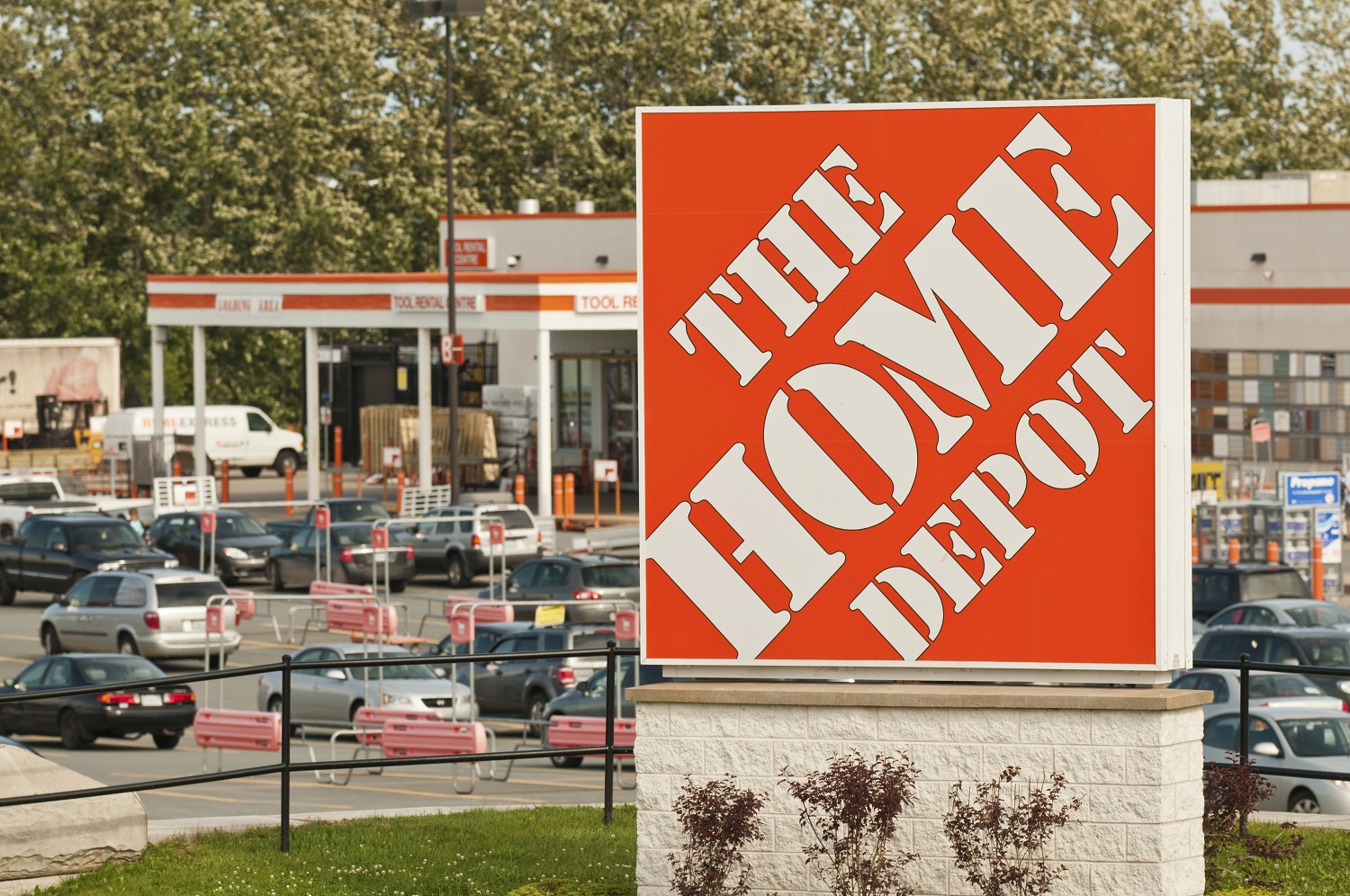 Home Depot, Lowe’s fly in the face of US retail negativity, B&Q looks better too.

Net earnings for the second quarter of fiscal 2016 were US$2.4 billion, with diluted earnings per share +13.9%.

It may have been just a “solid quarter”, says America’s #1 DIY retailer, but it also marked the highest quarterly sales and net earnings results in company history. 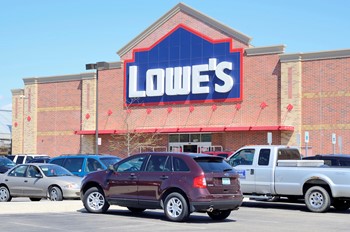 Lowe’s growth not far behind

Armed with this “solid” H1 result, Robert A Niblock, Lowe’s Chairman, President and CEO says the firm is “well positioned to capitalize on a favorable macroeconomic backdrop for home improvement in the second half of this year.” 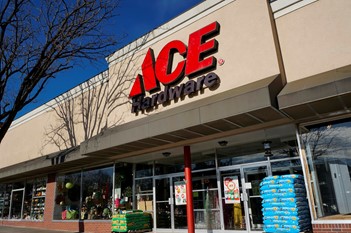 From Oakbrook Illinois, Ace Hardware’s Q2 figures reveal record revenues of US$1.4 billion from its 3,000 retailers.

In Europe, Kingfisher’s financials for Q2 to 31 July 2016 reveal a mixed bag of performances across its various territories.

Overall, Kingfisher’s Q2 sales were +8.4% (£3.026b) and like for likes. CEO Véronique Laury called the result “another solid sales performance” and admitted Brexit had “created uncertainty for the economic outlook, although there has been no clear evidence of an impact on demand so far on our businesses”.

The short term outlook is “cautious”.

France was +10.4% on sales but negative (–3.1%) on LFLs, and both Castorama and Brico Depot fared similarly thanks to industrial action and wet weather.

Poland, Russia and Spain together were +12.8% for sale and +7% for LFLs and only Russia saw negative growth in sales.