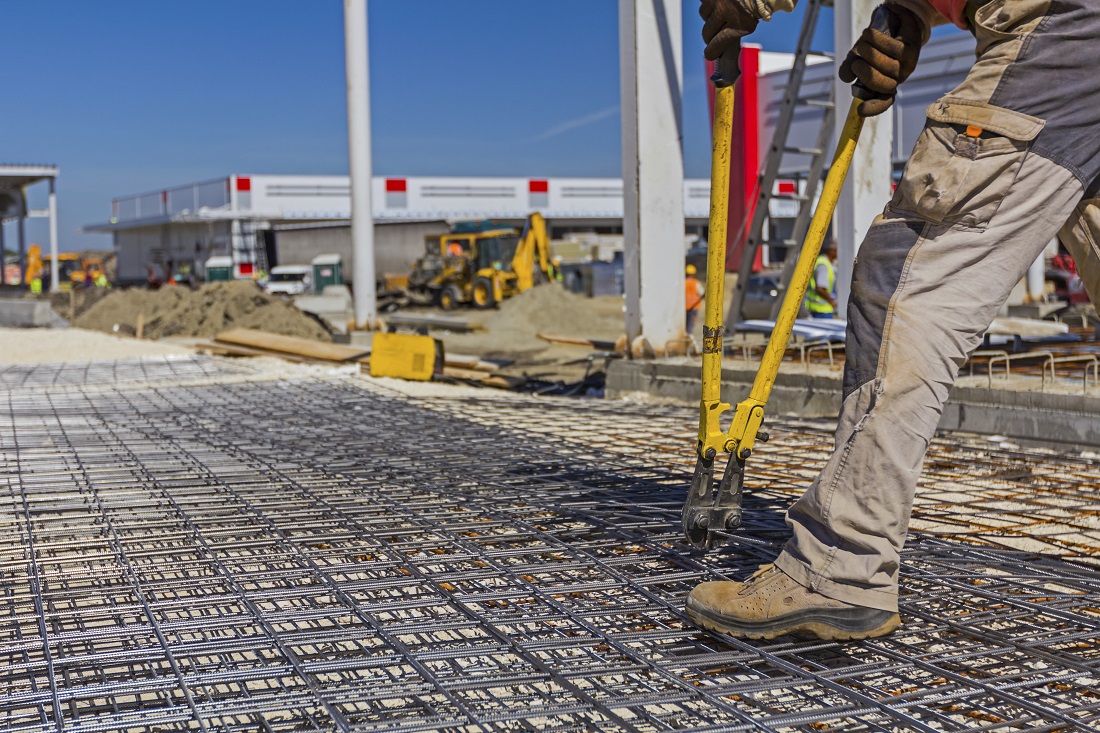 Commerce Commission says it is issuing criminal proceedings against three unnamed suppliers of steel mesh under the Fair Trading Act.

This morning the Commerce Commission announced it had completed seismic steel mesh investigations into five companies which have been under investigation and that it intends to issue criminal proceedings under the Fair Trading Act against three companies, one of which is Steel & Tube, according to the company's own website today.

Steel & Tube's statement says it is disappointed in the Commission's latest decision and adds: "We want to reassure our customers that we take standards and compliance very seriously, and despite the Commerce Commission’s decision we stand by our products and have confidence in them."

Investigations are also continuing into several other companies, says the Commission.

The Commission began investigating seismic steel mesh in August after a complaint was laid that some grade 500E steel mesh products did not comply with the Australia/New Zealand standard (AS/NZ 4671:2001).

The Commission will be alleging that the three companies who are to be prosecuted "misrepresented that their mesh was '500E' and complied with the Standard, when it was not and did not".

The Commission will also allege that the companies "made unsubstantiated representations that the mesh complied with the Standard, when it did not".

The Commission is aiming to the file these criminal charges in early 2017.