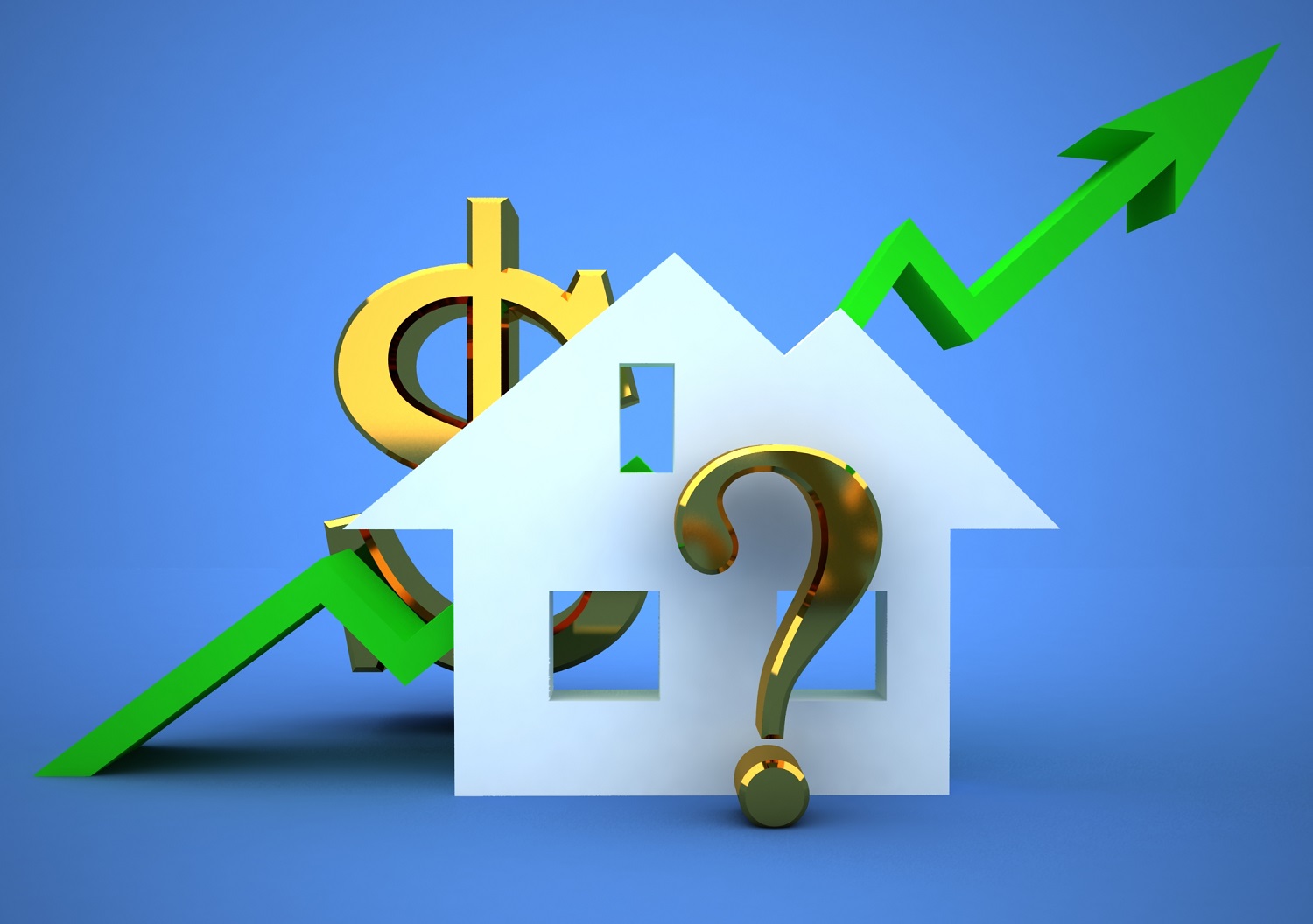 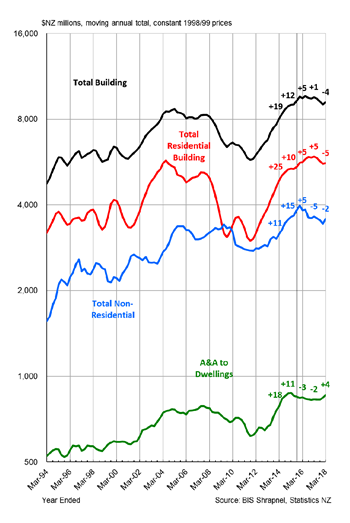 Construction activity is expected to experience a "modest decline" in 2017-2018 before rebounding again "reasonably strongly" says a new report from BIS Shrapnel released this week (see chart at left).

During 2016-2021, consents for apartments, retirement units, town houses and flats in particular are expected to register strong growth, driven by high land cost, especially in the Auckland region and the Government’s plans to increase affordable housing supply which will result in higher density housing projects in the city’s fringe and suburban areas. 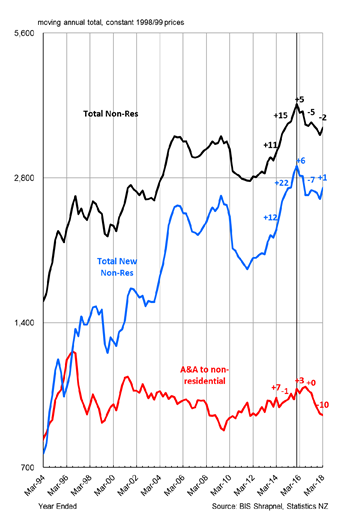 What are BIS Shrapnel’s reasons for forecasting the aforementioned "modest decline"? Among other aspects, the report cites a peak and then a slump of net overseas migration, which will reach a record high of over 64,000 people gained in the year to June 2016, but will then ease back to around 10,000 people by 2019.

Still, over the next few years, says the report's author, Adeline Wong, Auckland will nevertheless "continue to have a fairly substantial level of housing stock deficiency", which will however "moderate gradually" over the next 2-3 years.

The value of non-residential building consents (see chart at right) is expected to remain at relatively high levels, averaging $3.3 billion a year over the same 5-year outlook period.

Non-residential building activity over the next 5 years will be sustained mainly by the Christchurch CBD rebuild, and a lift in commercial and industrial building in Auckland in particular.