WHO'S BEEN MOVING & SHAKING THIS MONTH? 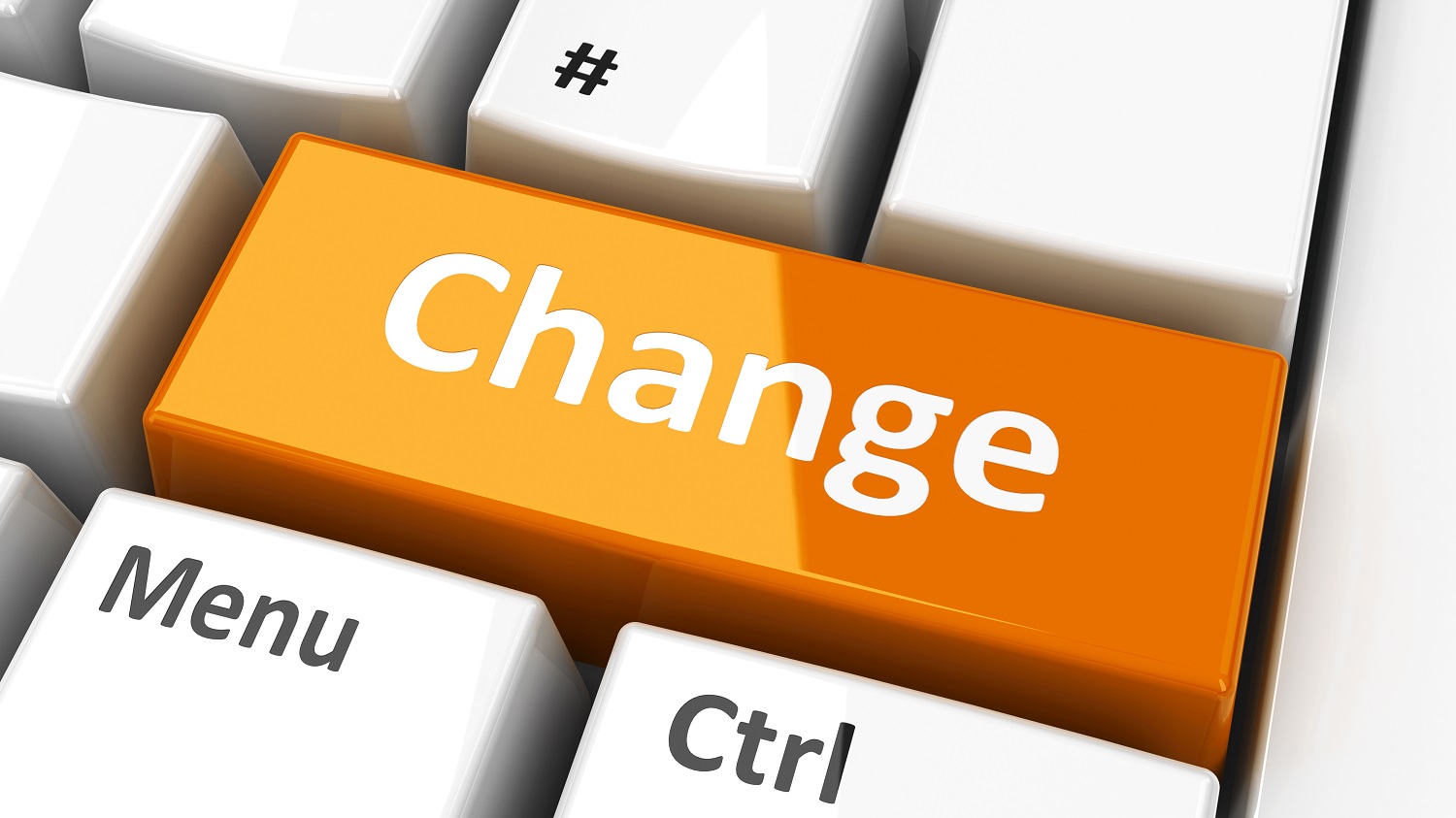 November's movers & shakers include SCNZ and changes at the top at EECA. 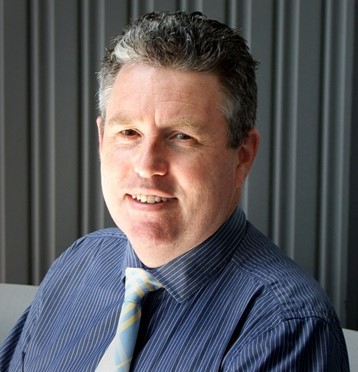 Darren O’Riley is the new Manager of Steel Construction New Zealand (SCNZ) and will be based in the organisation’s Auckland office. With 28 years of sales and marketing, and business development experience, largely in the building and construction industry, he joins SCNZ from Fletcher Aluminium, where he was for 16 years, following positions at BHP New Zealand Steel, Solid Energy, Marley NZ and Plyco Doors. He has also just ended his time on the board of industry organisation the Window Association NZ where he served for 12 years, seven as Chairman.

There are also changes at the top at EECA:

Mike Underhill, EECA Chief Executive, has retired after 10 years at the helm having made “a huge contribution to New Zealand’s energy sector through both the private and public sector,” says Minister of Energy & Resources Simon Bridges. “I would like to thank Mr Underhill for his contribution to New Zealand’s energy sector and I wish him well for the future.”

James Hay is EECA’s new CEO and will take up the role in mid-January. As Network General Manager – Motorways for Roads & Maritime Services, Hay is currently overseeing the AUD$16.8 billion Westconnex motorway scheme under construction in Sydney. He has previously been Acting Chief Executive for Meridian Energy. He has also held leadership roles at Christchurch-based civil engineering company Central Plains Water and the Canterbury Earthquake Recovery Authority (CERA).