WHICH BUILDERS TOOK TOP HONOURS IN HOUSE OF THE YEAR? 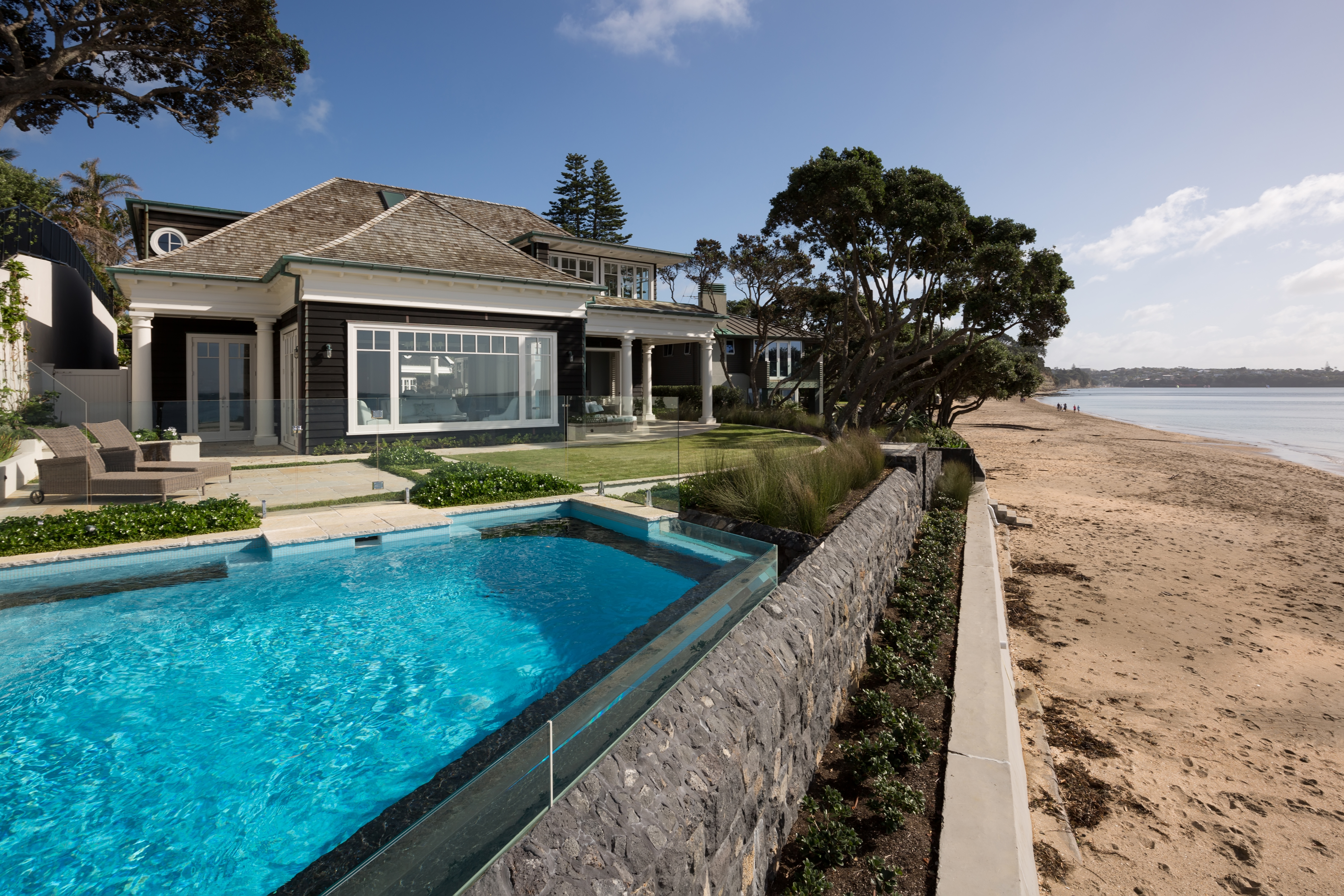 A new build in Auckland and a renovation in Hamilton won Supreme Awards at the 26th Registered Master Builders 2016 House of the Year Awards.

The Supreme Awards were announced last weekend at a gala dinner attended by 500+ guests in Auckland.

Auckland’s Richard Davidson Builders won four national awards with their Campbells Bay home (photo above), including the coveted title of Registered Master Builders 2016 Supreme House of the Year, along with the National category win for the New Home over $2 million Award, the Plumbing World Bathroom Excellence Award, and the Craftsmanship Award.

Hamilton’s John S Macdonald Builders was awarded the Registered Master Builders 2016 Supreme Renovation of the Year for their Tamahere renovation (photo below), along with the National category win for the Renovation Award over $500,000.

Judges said that the winning Campbells Bay home "epitomised supreme sophistication" and was an "exceptionally crafted project", while the Supreme Renovation was "simply stunning" and a credit to both the owner and the builder.

All Supreme, Lifestyle and Category winners were selected from 100 Gold Reserve National Finalists, which were all award-winners in the 11 regional competitions held throughout New Zealand during July and August. 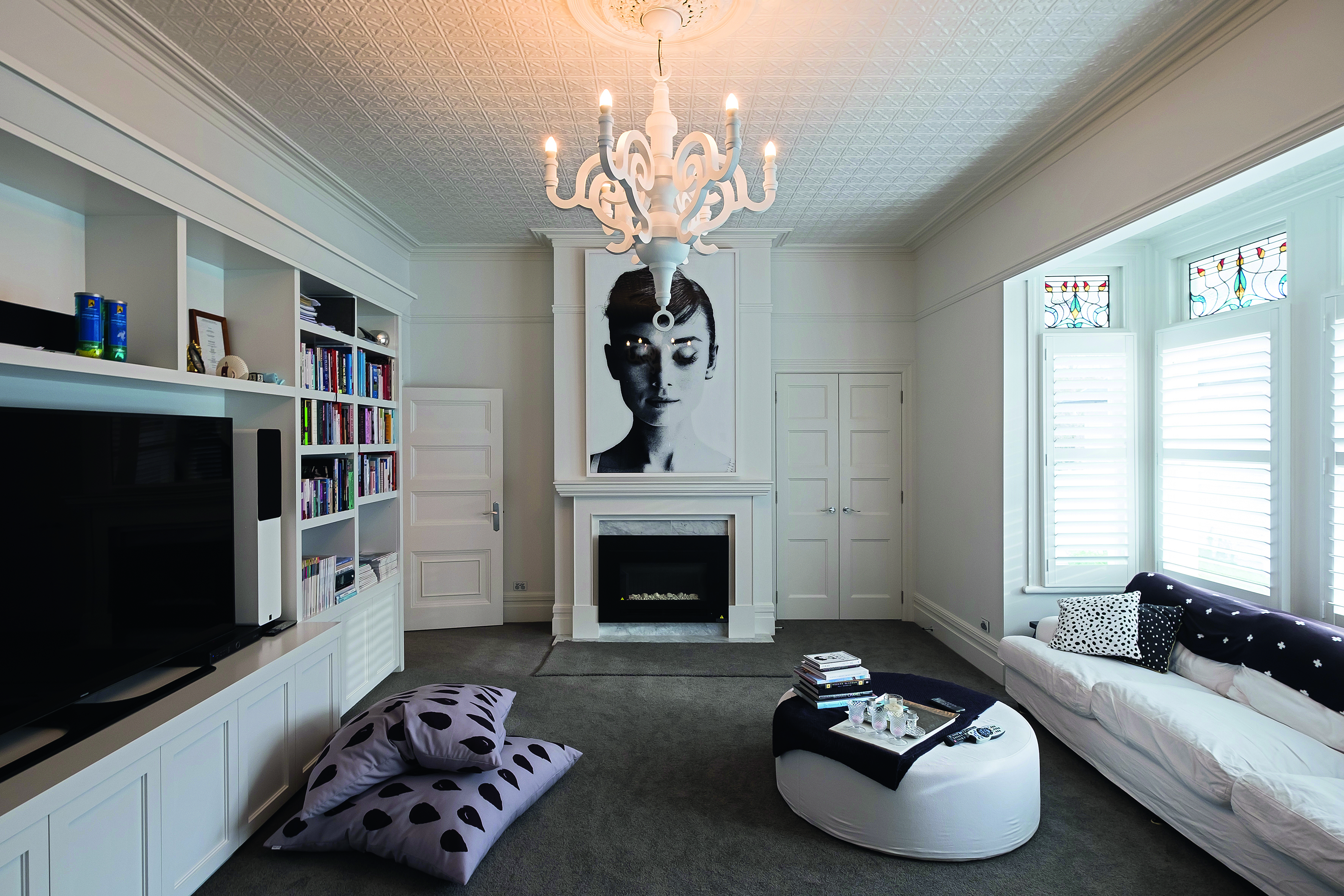