WHO ARE OCTOBER'S MOVERS & SHAKERS? 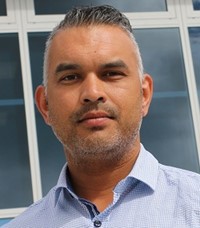 Mike Bishop, former BuildLink GM, is now the General Manager at automotive paint and finishing distribution operation, Paintsmart Group. Having most recently been Director at Westend Concrete Services, Mike was GM at BuildLink for almost 8 years, from 2012 to 2019, prior to which he was in technical sales and marketing with the likes of Apco Coatings and Nuplex Resins. 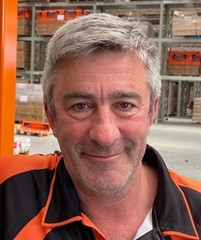 Tony McDrury has been appointed General Manager Trade Operations for the Riviera Hardware Holdings group of Mitre 10 stores. Tony has extensive industry experience coming from 7 years at PlaceMakers as a Branch Operator and most recently as Hub Sales Manager in Auckland. Says Tony: “I’m looking forward to working with the team and driving growth to leverage the significant investment Riviera has made in our trade offering across our MEGA stores, Riviera Prenail and our most recent addition, the centralised Riviera Warehouse & Distribution Centre.” 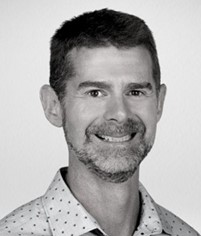 Stephen Nelson, long time CEO of Mitre 10 MEGAs Petone, Upper Hutt & Porirua (and 2010 Hardware Awards Retailer of the Year!), has swapped his GM role of the last 3 years at Maycroft Construction for a more sporting occupation. By all accounts a keen player himself, Stephen is the new Chief Executive of Badminton New Zealand, the national body responsible for the promotion and development of badminton in New Zealand.

Paul Parker has taken on the role of Sales Manager at SMART Tool Group New Zealand. Paul will be well known to many in the industry, from his time with Hitachi and 10 successful years with BLACK+DECKER here, including launching the DeWalt brand. Having run his own hardware business for 7 years he joined Bosch to assist in the restructuring of the business in New Zealand, helped restructure a large private property developer and then worked with the largest “as seen on TV” companies in Australasia. 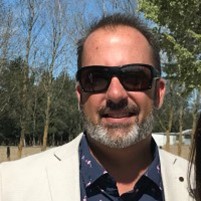 Duane Read also changed his shirt colour mid-year this year, from blue to orange as General Manager Trade Sales at Grove Mitre 10 (Mitre 10 MEGA Glenfield and the Onehunga and Browns Bay Mitre 10s). With Outdure Exterior Solutions for the last year, previously Branch Manager at PlaceMakers Albany and Trade Sales Manager before that, his CV also features a year plus as CHH Woodproducts' Regional Account Manager 2014-2016.